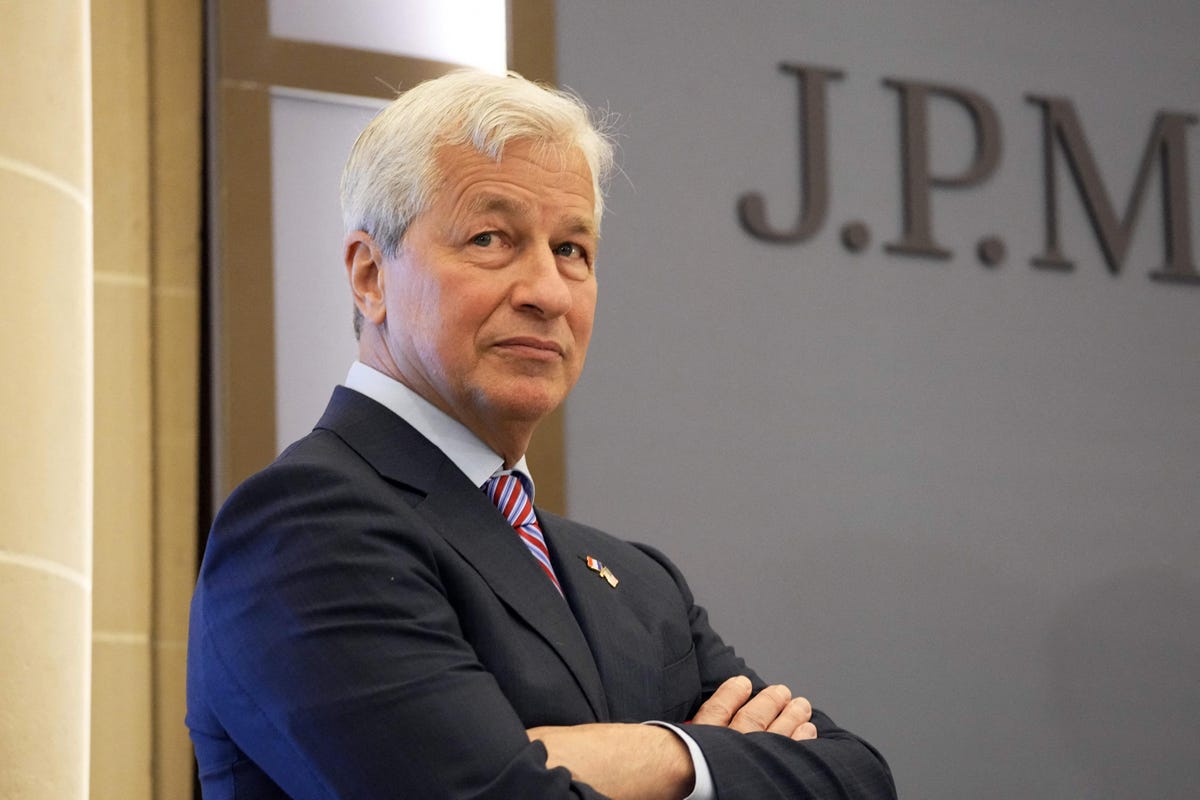 In JPMorgan Chase’s recent earnings call, the $3.76 trillion (in assets) bank announced it plans to increase its annual technology budget to $12 billion, 26% more than it spent in 2020. According to Tearsheet:

“Analysts had a hard time accepting the big increase in tech spending. The increased tech budget pushes total expected expense growth to 8%, which could cause the firm to miss profitability targets this year and perhaps in 2023.”

Responding to calls for estimates of the return on the bank’s technology investments, CEO Jamie Dimon said:

“A lot of you want payback tomorrow and stuff like that. We’ll not disclose those numbers, but we are there for the long run. We’re going to add products and services and countries for the rest of our lives. So I doubt, over the long run, we’ll fail.”

Responses to the news included a tweet from Jill Castilla, CEO of Citizens Bank of Edmond (OK), a $363 million bank, who said:

“If you can’t do A LOT of earth shakingly cool stuff with 12 BILLION DOLLARS, you’ve got problems. Our tech budget at @CitizensEdmond is 0.008% of theirs.”

Ms. Castilla is spot-on, but her comment misses two points:

You Never Give Me Your Money

The challenge for many banks is two-fold:

1) They’re not spending enough—relatively speaking. Chase’s tech spend represents 0.32% of the bank’s assets. According to Cornerstone Advisors, mid-size financial institutions invest just a little more than half of that—0.17% of assets—on technology. Ms. Castilla may feel like her tech budget is tiny, but at 0.26% of assets, Citizens Bank of Edmond’s tech budget is 56% higher than similar sized banks.

In other words, other banks of Citizens Bank of Edmond’s size are spending about $615,000 versus Citizens Bank’s $1 million budget. I can’t help but wonder if the CEOs of those other banks think, “We could do a lot of earth shakingly cool stuff with another $385,000 in tech spending.”

2) They’re not spending enough—on things that differentiate them. Yes, JPMorgan Chase spends $12 billion on technology. But that spending is spread out over I-can’t-count-how-many different business units, product lines, delivery channels, and countries.

If you’re a community bank CEO serving a six county footprint in a midwest US state, you shouldn’t need $12 billion to design and develop technology solutions that meet the unique needs of your customer base. But that’s the problem: Few mid-size financial institutions identify those unique needs, and instead play an endless game of catch-up to the large banks with their gazillion dollar IT budgets.

It’s not just about how much you spend—it’s also about what you spend it on.

A Wall Street Journal article from back in 2018, commenting on the news then that Chase planned to invest $10.8 billion in technology that year, wrote:

“Megabanks are betting that new technology, ranging from robotic process automation to open-ledger blockchain systems, can help slash costs over the longer term.”

That was four years ago. Today, many of the technologies that banks like Chase and Bank of America are putting their huge budgets toward, aren’t even on the radar of many mid-size financial institutions, according to Cornerstone Advisors’ What’s Going On in Banking 2022 study.

The Problem is All Inside Your Head, She Said to Me

It comes down to mindset and philosophy. In a blog post, fintech influencer Chris Skinner wrote about the excuses smaller banks give explaining their resistance to technology, which included:

“We have too much to do. But it costs too much. But we have to build it. But the regulators won’t allow it. But the big banks have the advantage because they’re big. But it’s hard to change.”

He could have included “But the board won’t approve it.” Skinner concluded:

“If you don’t think you can change a teeny-weeny bank, then what the hell are you doing there? Massive banks are changing and they’ve got 1000x the challenges you have. Most of the barriers to small financial firms seizing the digital opportunities are created by negative thinking.”

The challenge boils down to executives’ fundamental philosophical beliefs about banking. Too many bank and credit union executives cling to the belief that what differentiates their institution is its “customer experience” or “their people.”

Ultimately, most banks are simply not looking to do “earth shakingly” things with IT, as Castilla would say. And that’s a problem.

Give Jamie Dimon Credit Where Due

With so many other financial institutions playing their pretend game of digital transformation, Chase is putting up the money to experiment and change.

And I bet Dimon has the board wrapped around his finger when it comes to approving his technology investment plans. That’s got to make a lot of other bank CEOs jealous.