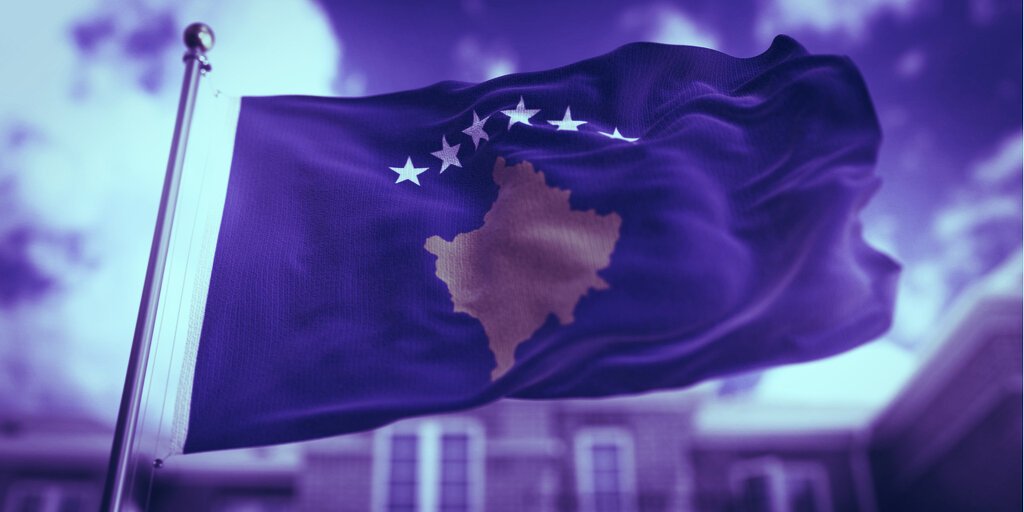 Kosovo declared a state of emergency to deal with its energy crisis in December. The government is acting on a committee recommendation to prohibit mining.

The Kosovo government today declared a ban on the mining of Bitcoin and other cryptocurrencies.

Minister of Economy Artane Rizvanolli warned that law enforcement in the country would begin identifying and cracking down on mining operations.

The minister is acting on a recommendation from the republic’s Technical Committee on Emergency Measures for Energy Supply, which she established in December. Several government ministers, including Rizvanolli, sit on the committee, as do representatives from other government offices and the Kosovo Energy Corporation.

Last month, the government of Kosovo declared a 60-day state of emergency so that it could deal with a power shortage brought on by a harsh winter. Most of the country’s power comes from coal-fired power plants; its largest plant shut down temporarily due to technical problems in December, forcing it to import power. But with neighboring Serbia also losing capacity due to technical and weather issues, prices were expensive.

The state of emergency allowed the government to impose power cuts and reallocate money for imports.

With Kosovars increasingly relying on generators to deal with the power cuts, the government chose to cut out energy consumption deemed non-essential, namely, crypto.

Crypto mining took off in Kosovo thanks to some of the cheapest (but not greenest) electricity in Europe, though as of July 2021, it accounted for only 0.01% of Bitcoin’s global hashrate (a measure of the computer power dedicated to running the network), according to statistics from the University of Cambridge.

Kosovo is following a similar path to other countries facing reduced electricity availability and rising hashrates. Kazakhstan, which took on much of the Bitcoin hashrate from neighboring China after that country clamped down on mining, responded to strains on its power grid by going after unregistered miners and then introducing consumption caps.

Iran, too, spent much of 2021 toggling between welcoming the industry and prohibiting it to deal with electricity shortages. Most recently, in late December, it introduced a crypto mining ban until March 6 so that it could avoid shutting off power during the winter.