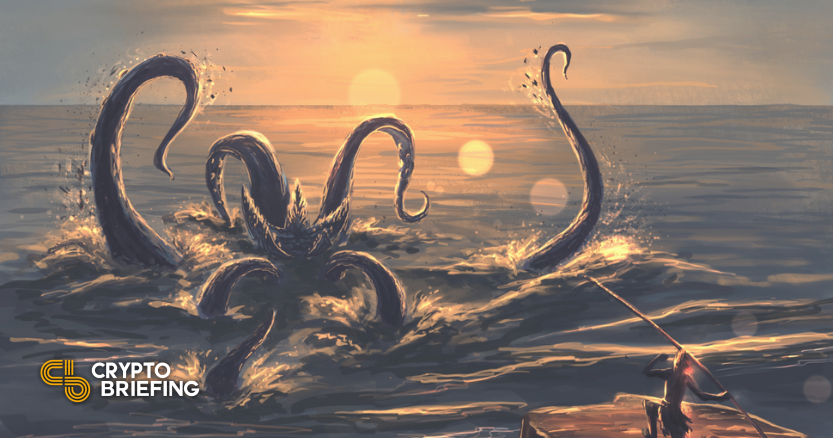 Kraken has introduced several new listings to its exchange, giving investors in the U.K. and Australia access to a batch of new assets.

Kraken Aims at U.K. and Australia

Several of the newly listed trading pairs feature tokens for popular Ethereum-based DeFi apps. Synthetix (SNX) and Yearn Finance (YFI) can now be traded for GBP and AUD, while Aave (AAVE) can be traded for AUD only. Kraken’s announcement acknowledges that those tokens occupy “the forefront of financial innovation.”

Other trading pairs include several emergent projects that have caught the attention of the wider crypto space recently. Cardano (ADA), Chainlink (LINK), the USDC stablecoin, Filecoin (FIL), Graph Protocol (GRT), and Kusama (KSM) have all been listed.

Kraken is one of the world’s largest cryptocurrency exchanges by volume. Its trading volume in the last 24 hours was just under $2 billion, according to CoinGecko.

Disclosure: At the time of writing, the author of this feature owned ETH, ADA, SNX and AAVE. They also had exposure to YFI in a cryptocurrency index.