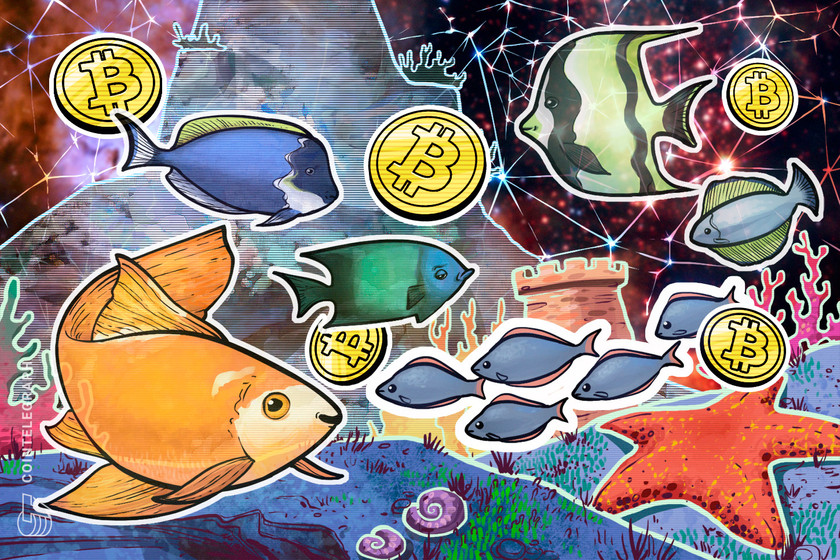 Bitcoin (BTC) has been unable to restore the $24,000 support since Celsius, a popular staking and lending platform, paused withdrawals from its platform on June 13. A growing number of users believe Celsius mismanaged its funds following the collapse of the Anchor Protocol on the Terra (LUNA; now LUNC) ecosystem and rumors of its insolvency continue to circulate.

An even larger issue emerged on June 14 after crypto venture capital firm Three Arrows Capital (3AC) reportedly lost $31.4 million through trading on Bitfinex. Furthermore, 3AC was a known investor in Terra, which experienced a 100% crash in late May.

Unconfirmed reports that 3AC faced liquidations totaling hundreds of millions from multiple positions agitated the market in the early hours of June 15, causing Bitcoin to trade at $20,060, its lowest level since Dec. 15, 2020.

Margin markets deleveraged after a brief spike in longs

Margin trading allows investors to borrow cryptocurrency and leverage their trading position to potentially increase returns. For example, one can buy cryptocurrencies by borrowing Tether (USDT) to enlarge exposure.

On the other hand, Bitcoin borrowers can short the cryptocurrency if they bet on its price decline, and unlike futures contracts, the balance between margin longs and shorts isn‘t always matched. This is why analysts monitor the lending markets to determine whether investors are leaning bullish or bearish.

Bitfinex margin traders are known for creating position contracts of 20,000 BTC or higher in a very short time, indicating the participation of whales and large arbitrage desks.

As the above chart indicates, even on June 14, the number of BTC/USD long margin contracts outpaced shorts by 49 times, at 107,500 BTC. For reference, the last time this indicator stood below 10, favoring longs, was on March 14. The result benefited the counter-traders at that time, as Bitcoin rallied 28% over the following two weeks.

The top traders’ long-to-short net ratio excludes externalities that might have impacted the margin instruments. By analyzing these whale positions on the spot, perpetual and futures contracts, one can better understand whether professional traders are bullish or bearish.

It’s important to note the methodological discrepancies between different exchanges, so the absolute figures have less importance. For example, while Huobi traders have kept their long-to-short ratio relatively unchanged between June 13 and Ju15, professional traders at Binance and OKX reduced their longs.

This movement could represent liquidations, meaning the margin deposit was insufficient to cover their longs. In these cases, the exchange’s automatic deleveraging mechanism takes place by selling the Bitcoin position to reduce the exposure. Either way, the long-to-short ratio is affected and signals a less bullish net position.

Liquidations could represent a buying opportunity

Data from derivatives markets, including margin and futures, show that professional traders were definitely not expecting such a deep and continuous price correction.

Even though there has been a high correlation to the stock market and the S&P 500 index posted a 21.6% year-to-date loss, professional crypto traders were not expecting Bitcoin to drop another 37% in June.

While leverage allows one to maximize gains, it can also force cascading liquidations such as the recent events seen this week. The automated trading systems of exchanges and DeFi platforms sell investors’ positions at whatever price is available when the collateral is insufficient to cover the risk and this put heavy pressure on spot markets.

These liquidations sometimes create a perfect entry point for those savvy and brave enough to counter-trade excessive corrections due to lack of liquidity and the absence of bids on the trading platforms. Whether or not this is the final bottom is something that will be impossible to determine until a few months after this volatility has passed.