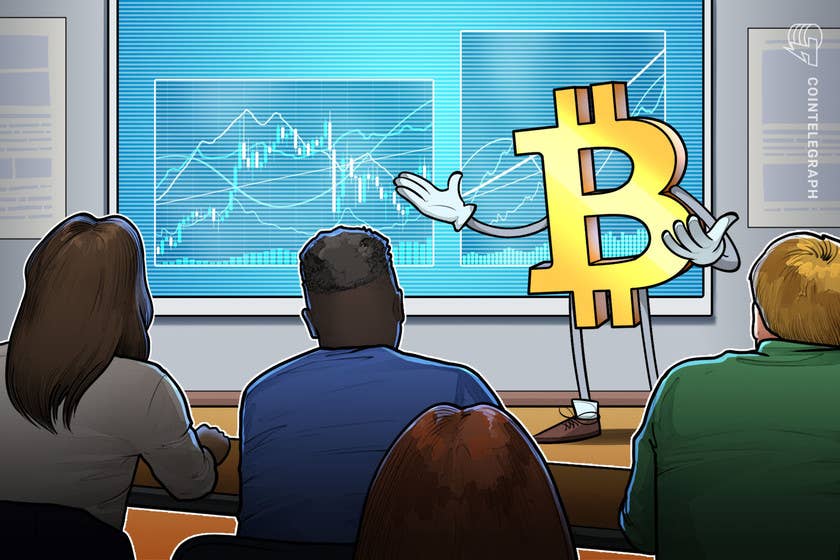 Bitcoin (BTC) should see a “large” price increase thanks to a rare bullish phenomenon which has just hit for the first time in seven years.

As Bitcoin heads higher, RSI has rapidly increased, and is currently cooling from “overbought” territory suggestive of a temporary — even if modest — price pullback.

Zooming out, however, stochastic RSI is in the midst of repeating its moves from 2013 which preceded Bitcoin’s run to what were then all-time highs of around $1,300. For comparison, BTC/USD began that year at $13.

Stochastic RSI measures the relative strength and weakness of the RSI indicator itself.

“Bitcoin had its 2nd bullish monthly stoch RSI cross between 20 and 80 this cycle. An especially bullish cross. Sep 2021 and May 2020,” TechDev commented alongside a chart showing the action.

“This cross only happened two other times in history. You guessed it. Sep 2013 and May 2012. Large pumps followed all 3 previous crosses.”Bitcoin stochastic RSI vs. BTC/USD annotated chart. Source: TechDev/ Twitter

All quiet ’til December?

As impressive as that may sound, Bitcoin bulls may have to wait a little longer for the ultimate push to the peak to hit.

This is also thanks to historical BTC price data, which analyst Rekt Capital says shows new all-time highs coming in December, rather than “Uptober.”

What’s more, November may even see a retracement back to current price levels of just above $50,000.

Based on historically recurring #BTC price tendencies across cycles…

Then break out to new All Time Highs$BTC #Crypto #Bitcoin

Such a seemingly conservative prediction nonetheless does not conflict with other popular models, notably the “worst case scenario” monthly close series from stock-to-flow model creator PlanB.