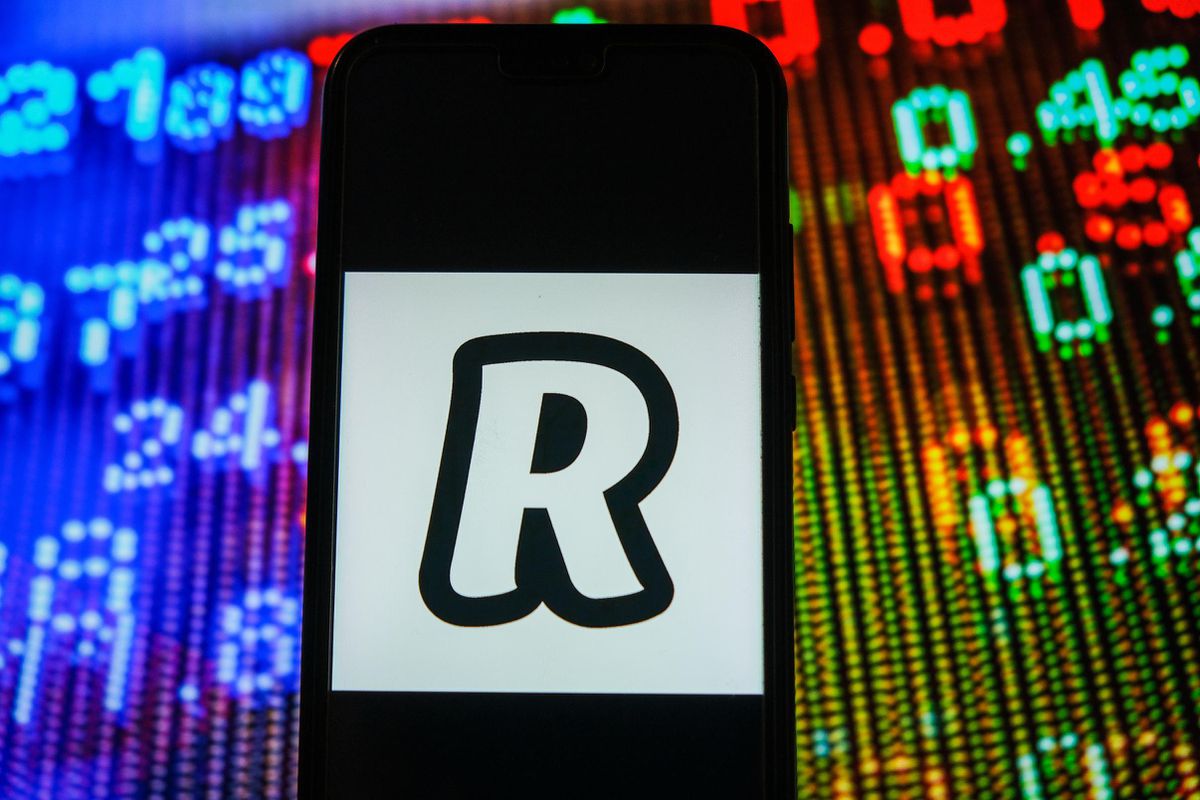 Bitcoin has exploded this year, with long-awaited institutional adoption being bolstered by retail investors pouring cash into all manner of cryptocurrencies (some looking like better bets than others).

The bitcoin price has soared as millions of potential bitcoin buyers get access to bitcoin markets via the likes of PayPal, Robinhood, Square’s Cash App and Revolut.

Now, as PayPal and Robinhood continue to prevent bitcoin bought on their platforms from being moved elsewhere, a leaked blog post has revealed London-based banking app Revolut is gearing up to allow some of its users to transfer their bitcoin holdings off its app.

A leaked Revolut blog post revealed the banking app is gearing up to permit bitcoin withdrawal from … [+] its app.

In a blog post that was deleted shortly after being published on Thursday—but not before being spotted by eagle-eyed AltFi reporters—Revolut announced that its top-tier paying users will next week get beta access to transfer their bitcoin off its platform.

“We’re launching next Thursday, unfortunately the blog went up a little too soon,” says a Revolut spokesperson, speaking over email. The blog post, uploaded “due to a scheduling error,” sported a URL that includes “bitcoin withdrawals have landed” but now directs to a 404 error page.

“We’re starting with bitcoin, but we’ll be adding more tokens and upgrades in the near future,” the post read. Revolut users, including in the U.S. where the banking app was launched in March 2020, can currently buy and sell 22 different cryptocurrencies, including bitcoin, ethereum, litecoin, and Ripple’s XRP.

Meanwhile, it was reported Revolut employees were told of the pending update ahead of the leaked blog post’s publication—with management thanking bitcoin “for making all our dreams come true.”

“Huge Revolut milestone to announce,” Revolut staff were told in a company-wide communication, according to the Financial Times. “Our public beta for crypto withdrawals has now soft launched for all eligible users.”

Meanwhile, restrictions on PayPal and Robinhood accounts preventing them from moving their bitcoin off the platforms have continued to grate on bitcoin and cryptocurrency devotees—many of whom espouse the cryptographic mantra: “not your keys, not your coins,” warning that if you let a bank hold your cryptocurrency for you it’s vulnerable to loss or theft.

The bitcoin price bull run took off in October last year following PayPal’s announcement that it … [+] would begin supporting bitcoin and a handful of other cryptocurrencies.

PayPal’s support of bitcoin and a handful of other cryptocurrencies, announced in October 2020, kickstarted the current bitcoin price bull run and sent bitcoin soaring well past its previous all-time high of around $20,000 per bitcoin set in late 2017.

However, PayPal immediately attracted criticism for failing to allow users to transfer the cryptocurrencies they bought off the platform.

Square, led by bitcoin believer Jack Dorsey, enabled bitcoin withdrawals via its Cash App in 2019 while investing app Robinhood has said it plans to do so in the future.