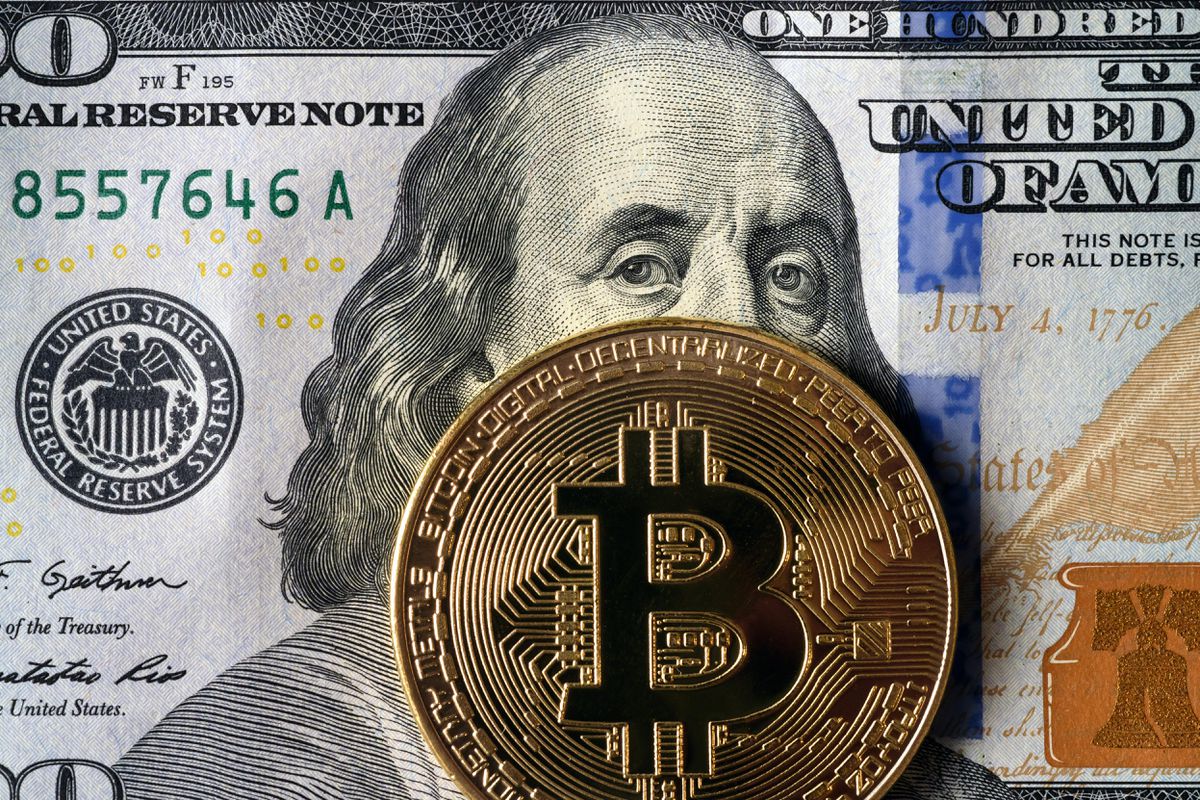 Bitcoin and cryptocurrency prices have exploded this year, helped higher by the Federal Reserve pumping trillions of dollars into the system in order to bolster an economy ravaged by the coronavirus pandemic.

The bitcoin price has soared to around $60,000 per bitcoin, up from just under $10,000 this time last year. Meanwhile, rival cryptocurrency prices, including ethereum and a range of smaller competitors, have also leaped higher (while “joke” memecoins have also surged).

Now, as inflation fears swirl, legendary investor Stanley Druckenmiller has warned “the most radical” Fed policy in recent history risks destabilizing the U.S. dollar—naming bitcoin as a good hedge against inflationary pressure even as the ethereum price jostles for dominance.

MORE FROM FORBESWhy Bitcoin Could Rocket To A $250,000 Price Within Five YearsBy Billy Bambrough

Billionaire investor Stanley Druckenmiller warned current Federal Reserve policy is “the most … [+] radical” in recent history while simultaneously predicting competition between major cryptocurrencies bitcoin and ethereum is heating up.

“It’s going to be very hard to unseat bitcoin, as a store of value asset, because it has a 14-year-old brand, it’s been around long enough, and obviously, there’s a finite supply,” the billionaire chief executive of the Duquesne Family Office told CNBC, adding it’s not clear whether bitcoin, ethereum or an emerging alternative could become the “ultimate winner.”

Bitcoin began climbing in October last year after PayPal kicked off a wave of cryptocurrency adoption and traditional investors led institutions into bitcoin amid fears inflation could erode value elsewhere.

“The quality of the competition that’s going to come against the incumbents in this space is going to be brutal. That’s why I think it’s just too early to call who is going to be the winner when it comes to the payment system, commerce, that kind of stuff,” said Druckenmiller.

The ethereum price has far outpaced bitcoin in recent weeks, with ethereum doubling over the last month as the bitcoin price treads water. Many ethereum bulls point to “major upgrades” to the ethereum network potentially pushing the price higher in coming years.

However, the ethereum price rally comes alongside a surge among rival blockchain networks that promise to deliver faster and more efficient transactions, as well as a scalable, decentralized foundation for blockchain-based applications.

The bitcoin price has rocketed by over 500% during the last 12 months, making the entire bitcoin … [+] network worth over $1 trillion.

Meanwhile, as markets around the world brace for an uptick in inflation, Druckenmiller warned that Fed policy could have “horrible implications” for the U.S. dollar.

“I can’t find any period in history where monetary and fiscal policy were this out of step with the economic circumstances—not one,” Druckenmiller said. “I think it is more likely than not within 15 years [the dollar will] lose reserve currency status.”

The hedge fund veteran predicted that if the dollar does fall from its world reserve currency position, bitcoin, ethereum or a yet-to-be-invented cryptocurrency may eventually replace it.