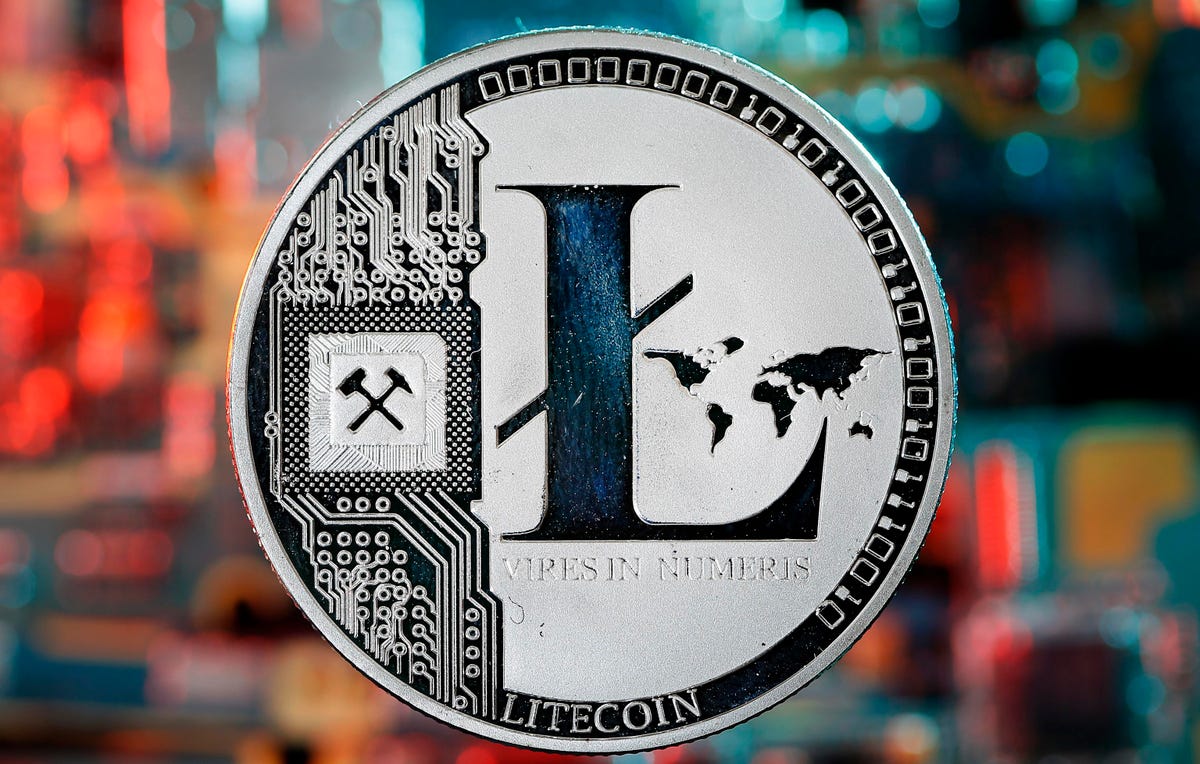 Litecoin prices have more than doubled since July. (Photo by Chesnot/Getty Images)

Litecoin prices have rallied lately, climbing to their highest since mid-May as the digital currency’s network continues to benefit from growing activity.

The cryptocurrency, which was originally created as a hard fork of digital sibling bitcoin, increased to $229.42 around 11:00 a.m. EDT, CoinDesk figures show.

At this point, the cryptocurrency, which is similar to bitcoin but differs in some fundamental ways including block time and tokenomics, was trading at its highest since May 19, additional CoinDesk data reveals.

Further, it had more than doubled from its recent low of $104.09, a price point it reached on July 20. Since that time, the digital asset has been following a broad, upward trend.

The Litecoin network’s fundamentals have also been improving over the last several months.

The number of transactions per second, active addresses and new addresses have all been rising over the last several months, according to figures from Glassnode.

The network’s hash rate has also been rising over the last few months, nearly doubling from 170 terahashes (TH/s) in late June to 321.8 TH/s at the time of this writing, BitInfoCharts data reveals.

Bitcoin, whose price movements have frequently displayed a strong correlation to that of litecoin, has also been trending higher over the last several weeks, appreciating significantly since reaching a local low on July 20, additional CoinDesk figures indicate.

John Iadeluca, founder & CEO of multi-strategy fund Banz Capital, weighed in on the relationship between these two cryptocurrencies.

Litecoin is frequently thought of as being the silver to Bitcoin’s gold, he emphasized, and trading sentiment frequently follows that adage.

“I think we’re seeing that currently since the 2 assets have historically demonstrated a consistent, close correlation in price movement” since litecoin first started experiencing mainstream adoption amongst traders.

“The market usually reacts very similarly to Litecoin relative to Bitcoin in terms of price movement,” he noted.

“I think that’s what we’re seeing in Litecoin’s most recent price appreciation this past week.”