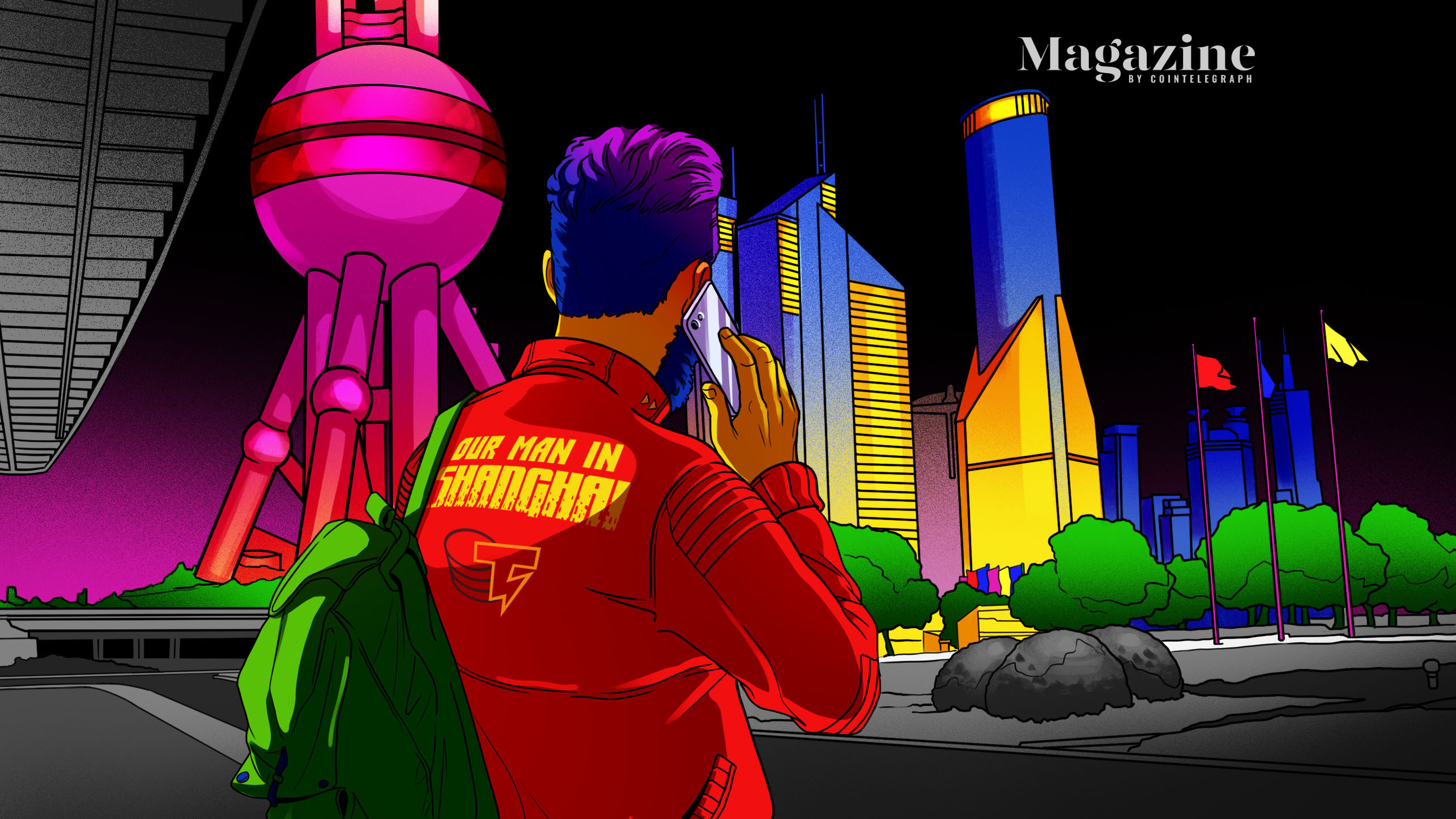 This weekly roundup of news from Mainland China, Taiwan, and Hong Kong attempts to curate the industry’s most important news, including influential projects, changes in the regulatory landscape, and enterprise blockchain integrations.

Well, it finally happened. The regulation-driven crypto-apocalypse in China. They started by clamping down on miners earlier this summer before finally tightening the screws on exchanges. This week, the final nail in the coffin came with even more rules from the PBoC that resulted in many platforms announcing they could no longer accept Chinese users.

The new rules handed down by the People’s Bank of China made things incredibly clear for businesses from a legal standpoint. One of the main points was that cryptocurrency-related business activities are illegal, a ruling that cast doubt over the long list of projects, exchanges, and financial service providers in the country.

Many projects responded instantly by eliminating WeChat communities and even internal messaging groups on domestic networks, preferring to operate through VPNs and more privacy-focused chat apps. Leading exchange Huobi, which sits third on the global leaderboard for volume, announced they would be permanently closing down Chinese user accounts at the end of the year.

Chinese users on Huobi must make a decision before accounts close on December 31.

If true, this would be a massive blow to the exchange that has long-serviced the Chinese community with a high standard of service that includes deep liquidity, a wide range of assets, and few security blemishes to speak of. Experienced Chinese investors might still be skeptical that Huobi would make such a drastic change, as announcements and policies can change very quickly in the Chinese world of crackdowns and political posturing.

Perhaps the most alarming point of the PBoC announcement was that overseas cryptocurrency exchanges providing services to Chinese residents are also deemed to be illegal financial activities. Additionally, it stated that there are legal risks to participating in cryptocurrency investment transactions. This sparked some fear among employees of crypto companies who suddenly worried they might be the next target of crackdowns by law enforcement.

Binance was quick to point out that the domain Binance.com has been blocked in China since 2017, excluding it from the regulatory discussion. It also announced it would no longer accept new registrations from Chinese users, but said nothing about existing accounts. BitMart, another exchange with ties to China, also announced that on November 30, it would be closing accounts from users in the Chinese mainland. Biki, an even smaller exchange, announced it would be winding up exchange operations altogether.

Many people are asking, China has banned Bitcoin 19 times, what’s the difference this time? 😂 Fine, this lawyer explained in detail the 5 differences. Google Translate is required to read. https://t.co/WEMq99QCU1

For smaller exchanges, the risks of operating are quite high, especially as many have diversified business models that include investment, mining, or other financial services. Smaller CeFi exchanges in this space may also be feeling increasingly crowded out by the rapid growth of top CeFi platforms, as well as the widespread adoption of decentralized exchanges. Closing doors on the exchanges may not mean exiting the industry altogether, but simply abandoning a high-risk and underperforming business line.

So what is left for Chinese traders?

Individual users are still in a gray area as the announcement didn’t strictly say that the possession of cryptocurrencies was illegal. This seems unlikely as the general trend is to try to protect the citizens by targeting the businesses, a move we’ve seen in a number of different industry verticals this year, including education and entertainment.

Another area that isn’t clear is Chinese users who live abroad. In addition to the large population of overseas Chinese citizens, many are still able to fake their location using VPNs. Assuming that these users are still able to get past IP bans, it could leave a possible route for more technically savvy holders to continue trading on CeFi platforms.

Exchanges without any operations in China might see this as an opportunity, as regulators would have very little recourse against them. At this stage, it seems like China’s regulators might be successful in discouraging much of the smaller retail cryptocurrency activity. However, the large players are already overseas or finding ways to get around these new barriers. If they’ve been in the space awhile, they are more than familiar with the ebbs and flows of regulations.

No answer for decentralization

The biggest benefactor in the short term may be DeFi protocols. The one-two punch of China cracking down and liquidity rewards on DYDX caused a massive spike in adoption for the StarkWare-based derivatives platform. According to data on Similarweb, China was the top region to access the site, with over 10% of the market share. Users with VPNs from China likely accounted for even more. It’s still not clear if this will be a long-term solution, or if the massive increase is more speculative in search of earning the DYDX token as a reward.

Seeing an opportunity to display their best behavior, eCommerce platform Alibaba announced the platform could no longer be used for the sale of cryptocurrency mining machines. This stance is not surprising, considering the scrutiny the company is already under by financial regulators. The organization is being restructured after their p2p lending models sparked a high-profile row between founder Jack Ma and financial oversight bodies.