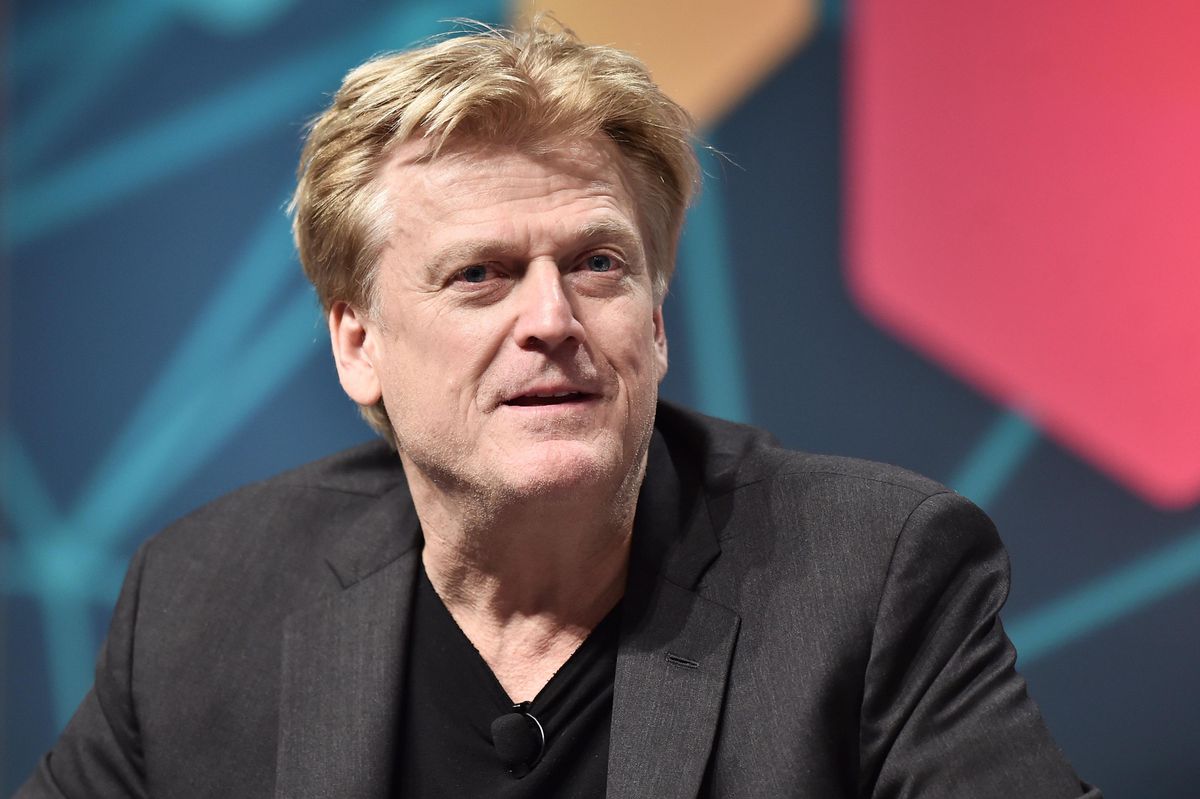 Patrick Byrne, the millionaire former chief executive of U.S. online retailer Overstock who has become a major Trump fundraiser and 2020 election conspiracy theorist, has called for the U.S. to use blockchain technology for voting.

After former U.S. President Donald Trump this week said he sees bitcoin as a “scam” that takes “the edge off of the dollar,” Byrne said the U.S. voting system should rely on “blockchain or paper ballots only” and called bitcoin the “future of money.”

In a wide-ranging interview posted to YouTube, Byrne, who Forbes once described as Overstock’s “mad king,” talked about how bitcoin and blockchain has the “potential to reform Wall Street, create global wealth, and even shift the power away from Google GOOG and back to the user and how your information is sold.”

Blockchain, the technology that underpins bitcoin and other cryptocurrencies, allows records of transactions to be kept without the need for a trusted, central authority.

Some, including high-profile cryptocurrency community figures such as the chief executive of crypto exchange Binance and ethereum cofounder Vitalik Buterin, have previously said blockchains could improve voting systems, however, an MIT report out last year warned blockchain-based e-voting would add cyber security vulnerabilities and create more problems that solutions.

Byrne, who emerged as a Trump advisor late last year and has since created the non-profit America Project in order to raise money for “audits” of the 2020 election, said blockchain “is protected by the math that guards cryptography” and that with blockchain voting systems “you can’t cheat.”

“I think our society needs to go to blockchain voting systems or we need to go back to paper,” Byrne said, speaking to the host of an obscure right-wing YouTube channel called Economic War Room.

Byrne claims the 2020 election was “hacked” and has written a book called The Deep Rig, a self-published, conspiracy theory-ridden account of how “election fraud cost Donald J. Trump the White House.”

Trump has reportedly adopted many of Byrne’s 2020 election theories, with New York Times NYT reporter Maggie Haberman revealing earlier this month, “Trump has been telling a number of people he’s in contact with that he expects he will get reinstated by August,” and he’s “laser-focused” on “audits.”

Byrne did not respond to requests for comment sent via email and through the America Project website.