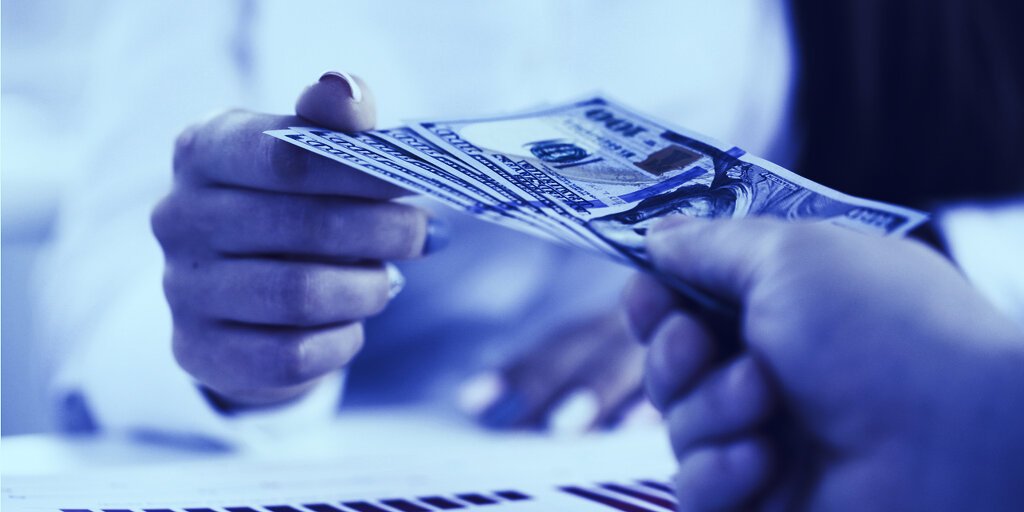 The Maker Foundation has been in charge of decentralizing the Maker protocol. It’s handing over the reins—and funds—to the community.

The Maker Foundation, the organization charged with decentralizing the Maker protocol, today sent 84,000 MKR tokens worth approximately $480 million to MakerDAO. The protocol’s users will now decide what to do with the influx.

Maker Foundation, in truly decentralized fashion, is now gearing up to self-destruct by the end of this year, a sign that it views the project, governed by anyone who holds MKR tokens and uses them, as self-sustaining.

Perhaps as evidence, the price of MKR has surged 15% in the last 24 hours and is now worth over $5,700, according to data from Nomics.

MakerDAO is a decentralized autonomous organization, an online group with a flat structure that uses tokens as a way of voting on decisions. Maker was built atop the Ethereum blockchain as a way of allowing people to lend and borrow cryptocurrency with one another.

Maker is the most popular decentralized finance (DeFi) product on the Ethereum network, helping give rise to a whole slew of applications that allow people to cut out the middleman, whether that be for lending and borrowing, swapping tokens, or trading derivatives. With DeFi, most things are automated via smart contracts—computer code that takes out intermediaries.

The Maker Foundation’s existence is evidence that not everything can be left to unfeeling, unknowing computer code. The foundation’s role was to kickstart the DAO, make it self sufficient, and then exit stage left.

It had at its disposal a war chest known as the Development Fund, where the 84,000 MKR tokens lived. The foundation paid for its work by selling MKR from that fund. But it no longer needs it.

“With its final technical contribution to the Protocol complete (Liquidations 2.0), and the DAO’s Core Unit Framework in place, the Foundation now turns inward to focus solely on its dissolution,” it wrote in a blog post. “To that end, it has retained less than one percent of the total current MKR supply to manage the transition and as a bulwark against future potential liabilities.”

So, what might MKR users decide to do with these tokens, which are sitting within a smart contract under the Governance Module, where all the protocol’s voting happens and where voted-on decisions are implemented? One bullish way of handling it would be to burn it, thereby restricting supply of the token and potentially driving the price up further.

But that might be imprudent. As Maker users are taking over the work previously done by Maker Foundation, the former envisions a continued need to pay people, including “experienced developers, security consultants, legal advisors, marketing and communications experts, HR and accounting teams, and other necessary roles.”

So, congratulations, Maker governance team! Now, get to work. Or don’t. It’s entirely up to you.