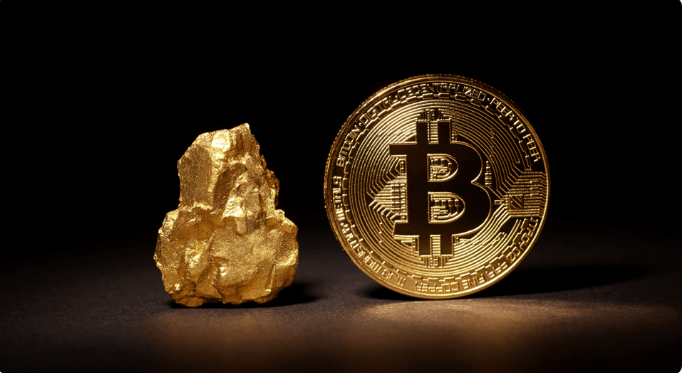 The comparison between bitcoin and gold gets more interesting.

Although the sudden collapse of cryptocurrency exchange FTX has left a very bad taste among many investors, Mark Cuban still has not given up on crypto.

In an apparent demonstration of his support for bitcoin, the billionaire also flung an expletive at gold speculators.

In an episode of the “Club Random” podcast hosted by comedian Bill Maher and set to air Monday, the owner of the NBA team Dallas Mavericks provided his thoughts on gold and bitcoin.

Cuban stated that bitcoin is an excellent investment and wants the price to drop further so he may purchase more.

For his part, Maher said he is “very anti-Bitcoin” and has faith in the value of gold.

As of this writing, bitcoin is trading at $16,857, up 0.6% in the last seven days, data from Coingecko show. The world’s largest crypto in terms of market cap has lost more than 60% of its value this year.

Do You Have Gold? Then, Cuban Says You Are …

Cuban, in response to Maher’s assertion that he believed in the value of the yellow metal, said:

Since the beginning of the year, the values of other major cryptocurrencies have decreased significantly. The value of Ethereum and Cardano has plummeted by about 70% and 80%, respectively.

Cuban noted on Twitter last month that he has remained involved in crypto because he believes in smart contracts, one of the major underlying technologies that enable crypto transactions.

The podcast host then contended that gold is “a hedge against everything” and ““never goes away.”

To which Cuban replied:

Cuban stated on Twitter last month that a token’s worth is determined by the things it may be used for and the utility of those applications for consumers.

The market valuation of all cryptos has climbed from around $1 billion in 2013 to $1.15 trillion in November 2021, reflecting both the price growth from 2013 and the increase in total coins created.

As of today, total crypto market cap has dropped to $772 billion. Bitcoin’s market cap is at $323 billion, data from TradingView shows.

Cuban has expressed numerous opinions on cryptocurrencies in the past and earlier disclosed that the FTX debacle is not indicative of crypto’s failure and that former FTX CEO Sam Bankman-Fried should be concerned about a lengthy prison sentence.