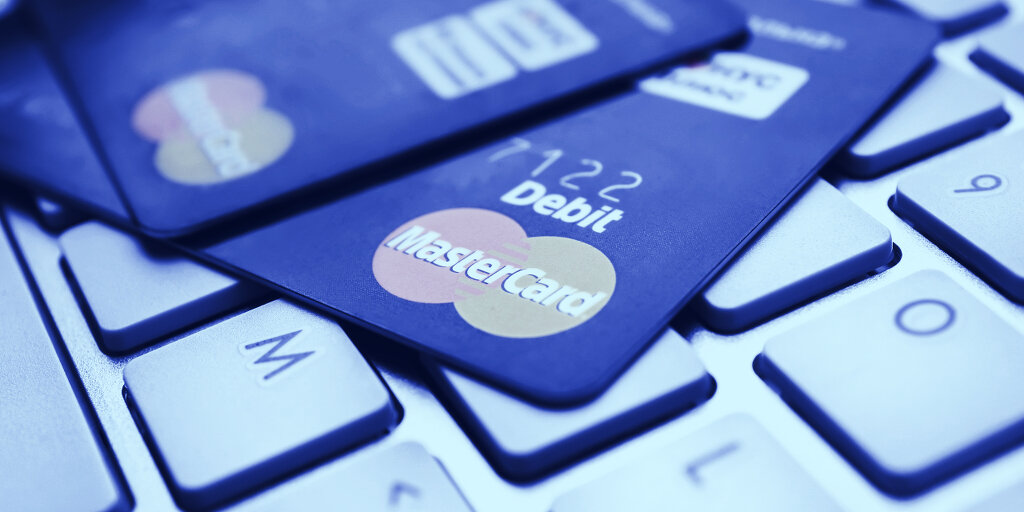 Mastercard today announced in its Q1 earnings call that it is stepping up its game in the crypto world and with central bank digital currency (CBDCs) development.

CEO Michael Miebach told investors that the company had established a number of new partnerships and was helping banks around the world develop digital assets—in particular, examining how smart contract technology can pair with CBDCs.

CBDCs are a hot topic right now. Governments around the world are in various stages of research and development of the assets, which are digital versions of a fiat currency (like the euro, US dollar or Japanese yen), backed by a central bank.

They’re different to digital currencies like Bitcoin because they are centralized. Central banks around the world think they can be beneficial as they can possibly be a more secure and quick way of making payments and provide greater flexibility in executing monetary policy.

“On central bank digital currencies, we continue to engage with central banks around the world,” he said, adding that the company’s virtual testing platform was being used by a number of central banks to test their products.

“There’s this last mile issue but there’s also the question of what other applications can ride on this infrastructure,” he went on to say.

“As you heard us talking about, in the context of real-time payments, our go-to-market is always underlying infrastructure, application services. And we intend to do the same thing here. And that is, what is an application that could ride on top of this, it could be a smart trade contract.”

“So smart contract technology is what we’re investing in.”

Smart contracts are basically contracts expressed as a piece of computer code that are designed to carry out a set of instructions. Those behind Ethereum, the second biggest cryptocurrency by market cap, believe smart contracts are the “future of finance” and will play an increasingly important role in the payments infrastructure of the digital economy.

But Miebach added that it was still “relatively early days” in the development of CBDCs.

CBDCs are split into two types: retail and interbank. A retail CBDC can be directly held by citizens and is used as a digital form of cash as a complement to paper money. While an interbank CBDC is restricted to use by financial institutions for interbank payments and financial settlement processes.

A report this month by PricewaterhouseCoopers said that the Bahamas, with its Sand Dollar, was the most advanced country in terms of CBDC development.

The US, on the other hand, is still trailing behind other countries (like China, which is way ahead of the game) with its research. Just today, Federal Reserve Chairman Jerome Powell said that it is “important to do it right rather than to do it fast.”