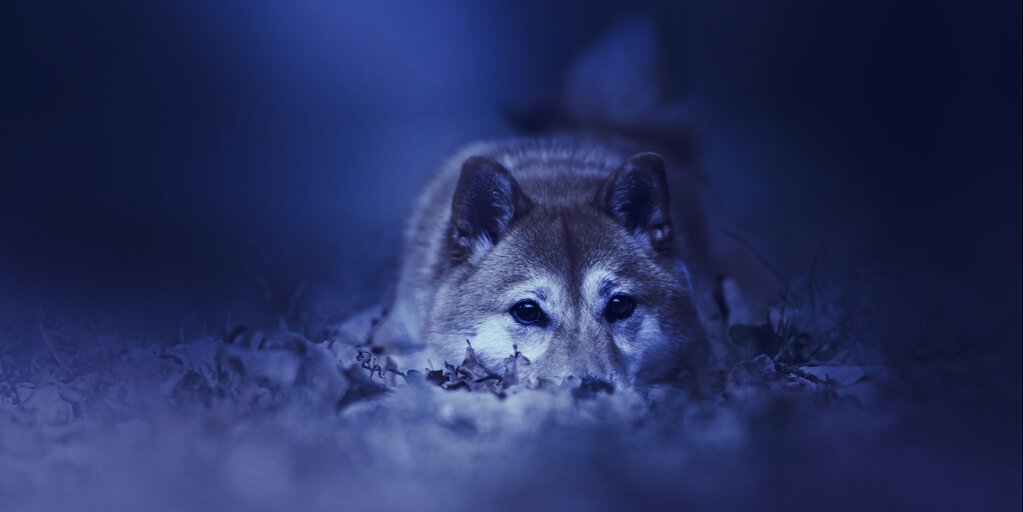 The price of Shibu Inu (SHIB) soared 22% today after Coinbase Pro listed the token, according to Nomics.

That makes it the 19th most valuable crypto, according to price aggregator Nomics (Coingecko and Coinmarketcap list it 29th and 30th, respectively).

Nomics CEO and co-found Clay Collins cites the inclusion of Korea-based exchanges as the reason for the discrepancy on their platform.

SHIB’s current market cap is now $8.81 billion and is the top gainer among the biggest 100 coins today.

Like Dogecoin (DOGE,) SHIB features a meme version of the Shiba Inu dog breed. But, unlike DOGE, it is an ERC20 token running on the Ethereum network.

It was launched in April as an “experiment in decentralized spontaneous community building” and swiftly increased in value by over 2,000,000% before reaching an all-time high in early May, when it was listed on Binance, Huobi Global, and OKEx.

It’s not all been smooth sailing, though. The token plummeted when the anonymous developers sent half the entire SHIB supply to Vitalik Buterin, hoping he would keep them. Instead, the Ethereum creator donated the coins to charities, which then liquidated the coins for cash.

But SHIB has benefited from the attention received by Dogecoin, particularly when Elon Musk appeared on SNL last month, prompting a DOGE selloff after he apparently branded the coin a “hustle.”

Dogecoin’s price is down around 3% today, and 38% over the last 30 days, per Nomics. SHIB buyers will be looking to capitalize on the meme-coin trend to duplicate the huge and rapid returns that DOGE had seen this year when its value topped $0.68 for the first time.

However, it’s not the only dog-themed coin; LEASH has also seen impressive gains, as well as the upcoming “Dogecoin killer” BONE, which is set to launch alongside a ShibaSwap decentralized exchange (DEX).

Trading is set to begin on Thursday, June 17, assuming liquidity conditions are met and will launch in three phases: post-only, limit-only, and full trading.

SHIB has a total supply of one quadrillion and is designed to allow users to hold billions or even trillions of tokens. Still, analysts have warned that it would need to climb about 12 million percent to hit the magic target of $1.