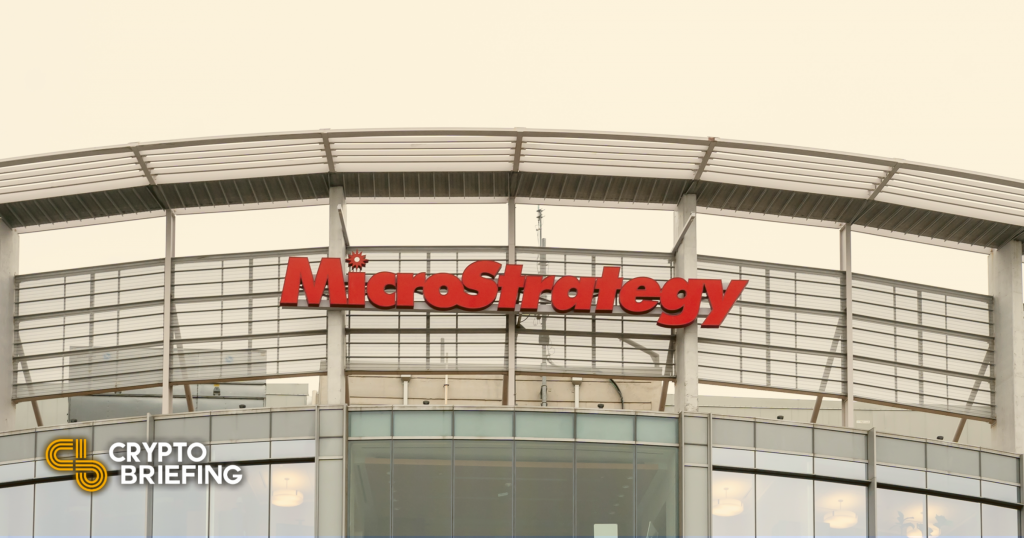 Microstrategy owns well over $1 billion worth of Bitcoin, adding $650 million worth to its balance sheets in December. The company CEO, Michael Saylor, is a Bitcoin bull who became supportive of BTC’s deflationary model after seeing the hyperinflation being created by world banks during the start of the COVID-19 pandemic.

Saylor teased the announcement two hours beforehand with a tongue-in-cheek tweet outlining his formula for success.

My formula for success is rise early, work late, and buy #bitcoin.

Microstrategy’s billion-dollar investment is one of the fundamental indicators often cited by Bitcoin analysts when assessing the health of the BTC bull run. While Bitcoin has doubled in price since the bulk of Microstrategy’s investment, the latest purchase will be viewed as a vote of confidence from the company that Bitcoin price has higher to climb. The announcement could well trigger further upward price momentum for BTC. Disclosure: The author held Bitcoin at the time of writing.
Source link
Subscribe
Login
0 Comments
Inline Feedbacks
View all comments
Bitcoin Directory
Altcoin Directory
Exchange
Gambling