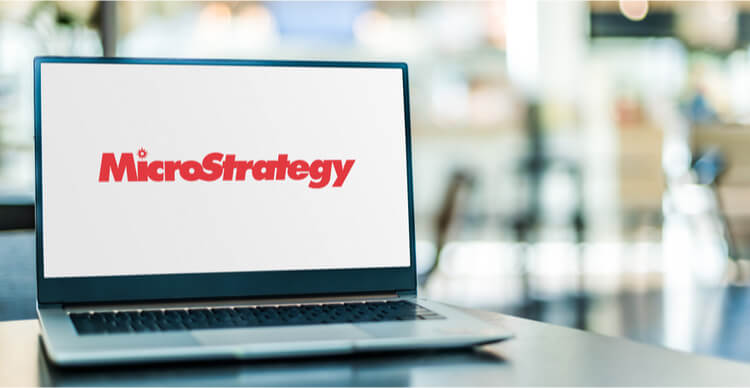 Nasdaq-listed MicroStrategy recently completed a $15 million worth of Bitcoin purchase. This latest acquisition comes just three weeks after the company revealed that it had bought Bitcoin worth the same figure in the second week of March. At the time, the company’s Bitcoin holdings totalled 91,326 units translating to about $5.26 billion based on the price of Bitcoin when the company had made the purchase.

The April purchase features 253 more bitcoins, acquired at an average price of about $59,339 as per the SEC filing posted yesterday. The average price sits roughly $1,600 below Bitcoin’s record high. The intelligence firm, led by Michael Saylor, has made it clear that Bitcoin is its main treasury reserve by making several consecutive purchases of the leading crypto.

MicroStrategy made its first acquisition in August last year and has continued accumulating more of the flagship cryptocurrency. Saylor first injected $550 million into Bitcoin–a move that resulted in the depletion of the company’s cash reserve at the time. He further used the company’s $650 million corporate bonds to make another Bitcoin purchase before the end of last year.

The Virginia-based firm also completed a Bitcoin purchase involving around 19,452 BTC for a sum of $1.026 billion in the last week of February.

Speaking about the acquisition at the time, Saylor had asserted, “The Company remains focused on our two corporate strategies of growing our enterprise analytics software business and acquiring and holding bitcoin. [MicroStrategy] now holds over 90,000 bitcoins, reaffirming our belief that Bitcoin, as the world’s most widely adopted cryptocurrency, can serve as a dependable store of value”.

At the current BTC price of $58,665, MicroStrategy’s total Bitcoin holdings are worth nearly $5.4 billion. This is more than twice the amount the company has spent on the purchase. Saylor remains optimistic that Bitcoin’s price will keep rising and is convinced that the crypto asset is a good investment option for any company.