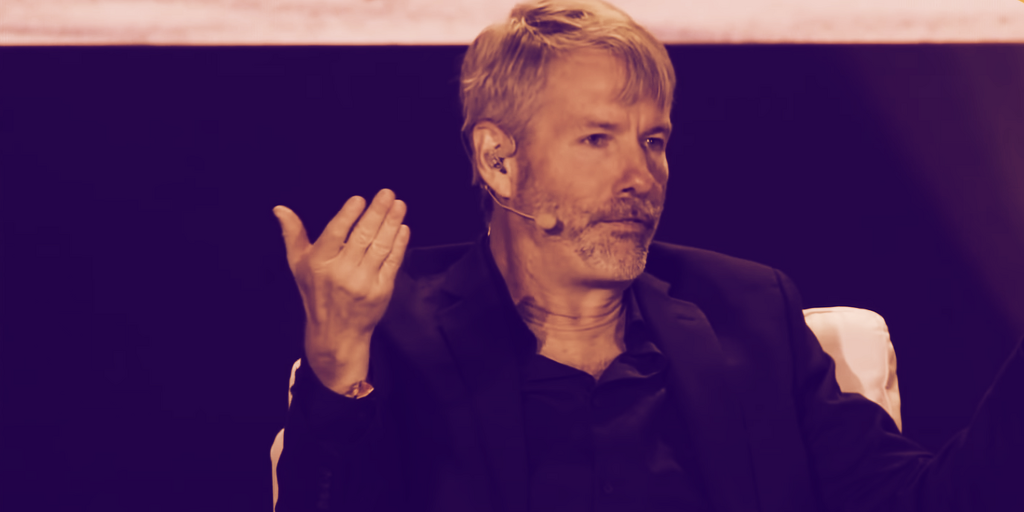 What’s another $100 million between friends?

Enterprise software firm MicroStrategy has upped its corporate bond sale, first announced yesterday, from $400 million to $500 million. The publicly traded company plans to use the revenue to purchase Bitcoin atop the 92,079 BTC it already holds.

According to a report from Bloomberg, which cites unnamed sources, MicroStrategy upped the sale after receiving $1.6 billion in bond orders from institutional investors eager to buy up the corporation’s debt in return for a yield of 6.125% in annual interest.

MicroStrategy’s sale of senior secured notes will allow the firm, led by Bitcoin bull Michael Saylor, to buy more BTC after the price of the digital asset dipped below $35,000. Just last month Bitcoin hit a record price of $63,501.

While both numbers are above the average price MicroStrategy spent for its BTC, $24,450 per token, the declines this quarter have forced the company yesterday to take an impairment loss of $284.5 million. Thus, because Bitcoin’s price dropped in late May, the company’s official value has also dropped.

While investors are apparently interested in the bonds, MicroStrategy’s stock price closed down 2% today. Its existing bonds—$900 million in convertible notes it sold in February for over $100, also to purchase Bitcoin—fell slightly, to $65.