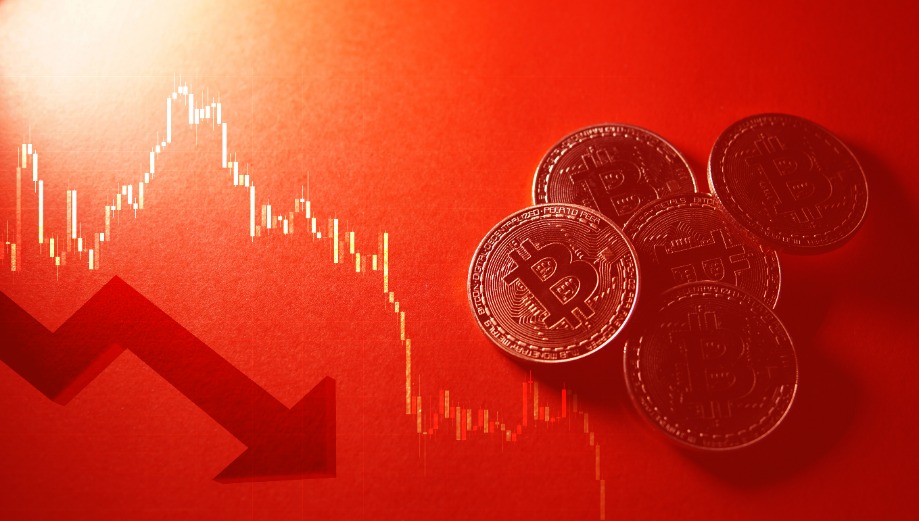 Bitcoin was the best performing asset class between 2011 and 2021, but the year 2022 has brought nothing but pain After rising 14X from its pandemic low in March 2020 to its all-time high in November 2021 of $68,739, Bitcoin has struggled amid risk-off environment Pullback has been so severe that majority of the supply is in loss-making position

What a ride it has been for Bitcoin.

But as we close the chapter that is 2022, the party has turned into a nightmare for most. Literally, most. Because the majority of the Bitcoin supply, which as I write this is 19.24 million bitcoins, is in a loss-making position.

I have written before about this trend, and as the chart above shows, we have seen greater than 50% of the supply in a loss-making position before. But after a respite, the market has again careened downward after a certain Mr Bankman-Fried was exposed.

But it is quite the sobering statistic when considering that in the decade between 2011 and 2021, Bitcoin was the best performing asset class in the world. Exploding from fractions of a penny to near $69,000 last year, it made a lot of people very, very rich.

But for anybody who bought in during the pandemic, the story is likely very different. In extending out the above graph back over the course of the decade, the ups and downs are evident.

The one thing that is glaring is that for the first time in Bitcoin’s history, it is now experiencing a bear market in the wider economy.

Launched in 2009, Bitcoin had, until 2022, enjoyed one of the longest and most explosive bull markets in financial history. Risk assets across the board went sky-high, with the S&P 500 printing a 7X return from its low point amid the Great Financial Crash to its level at the start of 2022.

“The scandals and idiosyncratic risk in the cryptocurrency space have been many this year. Nonetheless, despite the torrid happenings in the crypto industry which have undoubtedly made things a lot worse, Bitcoin has plummeted due to the wider macro environment, which has made a mockery of any thought that Bitcoin is not a high-risk asset”, said Max Coupland, director of CoinJournal, when assessing Bitcoin’s 2022 price action.

On this note, when plotting Bitcoin’s price level against the S&P 500, all looks healthy. Only thing is, I cut the chart off at the start of 2022.

The below chart then does the same – plots the S&P 500 against Bitcoin. Only this time, it focuses on 2022, showing that both the stock market and Bitcoin have plunged.

Of course, the narrative that Bitcoin is uncorrelated is completely dead. Not only that, but the misguided thinking that led some to conclude that Bitcoin is an inflation hedge has been proven foolish.

There is no other way to put it – Bitcoin has traded like a high risk asset.

In fact, it has traded like such a high risk asset that not only was it the best performing asset of the decade between 2011 and 2021, when markets surged up and all these risk assets printed meteoric gains, but now that we are experiencing the flipside, it has performed worse than nearly anything.

It has pulled back so severely that those gains which saw it claim that best performing asset title are now not enough to prevent the fact that most of the supply is held by investors in loss making positions.

If you use our data, then we would appreciate a link back to https://coinjournal.net. Crediting our work with a link helps us to keep providing you with data analysis research.