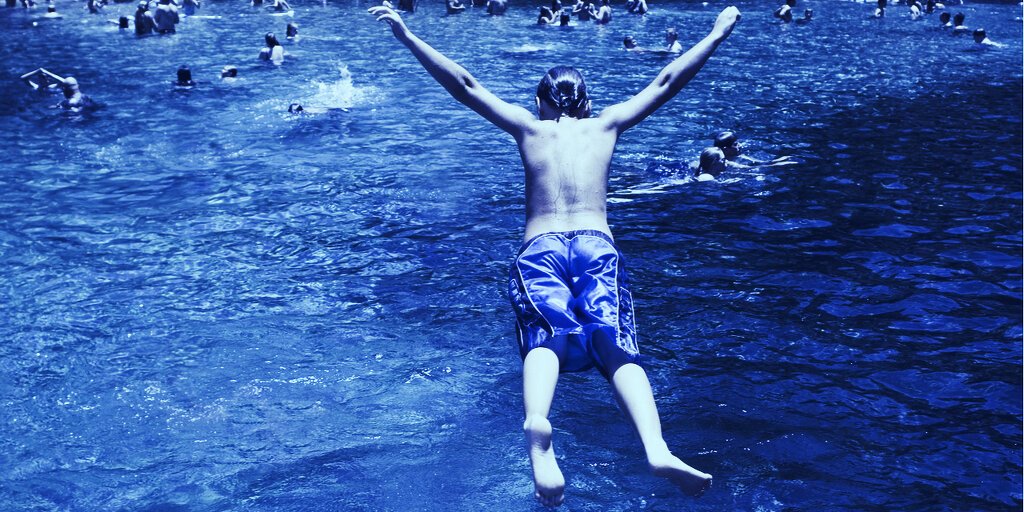 Many countries are researching and experimenting with central bank digital currencies. Economists Peter Bofinger and Thomas Hass argue that CBDCs may fail as a medium of exchange because of competition with private banks. However, they say, CBDCs could succeed as a store of value for “firms and large investors.”

Maybe they should just stop, say a pair of researchers, who argue in a paper released today the whole enterprise of creating substitutes for digital cash is at risk of failing because it lacks an “obvious justification.”

Writing for European policy analysis publication VoxEU, Peter Bofinger and Thomas Hass of the Economics department at University of Wuerzburg in Germany argue that central banks have been too focused on CBDCs as a medium of exchange, when private banks already offer benefits such as deposit insurance and a wide variety of products.

Instead of CBDCs that act as a medium of exchange, they argue for supranational digital currencies that act as a store of value in the international system.

First things first: the definition. A CBDC can be seen as “a deposit with the central bank that is used within the framework of existing real-time gross settlement (RTGS) payment systems,” write Bofinger and Hass. “However, it can also be understood as an independent payment system that operates in parallel to the existing system using deposits held with the central bank.”

That can be further subdivided into balances with a central bank that can be used for payments or as means of payment and into retail or wholesale CBDCs.

Looking at the designs most researched, the authors find that it will be difficult for central banks to launch a CBDC without interfering with the market.

“They have to show that the objectives which they pursue with CBDCs are currently not satisfactorily met by the private providers,” write Bofinger and Hass. “And even if public goods like financial stability or stability of the payment system are not optimally met, it is not obvious that CBDC is the adequate solution.”

Moreover, they ask, why would a citizen want to switch from a private bank or payment system to a nationally run one when they already have insurance on their deposits? Surely not because a central bank can offer more products than a private bank competing for customers, they assert.

From the authors’ perspective, perhaps the best type of CBDC is the one hardly any central bank is talking about out of fear of disintermediation. That would be a CBDC not meant for facilitating payments but for storing value.

“The demand for a store-of-value CBDC would come from firms and large investors with bank deposits of more than €100,000, which would be bailed-in in the case of a bank restructuring,” they write. “From the user perspective, this demand would depend on the interest rate for such deposits. Central banks could auction store-of-value deposits which would give them a perfect control over their amount.”

Last, they contend, CBDCs are too small in scope in an international economy. “The benchmark is set by PayPal which is the ‘elephant in the room’ of global payments. It shows that instead of national schemes that can only operate with the national currency and can only make transactions with system-specific accounts, the solution must be supranational with a multicurrency operability and an openness to payment objects that are not system-specific.”

The authors end with a warning to central banks: “If central banks stick to their current approach, the risk is high that CBDCs will become a gigantic flop.”