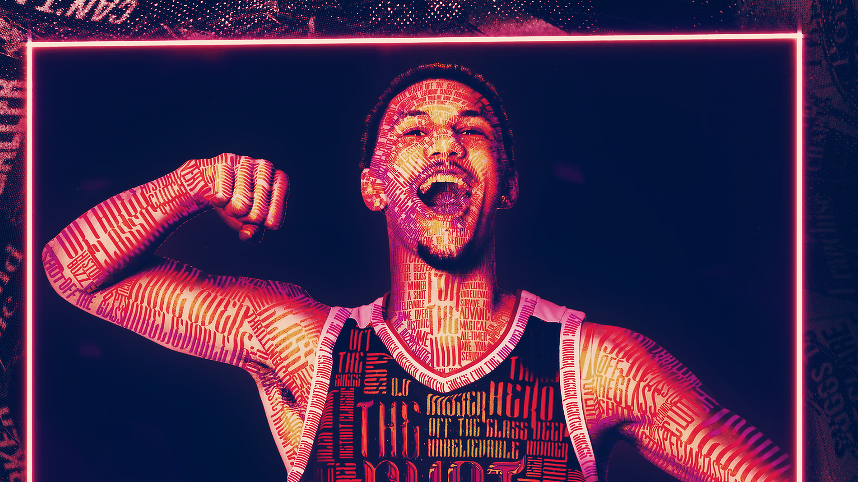 NBA player Jalen Suggs is selling his own NFT, along with a pair of signed shoes. He’s the latest basketball player to join the NFT fray.

Top NBA prospect Jalen Suggs is selling a clip of his greatest highlight moment yet as a non-fungible token, or NFT.

“This moment was just the beginning. As I officially turn pro, The Shot is now a 1-of-1 NFT, accompanied by my signed, game-worn shoes from the semis,” Suggs tweeted yesterday.

On Monday, Suggs put his token up for auction on NFT marketplace Opensea and the auction will finish on Friday at 8pm BST. So far, bidding has reached up to 0.6 ETH ($1,330) but it has yet to meet the undisclosed reserve price.

Suggs is an American basketball player who played for the Gonzaga Bulldogs during the 2020-2021 NCAA season. On April 19, he announced he was going pro and declaring for the 2021 NBA Draft.

The NFT artwork depicts the moment Suggs celebrated a score by standing on the scorer’s table and fist-bumping the air. The score was important because it was a tie game where the chance to advance to the national championship was on the line and he received the ball with just 3.3 seconds left on the clock. Visually, the artwork appears to get hotter, representing Suggs’s nickname JSizzles.

Suggs has also autographed the shoes he wore during the match-winning moment. They will be sent to the holder of the NFT when the auction ends.

NFTs are unique digital tokens that represent a piece of audio, visual or video content. Over recent months they’ve surged in popularity as artists, celebrities and brands have boarded the hype train, but some have raised questions about what ownership rights they confer on the NFT owner.

Suggs isn’t the first NBA player to create an NFT in recent weeks. Earlier this month, University of Iowa senior Luka Garza created his own one and it came with a number of physical items and passes for in-person events. Former USC star Evan Mobley followed with his own NFT “rookie card,” which has a current bid of 2.04 ETH ($$,380).