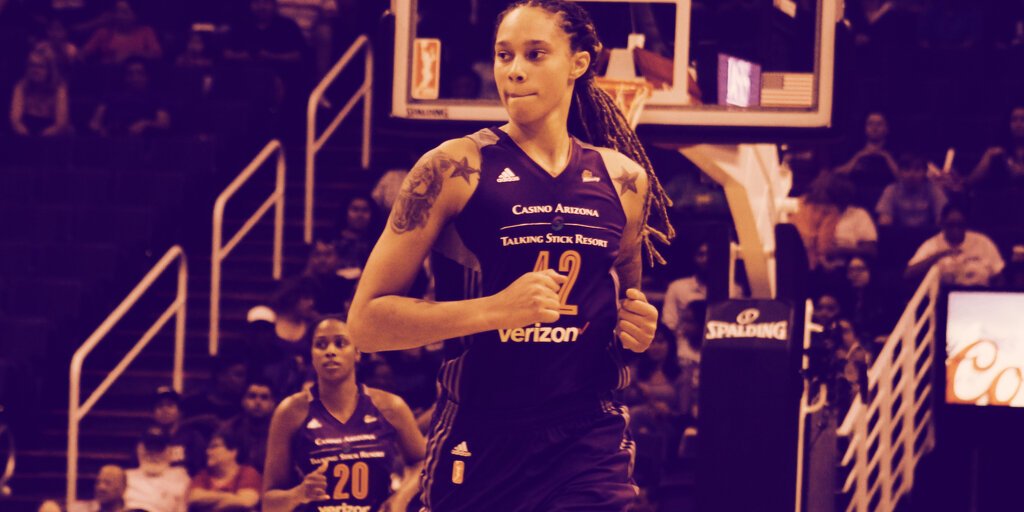 The NFT set, which had previously been teased, comes in the form of a single common-rarity pack that will be available for purchase on Friday as part of the existing NBA Top Shot platform. The inaugural pack includes collectible “moments”—which are like digital trading cards built around real WNBA video highlights—of popular players such as Brittney Griner, Skylar Diggins-Smith, and Sabrina Ionescu.

Caty Tedman, Head of Partnerships at Dapper Labs, told Decrypt the company is working with “a shortlist” of top players and moments for the initial series of WNBA drops, but plans to ramp up the WNBA offering over time. “Our goal is really to have parity between the men’s game and the women’s game,” said Tedman.

According to Tedman, the WNBA to the platform was “always part of the conversation,” even early on in the creation of NBA Top Shot. The WNBA has seen significant viewership growth of late, as evidenced by a 74% year-over-year increase for the early games of the 2021 season across ESPN’s platforms.

The WNBA addition comes during the league’s 25th anniversary season, and arrives with a pair of new Top Shot ambassadors: retired league legend Lisa Leslie and reigning WNBA MVP A’ja Wilson. In addition to expanding the number of WNBA moments released in the future, Dapper also plans to build a more dedicated league-centric experience for fans.

“We’d like to create a really dedicated environment for WNBA fans that gives them the same kind of experience that NBA fans get,” Tedman added, “knowing that there will be some crossover that we can blend together.”

NBA Top Shot launched last fall before erupting in popularity early in 2021 as the NFT market took flight. Top Shot, which runs on Dapper’s bespoke Flow blockchain, quickly reached a mainstream audience as the wider world learned about NFTs—tradable deeds of ownership to digital assets—and marveled over some of the enormous asking prices.

At the same time, however, the Top Shot platform struggled to meet demand, resulting in downtime, marketplace limitations, and other hitches. Tedman told Decrypt that the team focused on strengthening the platform over the last few months, highlighting what fans like while addressing potential hurdles where users are dropping out.

Now Dapper is refocused on growth while also experimenting with engagement opportunities. For example, earlier this month, NBA Top Shot launched its first moments that fans could purchase exclusively at NBA Summer League games in Las Vegas. “It’s not scalable to have a half-dozen people with iPads executing that at every arena,” Tedman admitted. But she said that the team is looking into technology solutions to potentially deploy that feature in a larger way.

Top Shot’s largest period of trading volume came earlier this year, when it netted $432 million in activity in February and March combined, per data from CryptoSlam. The wider NFT market has surged over the last month, but Top Shot hasn’t been one of the bigger beneficiaries of that momentum: Its $27 million in trading volume this month pales in comparison to NFT collections like CryptoPunks and Art Blocks, both of which have done well over $300 million in business in August alone.

But after a July tally of $22.4 million in trading volume, a low for Top Shot so far in 2021, its modest August volume shows the market is picking up again. “We’re still seeing really great engagement,” said Tedman. “The product is stabilizing, the marketplace is stabilizing, and now we’re primed to grow.”

Top Shot helped create the wider momentum around NFTs earlier this year—so even if other projects are in the spotlight right now, Tedman said that it’s all good news for Dapper. And market swings are expected, she suggested, because the NFT scene is still so young.

“I think we will see highs and lows in the NFT market in general over the next couple years, but I don’t think that points to any kind of bubble nature of it,” Tedman said. “You’re on a little bit of a rollercoaster when things are new.”