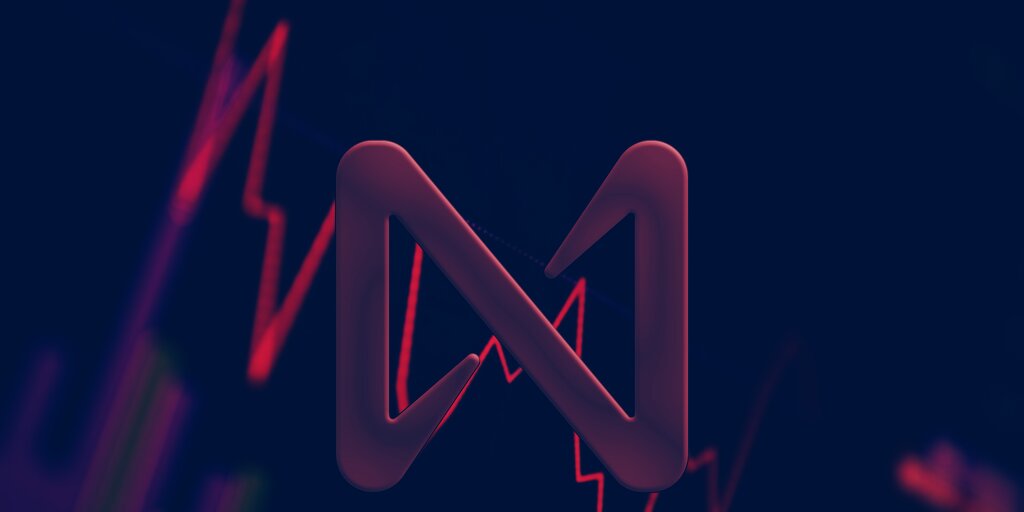 The price of NEAR, the native token of Near Protocol, has skyrocketed and hit a new high of $17.28 on Tuesday.

The token has slightly backtracked since. Still, the token is up 15.3% in the past 24 hours, trading at $16.84 by press time, per CoinGecko.

NEAR is a smart contract-enabled blockchain that uses a proof-of-stake (PoS) consensus mechanism and a technology known as sharding to enhance the network’s scalability and lower transaction fees.

The asset’s latest price action comes amid a flurry of activity around the project in recent weeks.

The latest notable integration was announced on Monday as Synapse Protocol, a DeFi crypto exchange and cross-chain bridge, became available on Aurora, a virtual machine that lets Ethereum developers easily build on Near Protocol.

Other integrations and partnerships included DeFi projects like DePocketFinance, CraftingFinance, and EndlessFM, all helping the protocol’s token price surge by 95.2% over the last two weeks and as much as 110% in the last month.

With a market capitalization of just above $10 billion, NEAR is currently the market’s 23rd-largest cryptocurrency.

Fantom (FTM), the native token of the eponymous Ethereum-compatible layer-1 blockchain, is another top gainer of the day.

According to data provided by blockchain analytics firm Santiment, the number of Fantom’s active addresses has grown to levels last seen in late November, boosting the total value locked (TVL) across the Fantom ecosystem to a new record high of $5.86 billion.

Elsewhere, several other layer-1 tokens are on the rise, too, with the likes of Harmony (ONE) and Tezos (XTZ) posting gains of 8.3% and 8.2%, respectively.

All of these tokens have led today’s sideways market, suggesting speculators are betting big on a multi-chain future in 2022.