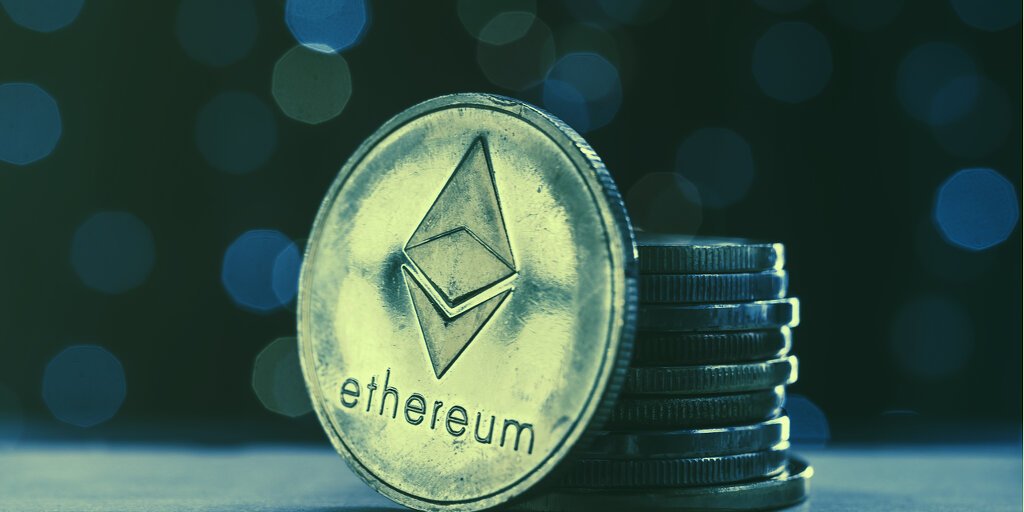 A white-hat hacker has returned 322 Ethereum (around $900,000) after an exploit drained Multichain users of more than $3 million worth of crypto this week.

Up to $1.5 million worth of Ethereum is still at large, however.

Multichain is a cross-chain router protocol that bridges users between thirty different blockchains, including Bitcoin, Ethereum, and Terra.

On Monday, Multichain announced on Twitter that the problem had been “reported and fixed.”

However, more attackers swooped in after the announcement and were still able to exploit the protocol through the same vulnerability, with one hacker stealing as much as $1.43 million.

All assets on both V2 Bridge and V3 Router are safe, and cross-chain transactions can be done safely.

In the badlands of crypto, critical vulnerabilities aren’t just exploited by criminals for self-interested motives, they also draw the attention of blockchain vigilantes called “white hat” hackers, who exploit vulnerabilities to report them and collect a bounty.

One of the attackers that attacked Multichain after Monday’s announcement was a white hat.

On Thursday, Multichain CEO and co-founder Zhaojun took to Twitter and confirmed ZenGo wallet co-founder Tal Be’ery’s theory that the vulnerability was due to the fact that Multichain’s bridge contracts need a pause function to prevent loss of funds in the future.