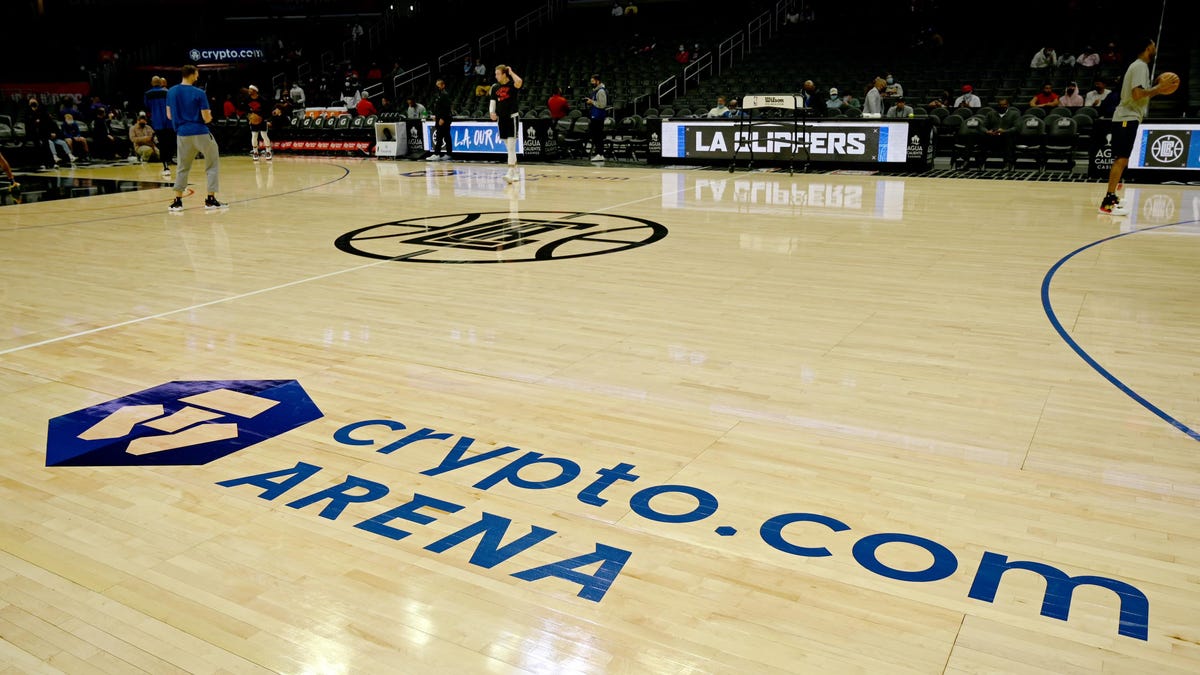 Lindsay Lohan, Jimmy Fallon, Paris Hilton, Matt Damon, and Reese Witherspoon. These are only some Hollywood heavy-hitters that have thrown their weight behind NFTs and crypto in the last few years. In recent memory, Lindsay has probably been the most vocal about it, and the reaction from the Twitterverse has been mixed, probably skewed more towards outrage than acceptance.

The conclusion that most skeptics seem to be drawing is that these celebrities are gearing up for what one expert called an ‘‘expanding, interconnected, celebrity-based Web3 financial, cultural complex.’’ The question we then need to answer is, are NFTs powerful enough to stand on their own and not require this much star power to push it?

Who stands to gain?

Jordan Fried, CEO of NFT.com, responds in the affirmative to this simple question, ‘‘The answer is quite frankly a simple yes,’’ Fried opines, ‘‘Like every one of us, celebrities and the agencies that back them are only trying to get a slice of what is sure to be the next big game-changer in the financial markets. It helps that such recognizable faces are throwing their weight behind NFTs, but it could be counterproductive if not done properly.’’

‘‘What concerns me more and what has concerned me since NFTs came on the scene is that the common man would probably sleep on it long enough for these celebrities and the big tech entrepreneurs to monopolize the game.’’

Fried is a blockchain evangelist and crypto-capitalist. He’s the founder of NFT.com and the Chairman and CEO of Immutable Holdings. He has helped launch a score of successful companies, from being a founding member of Hedera Hashgraph HBAR (Hedera.com) to being Buffered VPN’s co-founder and CEO.

Jordan Fried speaking at a conference around NFTs.

Having watched many trends come on the scene and gain notoriety and being a benefactor of most of them, including Crypto, Fried recently admitted in an interview: ‘‘The internet is kind of unfair in the way it operates. In exchange for free searches, social networking, or free messaging, we give up the right to our data, and we become the product.’’

Fried is among the few stakeholders in the NFT market that have pushed for more involvement from ‘‘mere mortals’’ (to quote Matt Damon in his Crypto.com advert) in the NFT space. He seems adamant that in the (near) future, people will have a parallel digital identity, and avatars, crypto wallets, and digital goods will be the norm. In his words, ‘‘If done right this could be a great leveler that makes the world a little bit fairer. Every day people stand to gain a lot.’’

In all fairness, not all celebrities have jumped on the NFT bandwagon. Multiple Grammy Award winner Kanye West has recently come out with a post on Instagram where he bashed NFTs while still leaving room for potential future involvement in typical Ye fashion; ‘‘My focus is on building real products in the real world. Real food, real clothes, real shelter. Do not ask me to do an [expletive] NFT…ask me later.’’

The OC superstar Ben McKenzie has also bashed celebrities’ continued involvement in pushing NFTs and has warned people not to take financial advice from celebrities. Ben’s logic is correct in many ways, and it is more than likely that these celebrities are only looking out for themselves. However, by that same logic, these celebrities ought to at least possess some degree of belief in the potential of NFTs to risk investing in them.

If we are not to take our advice from celebrities, we have to turn to the experts to figure out how the NFT boom should unfold going forward and how we can get involved.

‘‘Decentralize NFT ownership’’ is Fried’s simple suggestion and the model that has informed NFT.com’s strategy. ‘‘This is why we built NFT.com as a platform governed by users and for the users. The users run our platform. They can own their presence and page on the platform, mint their coins, and create and sell their NFTs.’’

This strategy is unique and, if widely replicated, has the potential to create more fairness in the world and recreate the effect of the early crypto boom where instant millionaires and influencers were created.

The idea of digital assets or NFTs ties in perfectly with the metaverse, which is widely agreed to be the future of tech. So it is easy to see NFTs gaining widespread acceptance and mainstream adoption.

NFTs would likely get legitimacy from widespread acceptance and adoption among everyday people. This kind of mass involvement is a far better regulator of the value of NFTs than the backing of Hollywood and big tech players.

Would NFTs be the game-changer for tech and the financial markets? It does appear to be on track or doing just that at the moment, but to reiterate the instructive words of Ye, “ask us later,” and we would undoubtedly have a clearer picture.