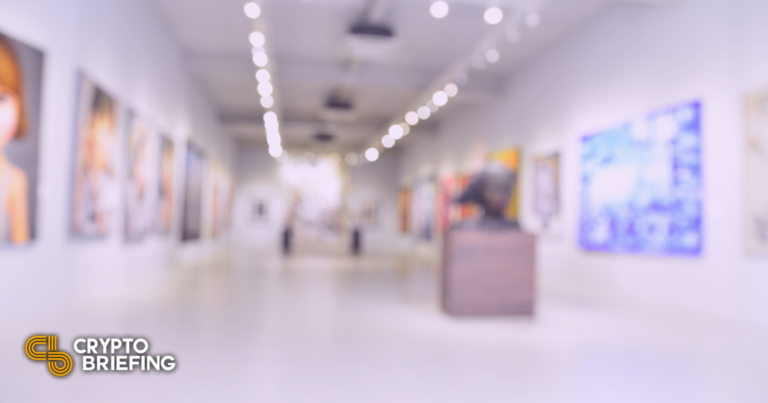 The NFT space has a new unicorn: OpenSea.

OpenSea, one of the leading marketplaces for the NFT space, has become the latest crypto unicorn.

The firm closed a Series B round led by Andreessen Horowitz (a16z) Tuesday, landing a $1.5 billion valuation after raising $100 million.

Besides a16z, other participants included Coatue, Creative Artists Agency, Ashton Kutcher, Kevin Durant, and Shawn Mendes. The raise follows a $23 million Series A round in March, which was also led by a16z.

The raise comes during a cool off across the NFT market. Many NFTs have plummeted in value since the wider crypto market suffered a crash in May, with trading volume experiencing a sharp decline.

Nonetheless, OpenSea doesn’t seem to have suffered. It recorded $160 million in sales in June, helped by the growing demand for projects like Bored Ape Yacht Club and Cool Cats (OpenSea takes a 2.5% cut from every sale). Bored Apes initially traded at 0.03 ETH in May and have hit a floor price of almost 7 ETH on OpenSea.

So-called “avatar projects” have been a key driving force for the NFT market in recent weeks, evidenced by the growing number of NFT artworks that have surfaced on social media. Jay-Z recently shocked the community when he changed his Twitter avatar to a CryptoPunk.

The most popular NFTs of today are typically found on Ethereum, though OpenSea has plans to expand to other blockchains. The online marketplace plans to use the funds to improve its user experience and grow its team as it builds out its offering. It’s announced support for Polygon and Klaytn as part of the announcement and will also expand to Flow and Tezos.

Disclosure: At the time of writing, the author of this feature owned ETH, ETH2X-FLI, MATIC, and several other cryptocurrencies.

OpenSea Raises $23 Million In Series A Funding Round

OpenSea has raised $23 million in its Series A round, according to an announcement from the NFT trading marketplace. OpenSea Attracts Heavyweight Investors OpenSea’s Series A fundraising round was led…

How to Trade Using the Inverse Head and Shoulders Pattern

The popular Ethereum scaling solution Polygon has announced the launch of a gaming and NFT studio called Polygon Studios. The initiative is aiming to strengthen the network’s fast-growing ecosystem.   Polygon…