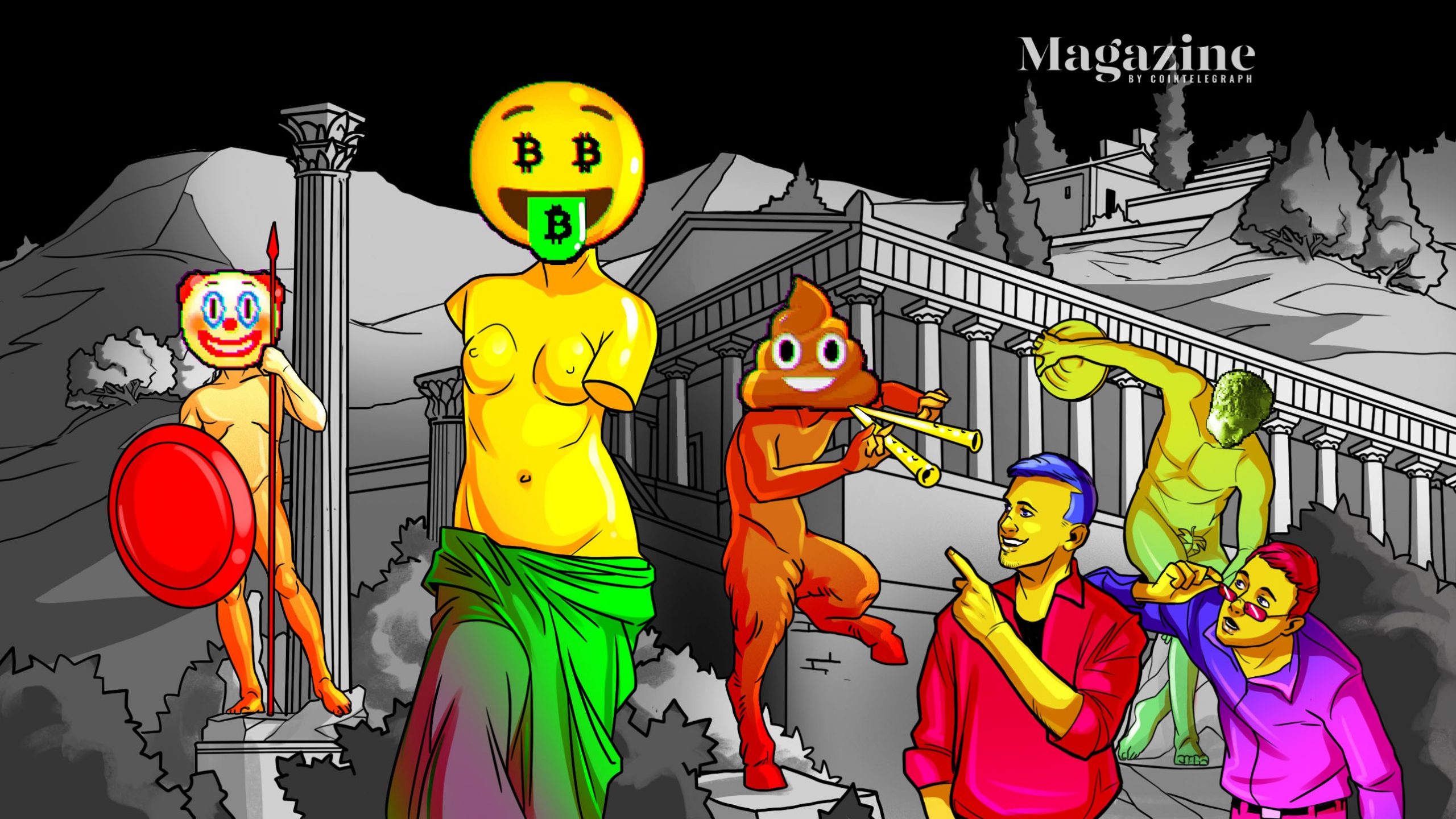 It’s been a heady few weeks for commerce and art.

Surely a revolution is afoot and we’re too mired in the hot mess to see it right.

With that proviso, here are two notes from the front lines.

Some folks say the non-fungible token (NFT) that allows a digital artwork to be possessed exclusively by a purchaser is traceable to the creation of Colored Coins in 2012 — or to CryptoPunks in 2017 — even though the this market exploded just the other day.

A page from Jules Antoine Lissajous’s A Study of the Optical Representation of Sound Vibrations, 1957

But digital art (DA) itself has an older pedigree.

As early as 1857, the Frenchman, Jules Antoine Lissajous (1822–1880) published images of mathematically-designed “Lissajous Figures” by capturing lines created by sound harmonies with a camera. These figures had been identified 42 years earlier by the American, Nathaniel Bowditch (1773 -1838) — it’s just that Bowditch didn’t render them as pictures.

The first art piece fully recognized as computer-made, and hence, “digital,” was Oscillon 1 made in 1950 by the American computer scientist Ben Laposky (1914–2000). He called these pieces “Oscillons” or “Electrical Compositions.” They were Lissajous Figures of a complex type. A 1953 show of his work in Cherokee, Iowa designated them “electronic abstractions.”

DA’s emphasis on geometric abstraction piggy-backed on the world’s excitement for Pollock and the swarm of Abstract Expressionists roiling the cultural waters of that day. The optical gamesmanship and clean rendering of DA designs also lent momentum to early 1960s Op Art.

DA’s entrancement with crisp linearity, geometry, and images categorized by number persists to this day.

Major digital art collections exist at the Whitney, MOMA, the Walker Art Center, and other juggernauts of the art world; and over a dozen museums dedicated to digital art now exist — from Zurich’s MuDa, to Tokyo’s Mori Museum of Digital Art, to the Center for Digital Art in LA.

NFT Pics: Easy on the Eyes, But not Museum-Ready

Beeple (Mike Winkelmann at beeple-crap.com — the man who created the $69 million Everydays) said we’re witnessing “The next chapter of art history.”

But this is a chapter being written by artists (and their advocates) making novel financial moves.

This is a new chapter in financial history.

It’s true, Damien Hirst and others have performed financial acts as aesthetic ones. Artists have sold air, shit, and invisibility as conceptual advancements, but that’s not what’s happening this month.

When this art is attached to an NFT and sold for piles of crypto, it’s not showcased it as an artistic performance.

Heaps of new market fluidity are is being leveraged, but no fresh aesthetic concepts is are shaping the action.

As of this writing, the overwhelming majority of images moving into NFT collections for slag-heaps of Ethereum are more akin to 1950s paperback covers than the digital art productions that have migrated to museums and marquee galleries for years.

Though it’s main inspiration is anime, computer games, and comic books, this NFT-drop will surely persist in the field of cultural reference for decades, and, I will confess, there IS an art-historical development here, but I don’t think it’s the one Beeple is thinking of.

This moment is an A-bomb explosion in the larger fragmentation and recombination of kitsch and high art that’s been going on for one long, bloody D-Day since Andy Warhol’s first art show in 1962.

It’s true, this could be a new eruption of low-brow taste (as folks have said of the emergence of KAWs and Warhol), but I don’t think that’s the case.

There’s just a whole tuna school of new-money millionaires splashing around the planet who are used to Neuromancer–style imagery — and they’re buying whatever they like.

It’s no change in taste.

It’s just the emergence of some delightfully new destinations for loads of disposable income.

That said, I’m confident that a cultural counterweight of historical artists will be joining marquee first-adopters like Kenny Scharf in the NFT market any minute now.

At the rate things are evolving, I’ll bet my bottom Bitcoin that as these wild, explosive, and strangely historical weeks round out the month, blockchain money will begin to chase higher-grade art commodities, just as it now chases CryptoKitties, video snippets, and original tweets.