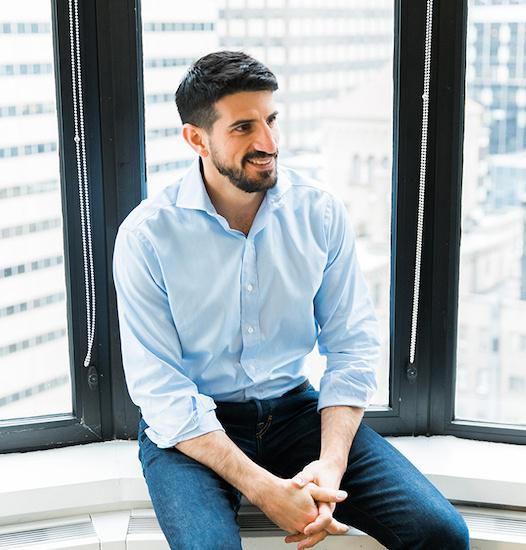 Today, blockchain infrastructure company Paxos closed a $300 million Series D round of funding, one of the largest ever among cryptocurrency and blockchain startups. Led by Oak HC/FT, with participation from previous investors PayPal Ventures, Declaration Partners, and Liberty City Ventures, among others, the round values the company at $2.4 billion and brings its total raised capital to more than $500 million. This announcement quickly follows Paxos’ Series C round in December 2020, when the New York-based startup firm raised $142 million at an undisclosed valuation.

Paxos’ technology powers crypto brokerage services of PayPal and its subsidiary Venmo, which enable millions of users to buy, hold and sell bitcoin and a handful of other major cryptocurrencies. The company’s other products and services include a U.S.-dollar backed stablecoin Paxos Standard (PAX), an equities settlement service used by Credit Suisse CS , Societe Generale and Revolut, and the cryptocurrency exchange itBit.

Additionally, on April 23rd, the company received conditional approval for the de novo Trust Bank charter for digital assets from the Office of the Comptroller of the Currency (OCC). In also retaining the New York Department of Financial Services state Trust charter, received in 2015, Paxos seeks to become the first digital assets custodian regulated at both the state and federal levels. The OCC charter will also let Paxos to hold money directly with the Federal Reserve and thus “hold and move customers’ cash more efficiently,” says Cascarilla. So far, only two other crypto-native firms, Anchorage and Protego, have received the national trust bank license.

Finally, Paxos is applying for a clearing agency licence with the U.S. Securities and Exchange Commission following a successful pilot test in which Credit Suisse and Instinet, the trading arm of Nomura Holdings, used Paxos’ blockchain-based settlement service platform to execute trades on the same day settlement cycle known as T+0.  But Paxos does not want to simply tokenize equities. They are also eyeing opportunities to apply the blockchain technology to unregistered securities, private company shares, and other types of securities.

“We want to transform as many assets as possible and replatform them into the blockchain-based world,” says Cascarilla.