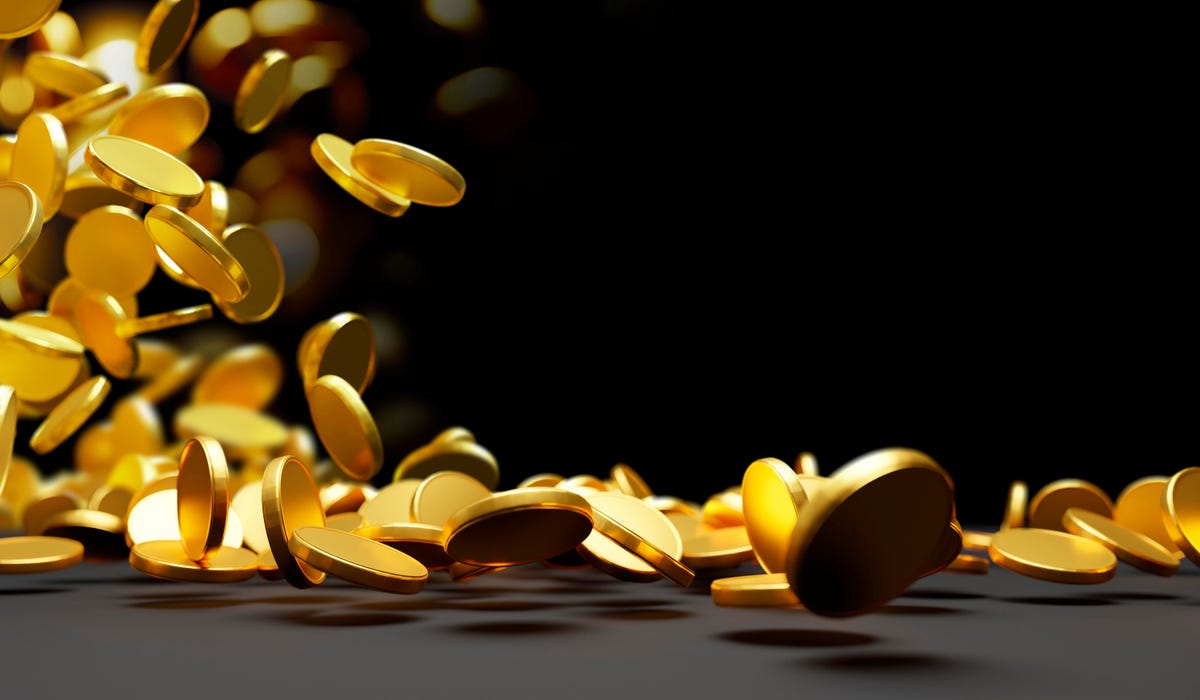 These days many leading blockchain projects sit on giant piles of money while they search for the first true killer app.

This is especially true for development teams behind some of the newer blockchains that have risen to prominence after the big two of Bitcoin and Ethereum, such as Solana, Algorand, Avalanche, and Binance Smart Chain, that often find themselves fighting for similar pools of users.

The billions available to these development teams provide a tantalizing opportunity to bootstrap growth, but can come with many problems of their own, such as serving as a target for hackers and fraudsters, or inadvertently misrepresenting the projects’ still infant stages to the broader world.

“It’s a blessing and a curse that we have so much capital at hand in crypto in general. It’s very useful to incentivize adoption to fund development,” says Polygon co-founder Mihailo Bjelic. ”But it’s a curse in a sense that this is still a young industry. This is the reality that we live in. And we just need to try to be responsible in this current context.”

Bjelic shared these comments with Forbes as part of an announcement that Polygon is launching a $100 million incentive fund to promote growth on its network, specifically that of customized blockchains known as Supernets that can be built to support a single application.

In many ways this announcement was inevitable.

These platforms often have no choice but to deploy these considerable resources to incentivize growth in the form of nine, and sometimes ten-figure, incentive programs to bootstrap growth and development. In the last year alone, Binance launched a $1 billion fund for its Binance Smart Chain, Near created an $800 million grant platform to stimulate DeFi growth, and similar ecosystem development funds from Algorand and Celo, earmarked at least $2.2 billion in growth capital.

Now, Polygon is throwing its hat into the proverbial ring. Originally marketed as a scaling technology for Ethereum, or the so called Layer 2 blockchain, to help ease congestion, Polygon has rapidly evolved to become what Bjelic calls a one-stop shop for anything that a developer would need to spin up a node or application.

It offers many public chains the developers can tap into. One of the newest will be Polygon Hermez, which uses a privacy-enhancing technology known as zk-snarks to hide transacting addresses and transaction amounts from prying eyes.

Additionally, if none of these off-the-shelf blockchains are good enough, Polygon has a way for developers to create their own nodes. For instance, they can pick and choose their validators, how transactions get added to the network, and what level of privacy they want to offer to their users.

Traction has been good so far. The platform has over $4 billion locked in staking pools used to validate transactions on the network and 1.4 million wallets. Leading middleware company Alchemy claims that more than 7,000 applications have been deployed to the network as of January.

However, it should not be surprising that with this level of diversity and complexity it can be hard to find developers proficient enough in backend coding and web development. Plus the developers also need to have substantial financial resources to operate such a network.

Feedback from the initial set of 20 Supernet users noted how these complexities distracted them from operating efficiently or catering to their strengths as application developers. Bjelic says, “If you [a developer] want your own chain, bootstrapping a validator network is not really a trivial task. All of this work consumes a lot of bandwidth from these applications.”

This is why Polygon stepped in. With these funds, it will be essentially free for the time being for developers to spin up these customized chains. The overall pool will be administered by Polygon leadership, who will have a great deal of discretion in the means and specifics of how the funds will be doled out, according to Bjelic.

Still, this launch raises some concerns about the future of such programs, such as their overall fiscal prudence and ability to ultimately hold onto customers.

For instance, the fund was originally set to be worth $500 million, but the company pulled back when it became worried that it would not be able to spend those funds in a reasonable amount of time. “We are comfortable that we can commit to $500 million in the long-term. But let’s start with something that we know will be spent. And then after this process of adoption and development and everything that we intend to do, we’ll reevaluate and see whether this product has market fit or not,” explained Bjelic.

Second, with so much ‘free money’ swashing around, it can become challenging for companies to ensure long-term loyalty from companies and traders that accept the funds. After all, it is not uncommon for traders to switch platforms as soon as these pools of capital dry up.

Bjelic differentiates this program from the likes of those run by Uber or Doordash, which subsidize rides and meals at the extent of profitability to generate growth on the consumer side. In these cases, much of this activity is geared towards the developers, builders, or large traders.

Instead, this program seeks to bind developers to Polygon’s ecosystem, where the hope is that the modularity, functionality, and security of these Supernets will prevent them from moving onto other chains.

This approach has its merits, but at the same time we are starting to live in a world where blockchains are increasingly getting linked together, which could lower the switching costs for applications to change platforms.

On top of these internal challenges. Polygon and its competitors are seeing many external pressures as well.

For one thing, one of their biggest advantages over Ethereum, the standard-bearer for smart contract blockchains that can run any kind of application such as a decentralized social media network, is coming to an end. Currently, Ethereum uses an energy-intensive and computationally heavy means of validating transactions known as proof-of-work. It is slow, inefficient, and has been known to get clogged up when a single application sees a massive influx in users. Knowing these flaws, each usurper chose to move directly to the far more environmentally friendly proof-of-stake model to operate these chains and perhaps siphon off current and future users.

However, the clock is ticking. Ethereum is likely to move to proof-of-stake by the end of this year, undercutting a key narrative of these firms.

Second, after riding the massive bull-run that began in the summer of 2020, many of the tokens mentioned above have been precipitously dropping in value in recent months. In fact, they are down an average of 40% this year.

Ethereum competitors are struggling this year

For its part, Polygon’s token. MATIC is down 45% year to date.

MATIC is down 45% year to date

Fortunately for them, because of the giant bull run that hit crypto in 2020 and the continued frothiness of the venture capital market when it comes to crypto, which saw $27 billion invested in the space in 2021 alone, many of these development teams still see themselves sitting on multi-billion dollar treasuries.

That said, those numbers could come down if the current trends persist as part of the overall uncertain macroeconomic picture.