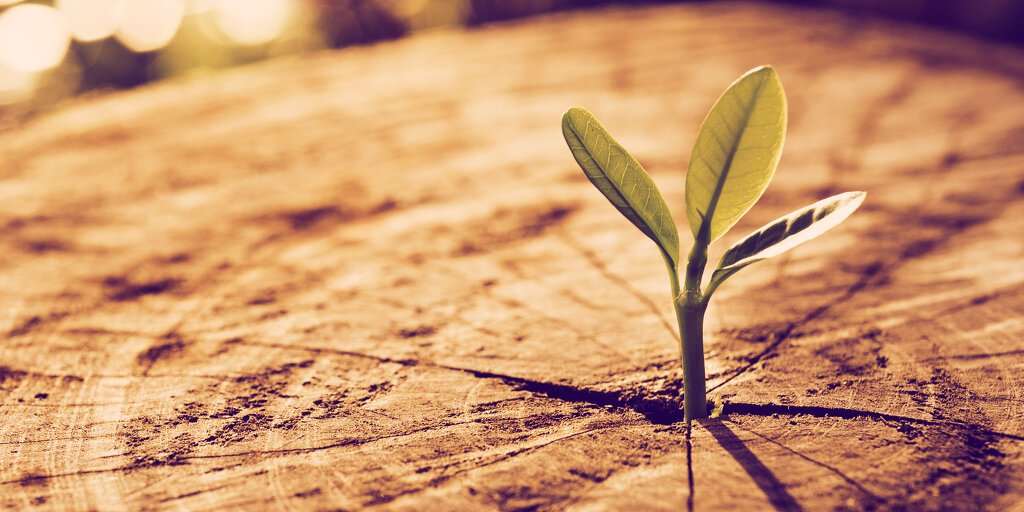 Interoperability platform PolyNetwork has begun the recovery process to restore funds that were lost when a hacker exploited the network’s smart contracts to siphon out some $610 million.

This was the largest crypto heist the world has ever seen.

A PolyNetwork team member reported yesterday that the attacker shared with them a private key to a wallet containing the remaining funds. The project used this address to retrieve the remaining $141 million worth of crypto, comprising 28,953 Ethereum and 1,032 Wrapped Bitcoin.

Wrapped Bitcoin is an Ethereum-based token that is pegged to the price of Bitcoin.

The only funds remaining unreturned are the $33 million USDT that Tether froze shortly after the attack.

PolyNetwork is confident the unfreezing will happen quickly, stating, ​​”We have been in close communication with Tether and have followed up in accordance with Tether’s standard process. Tether is in the process of confirming the final unfreezing process with us.”

PolyNetwork currently says it will “gradually resume cross-chain functionality for all the assets, along with other functions, subject to full security confirmation.”

Not only was the PolyNetwork heist the largest in crypto’s twelve-year history, but it was also one of the strangest.

The day the funds disappeared, PolyNetwork screenshotted a letter headed “Dear Hacker” and posted it on Twitter. In it, the project warned the attacker of the gravity of the situation and urged them to return the loot.

By August 11, the exploiter had partially returned the booty through several transactions totaling about $342 million at the time. They later revealed that the attack was just “for fun” via a series of messages stored in Ethereum transactions.

The anonymous hacker confessed that returning the money was “always the plan.”

Today’s announcement from PolyNetwork appears to close the chapter on the historic heist. Least until the next hack.