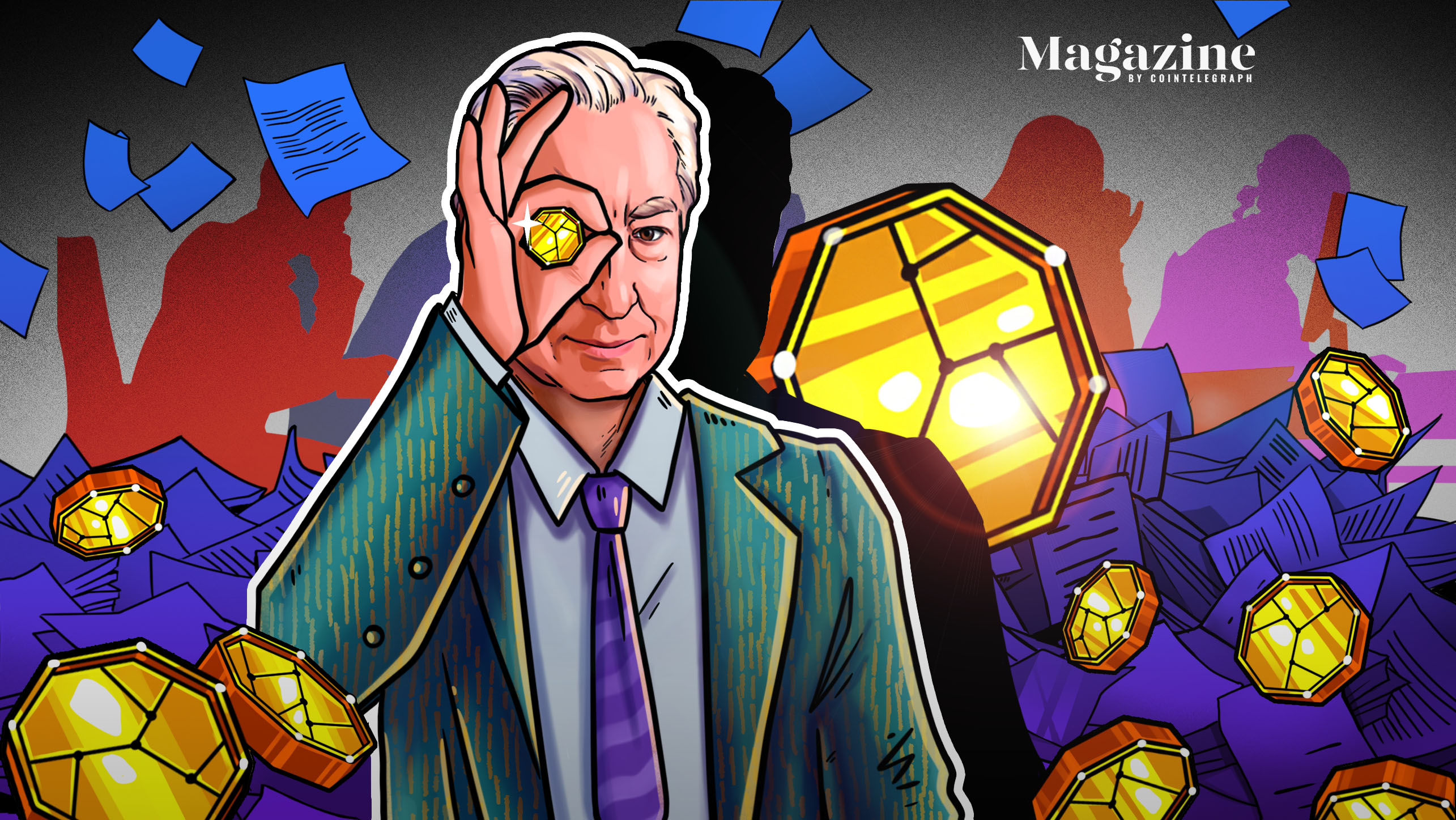 It took a few years, but government crackdowns on “insider trading” involving digital assets have finally arrived. It’s about time! Insider trading occurs often in our securities markets, so it was only a matter of time before crypto and other digital assets would be exploited improperly by miscreants for financial gain.

Powers On… is a monthly opinion column from Marc Powers, who spent much of his 40-year legal career working with complex securities-related cases in the United States after a stint with the SEC. He is now an adjunct professor at Florida International University College of Law, where he teaches “Blockchain & the Law.”

Back on June 1, the U.S. attorney for the Southern District of New York announced a criminal indictment against a former product manager of the OpenSea marketplace, Nathaniel Chastain. He is charged with using the confidential information about which nonfungible tokens were going to be featured on OpenSea’s homepage to buy them in advance of that event, and then sell them after they were featured. It is alleged that to conceal the fraud, Chastain conducted these purchases and sales using various digital wallets and accounts on the platform. He is charged with wire fraud and money laundering through making approximately 45 NFT purchases on 11 different occasions between June and September 2021, selling the NFTs for 2x to 5x his cost.

There are a few interesting things to note about the indictment in United States v. Chastain. First, the criminal charges do not include securities fraud. Why? Because while there may be occasions when an NFT sale involves the sale of “investment contracts,” which are one kind of “security” under the federal securities law, it seems here that the NFTs in question did not fall under that categorization. Also, even if some of the NFTs might be “securities,” the U.S. attorney wisely found no need to tack on that added charge, given that wire fraud carries the same prison term. Wire fraud is also easier to prove.

Second, the indictment does not indicate the amount of financial gain Chastain obtained from this purported scheme. Given this, I can only assume it was a relatively small dollar amount, probably less than $50,000.

Third, while a bit esoteric, what happened here is not traditionally referred to as “insider trading,” as the U.S. characterizes it. To most securities lawyers, it is more like a “trading ahead” scheme. Insider trading generally involves the improper advance purchase or sale of a security. Here, the NFTs at issue do not appear to be “securities.”

Finally, it is worth emphasizing that the Securities and Exchange Commission has not brought any complaint against Chastain for this conduct. This validates my thinking that the NFTs at issue in the scheme are not “securities,” as the SEC only has jurisdiction over conduct involving securities.

More interesting is the insider trading case against Ishan Wahi; his brother, Nikhil Wahi; and his close friend, Sameer Ramani, in SEC v. Wahi, et al. On July 21, the SEC filed its complaint in the SDNY alleging that the three realized about $1.1 million in ill-gotten gains from their scheme, which ran from June 2021 through April 2022. It fell apart because of Coinbase’s compliance department, from which Ishan — a Coinbase employee — “misappropriated” confidential information about tokens to be listed on the exchange and traded on them in advance of listing announcements.

Ishan was called by the compliance department on May 11 to appear for an in-person meeting at Coinbase’s Seattle, WA office on the following Monday, May 16. On the evening of Sunday, May 15, Ishan purchased a one-way ticket to India that was scheduled to depart the next day, shortly before he was to be interviewed by compliance. In other words, it seems from the allegations that he was attempting to flee the country! Thankfully, Ishan was stopped by law enforcement at the airport prior to boarding and was prevented from leaving, so he will have his day in court here in the U.S. to explain his conduct and prove his innocence.

The SEC complaint alleges that Ishan was in breach of his duty of trust and confidence owed his employer, Coinbase. He was a manager in Coinbase’s Assets and Investing Products Group, responsible in part for determining which digital assets would be listed on the exchange. He traded ahead of 10 listing announcements involving 25 different cryptocurrencies. Ishan was a “covered person” subject to Coinbase’s global trading policy and digital asset trading policy, both of which prohibited using token listings for economic gain. It is alleged that Ishan tipped off his brother and close friend with details about which cryptocurrencies would be listed, in advance, and that they used the material, nonpublic information to buy these cryptocurrencies.

In other words, the SEC parrots the elements of insider trading in the complaint: purchasing or selling securities based upon material, nonpublic information, in breach of a duty. If the duty by the trader or tipper is owed to the issuer of the securities, like a public company, then what has occurred is known as “classic” insider trading. If the duty is owed not to an issuer but rather to someone else, like an employer, then the “misappropriation” theory of insider trading applies. Here, what is alleged is the “misappropriation” theory in Section 10 (b) of the Securities Exchange Act of 1934 and Rule 10b-5 violations.

In the second part of this column next week, I will discuss the legal development of the misappropriation theory, tippee liability in insider trading and some of the implications of the Coinbase employee case.