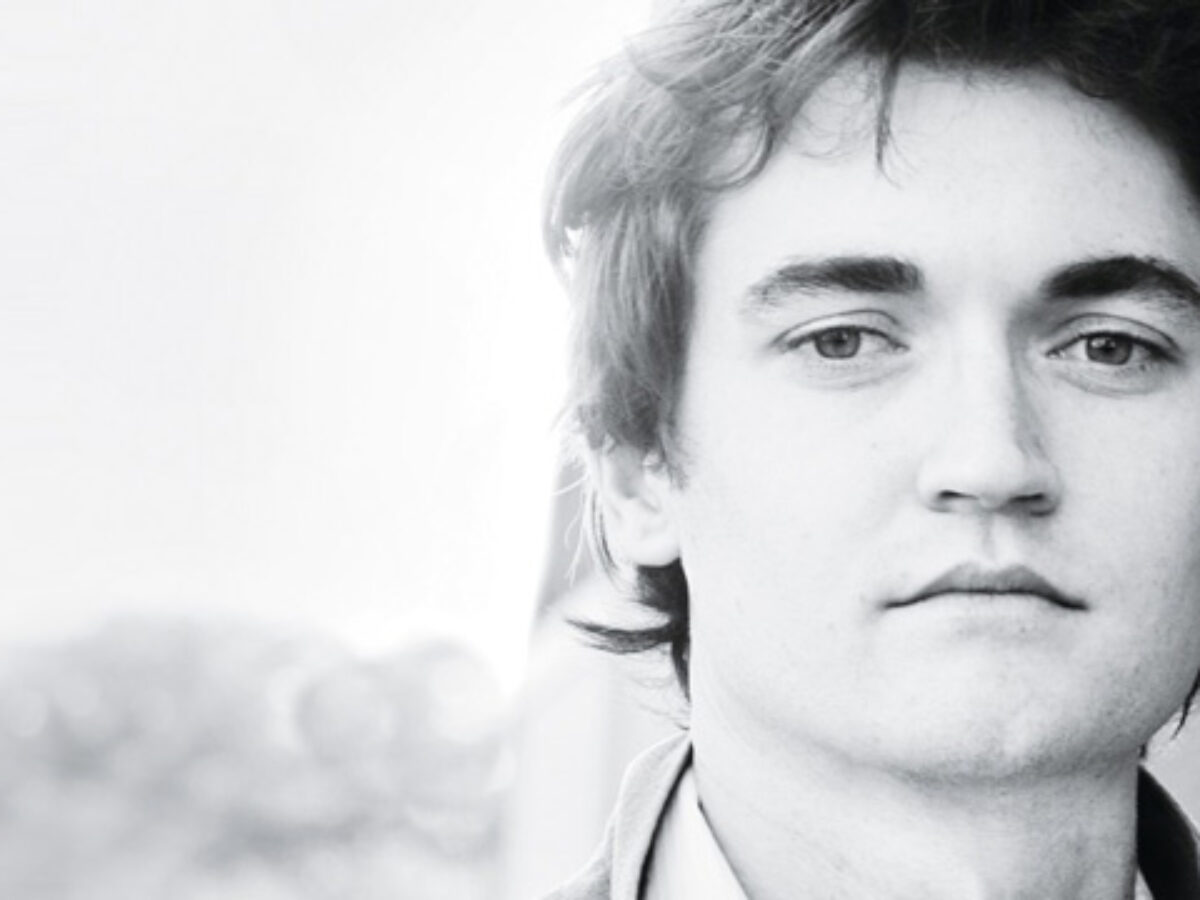 If Silk Road (Ross Ulbricht?) rings a bell then you might have heard about the dark web marketplace where you can buy the craziest stuff that you won’t find in “normal” stores or elsewhere because it’s illegal.

The Silk Road marketplace is dubbed to be the first-ever dark web bazaar that sells illegal items online back in 2011.

Who Is Ross Ulbricht Of Silk Road?

Founder/CEO Ross Ulbricht, who was sentenced to life imprisonment without parole, forfeits his claim to his own digital assets or Bitcoin which is now worth over $3 billion.

Ulbricht was found to have a huge stash of digital assets that is a mix of Bitcoin Cash, Bitcoin Gold, Bitcoin, and Bitcoin SV. Yes, he was a die-hard crypto enthusiast who knows how to play his cards in the crypto space.

Going back, the U.S. Justice Department did seize the funds from a notorious hacker who used Silk Road for his illegal activities online.

He then transferred his BTC to a cold wallet. The Silk Road darknet marketplace was forcibly shut down by the Federal Bureau of Investigation because of illegal activities such as the buying and selling of illegal drugs, weapons, and other items.

Paying Them In Stolen Crypto

The Justice Department gave Ulbricht an option of a “win-win” arrangement. He forfeits claims to the Bitcoin funds and, in exchange, the DOJ settles his restitution or other penalties once the crypto is auctioned off.

Both parties have agreed that the net proceeds from the auctioned Bitcoin will pay off the balance from the Money Judgement.

With this arrangement, Ulbricht still gets to earn money even if he is in jail. More so, he won’t have to worry about his balance or the restitution he has to pay if in case he gets privileged to be released from prison.

He has a life sentence but anything can happen.

Lyn Ulbricht, Ross’ mother, has been actively campaigning for her son’s immediate release.

Her campaign for freedom may have worked miracles following the recent reversal of penalties imposed on her son.

Additionally, all other false charges were dropped in federal court. The crypto community that has been following Ross since day one is also rallying for his freedom.

In fact, FreeRossDAO is a movement that is aimed towards freeing him.