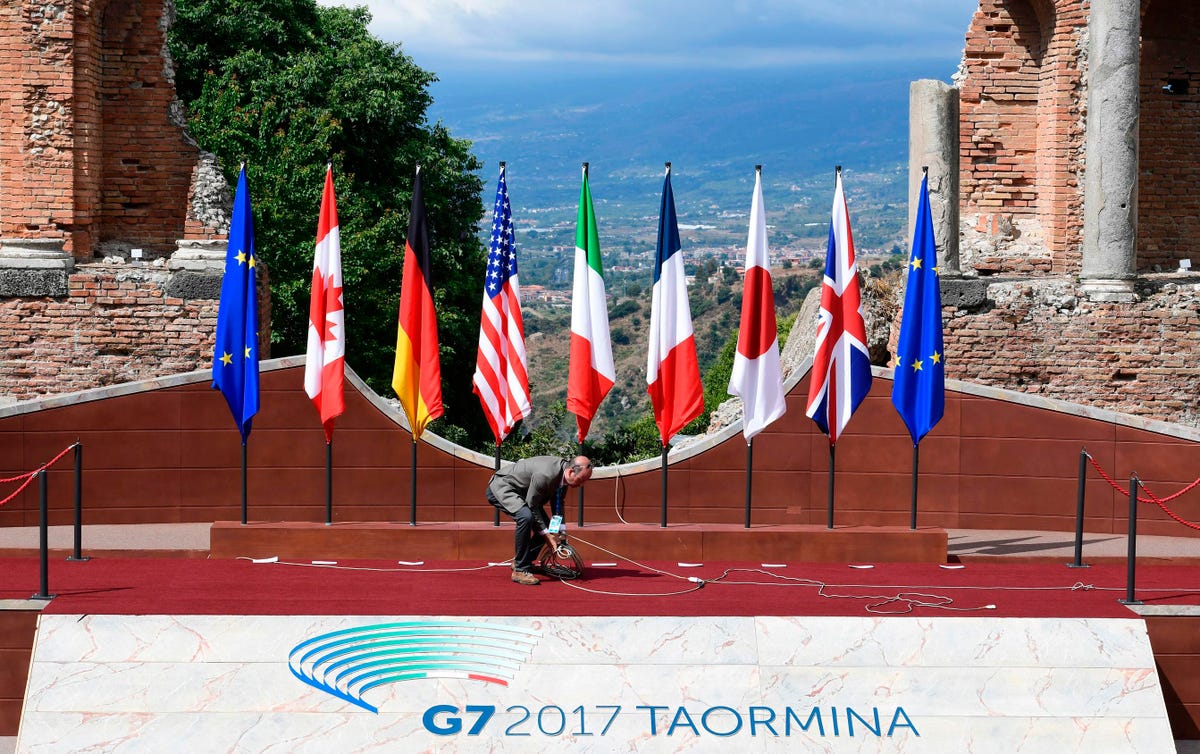 The coming of age of any new financial instrument is heralded by regulation. Some might argue that crypto-currencies do not need help from the authorities, thank you very much. Neither does it need any hindrance. A study from the BIS in 2018 that examined the actual behavior of crypto-currency markets in response to regulation showed that in spite of the boundary-less and peer-to-peer nature of crypto-currencies, regulatory actions and news of potential regulatory actions has a strong effect on crypto-currency markets. This included negative shocks for strong AML/KYC news as well as upside when legal certainty seemed around the corner. Regulation often prides itself on being technology neutral, interested only in regulating economic effects. In practice, technology is often used to leverage regulatory arbitrage as well as to escape the effects by crossing the borders. A global borderless crypto-currency, due to its technical and game theoretic capabilities, does this very well. The FATF recommendations, having cross border influence was thus seen as being more effective than piecemeal regulation by multiple countries. Many crypto-currency influencers also felt that having certainty in regulation was better than having a Damocles sword hanging over the whole sector. This is borne out by the effects on net value and transaction volumes in the BIS report.

The Markets in Crypto-Assets (MiCA) proposal is part of the digital finance strategy of the European Union which is a project to create a single market for capital in Europe called the capital markets union. Strategically, this is part of the continuum of unification, from physical in transportation links, to legal, to identity (eIDAS), to borderless travel, to the right to visit and settle.

MiCA targets crypto-assets and sets up regulation for assets such as stablecoins and Crypto-Asset Service Providers (CASPs). In this, it is similar to the regulation of VASPs (Virtual Asset Service Providers) in the FATF proposal and the harmonization of rules across national borders and across the various asset classes. This focus on Service Providers is a way to grasp at something concrete in a world which is not supposed to have any intermediaries. In reality, without the Coindesk’s and Binance’s of the world crypto-currencies would not have grown to the extent that they have. That is where the regulators focus their attention. Venues for exchange, for market making, the analog to banks are present in the crypto-currency space as well. MiCA defines crypto-assets through absence, that is digital assets that are currently out-of-scope of financial regulation, especially stablecoins, are pulled into the financially regulated world.

The logic that propelled the add-ons to the infrastructure bill in the US took aim at intermediaries, to squeeze taxes out of transactions to pay for the bill. How the framers of the bill came up with $28 Billion as an estimate of tax dodging for crypto-transactions is unknown. The definition of a Broker: any person who (for consideration) is responsible for regularly providing any service effectuating transfers of digital assets on behalf of another person. This definition is close to that of a CASP. Crypto-asset service provider. What is dispensed with in less than 100 words in the Infrastructure bill in the US takes up 168 pages in the MiCA proposal. This is the difference, it is a well thought out proposal with provisions for comments, not a last minute 100 word interpolation in an unrelated bill. The StableAct which was a much more well thought out proposal had no path forward in the US.

The Chinese had already banned stablecoins based on Renminbi with just one sentence in Article 22 (Tokens) “No unit or individual may produce or sell tokens, coupons and digital tokens to replace RMB in circulation in the market.” At the very least, this would ban any stable coin directly pegged to the RMB, as RMB would have to be removed from circulation into a reserve to issue such a stable coin. That plus all the moves against crypto-assets in China to shore up their CBDC.