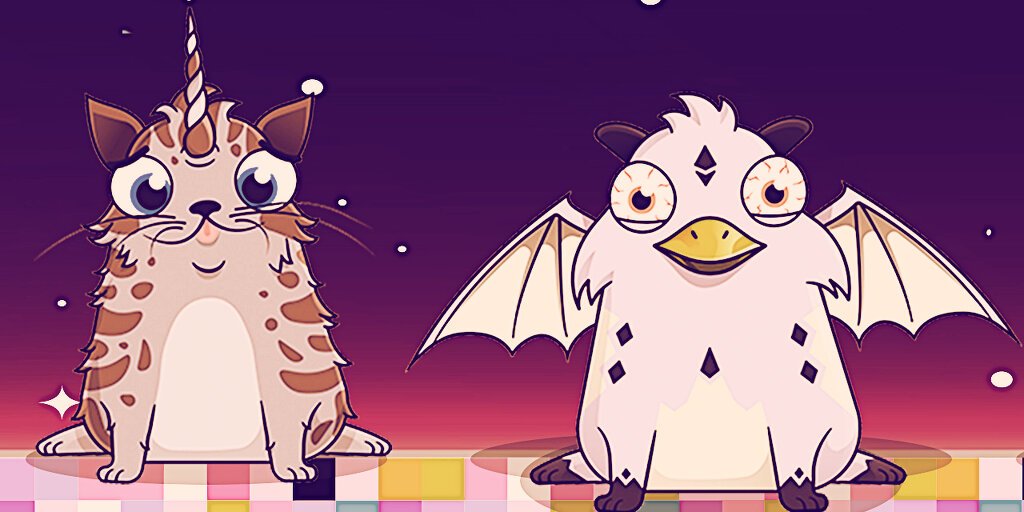 CryptoKitties, some of the earliest Ethereum NFTs from 2017, have started rising in value amidst the recent NFT market resurgence. Several of the original 100 genesis CryptoKitties NFTs sold for hundreds of thousands of dollars worth of ETH each over the last day.

Dapper Labs’ CryptoKitties are seminal NFT crypto collectibles. While there are older collections (such as CryptoPunks), CryptoKitties were the first NFTs to be minted using Ethereum’s ERC-721 token standard, and their popularity quickly congested the network. Now, amidst the recent NFT market resurgence, some of the oldest CryptoKitties are in hot demand again.

About $7.27 million worth of CryptoKitties NFTs were transacted over a 24-hour period from Thursday into early Friday, according to data from DappRadar. This is a dramatic upswing for the 2017 collection, which has largely been overlooked during this year’s NFT market surge. In fact, it’s a 22,106% day-over-day increase, per the crypto analytics firm.

Much of the latest interest has focused on NFTs from the original “genesis” line of CryptoKitties. These were the first 100 NFTs minted on the Ethereum blockchain using the now-widespread ERC-721 token standard. An NFT serves as a deed of ownership to a digital item, such as an image or video file. With CryptoKitties, it represents a cartoonish cat with randomized traits.

Noted NFT collector Pranksy—recently the victim of a scam done in the name of famed artist Banksy (no apparent relation)—may have set off the latest round of collecting frenzy around CryptoPunks.

CryptoKitties NFT owners can breed their cats together to create new variants, and there are now more than two million total cats in the collection. Dapper’s first project is widely credited with popularizing the concept of NFTs before this year’s market boom. The first 100 such NFTs appear to have growing historical value to collectors, and this latest batch of surging sale prices reflects that view.

Dapper Labs has since gone on to produce another major NFT project: NBA Top Shot, which launched last year and helped shepherd crypto collectibles into the mainstream this past spring. The project, which runs on Dapper’s bespoke Flow blockchain, has generated more than $700 million in trading volume to date, according to CryptoSlam.

CryptoKitties will actually transition from Ethereum to Flow, given the latter blockchain’s ability to handle more transitions with lower fees, but it’s unclear when that will happen. The transition was first teased in May 2020, but it hasn’t happened yet.

Since then, NBA Top Shot launched and exploded in popularity, potentially delaying or altering Dapper’s plans. Dapper is also working on NFT partnerships with UFC and the Dr. Seuss brand, as well.