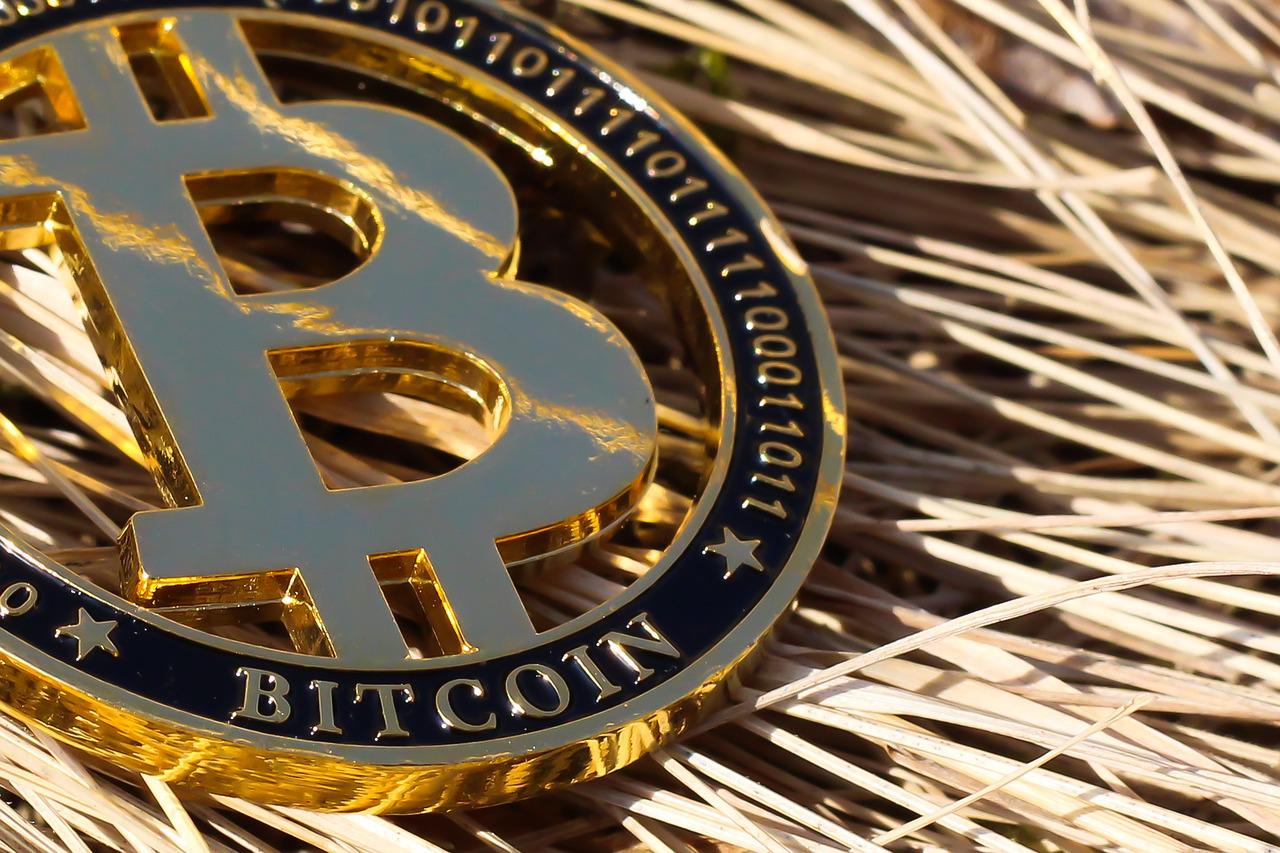 Many scams are happening in the crypto industry, especially BTC. If an investor is not careful, he’ll fall prey to cybercriminals posing as legit projects or platforms. Sometimes, some exchanges might run into hitches and cause massive losses to investors. This was the case with WEX, BTC-e, and other exchanges that caused people to lose funds.

Vinnik is a Russian national known as a BTC-e operator, one of the initial Bitcoin exchanges. The exchange is connected to Mt. Gox’s hack, the first Bitcoin exchange with an attack of 744,408 BTC.

However, there was no recovery for the stolen funds, and the exchange shut down in 2014. Vinnik, on his part, never accepted to be running BTC-e but said he was a staff of the exchange.

However, in 2017, the US authorities shut down BTC exchange and confiscated its servers. Vinnik was arrested while staying with his family on a beach in Greece. Since his time of arrest, there has been dragging among the three countries, the US, Russia, and France. They are competing for the extradition of Vinnik, with each indicating different allegations against him.

After several attempts to extradite Vinnik, the US authorities called off their request some weeks ago. With the call-off of the request, Vinnik could be moved to Greece and then to the United States.

France later succeeded in 2020 as it got Vinnik, and a French court sentenced him to 5 years in jail. Vinnik was charged with money laundering. But other charges such as conspiracy, extortion, and distorting automatic data process systems were dropped. Also, the Court of Appeal of Paris upheld the imprisonment terms.

Vinnik’s lawyer, Belot, did not explain the legal mechanism the US authorities applied during their extradition request. However, he mentioned that if the US withdrew its request, this would reactivate the Greece request.

The launch of WEX, an offspring of crypto exchange, took place some months following the shutdown of BTC-e. WEX had its trading pairs and website design quite similar to BTC-e. It had received access to the user base of BTC-e. Also, it promised that it would gradually make refunds to BTC exchange users of all their losses before the platform was shut down.

Bitcoin stays in a sideways momentum | Source: BTCUSDT on TradingView

During the summer of 2019, WEX stopped operations. Users were complaining of having withdrawal issues. Also, they noticed that the price of BTC got higher than what other exchanges were offering.