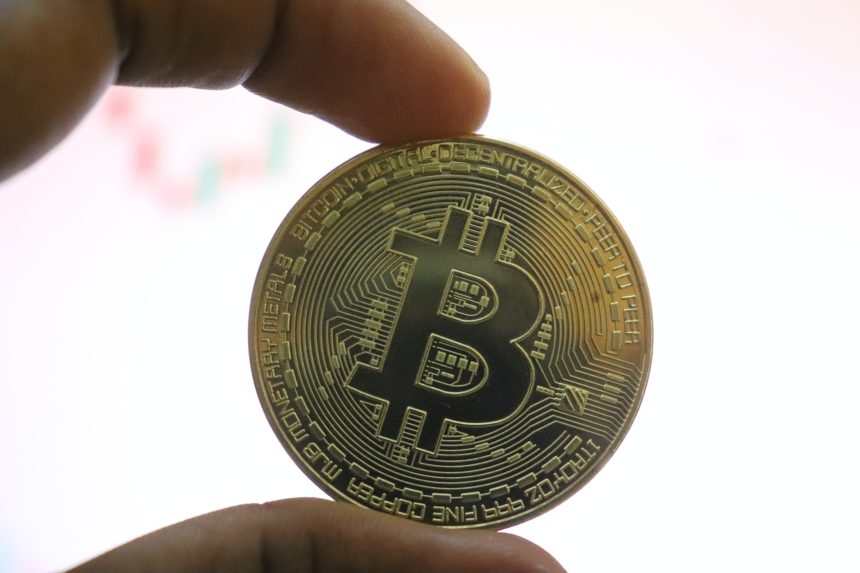 Bitcoin spot reserves continue the recent trend of decline as values now stand at the lowest since October 2017. This shows the supply shock is tightening its grip.

As pointed out by a CryptoQuant post, BTC spot reserves have dropped down to lows not seen since October 2017.

The spot reserves is a Bitcoin indicator that shows the total amount of coins held on wallets of all spot exchanges.

When the value of the metric goes up, it means there is now an increase in the supply of BTC for selling and altcoin purchasing. Such a change can drive the price of the coin down.

On the other hand, the supply of BTC reduces on spot exchanges when the value of the reserve shows a decline. This behavior can be bullish for the coin in the long term.

Now, here is a chart that shows the trend in the value of the indicator over the last few years:

The above graph shows some interesting trends in the value of the indicator. First, during the 2017 bull run, the reserve shot up and attained very high values.

Next, these high values sustained as the curve mostly flattened for years except for a stretch around 2019 where the metric saw even higher values before dropping back to the same levels as before around the start of 2020.

When 2020 hit, however, the trend changed and the BTC spot reserves started dropping off. This continued into 2021, where the values dropped down even faster.

Now, the indicator has reached the same levels as October 2017. That is, the values that were there before the 2017 bull run surged them.

Such a decrease in the reserves could mean there is a supply shock brewing up in Bitcoin. This could end up being bullish for the crypto.

At the time of writing, Bitcoin’s price floats around $54.3k, up 15% in the last seven days. Over the past month, the crypto has gained 18% in value.

The below chart shows the trend in the price of the coin over the last three months:

The coin’s latest sharp move up took it past the $55k level for the first time since May of this year. Today, the crypto surged up to as high as $55.9k before dropping back down to the current price mark. If the supply shock continues like this, then perhaps it will be beneficial for the crypto’s value in the long term.