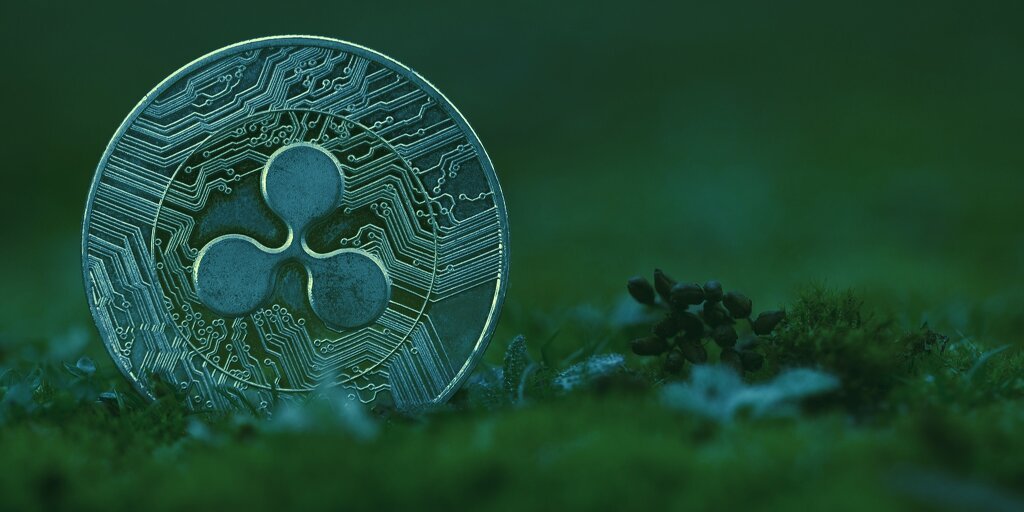 Digital artists and developers exploring the booming sector of non-fungible tokens (NFTs) can now get funding and technical support through a brand new $250 million fund launched by Ripple, the company behind the XRP token.

NFTs are units of data stored on a blockchain, with each token acting as a digital receipt for assets ranging from paintings, videos, and songs to collectibles and concert tickets.

Announced today, Ripple’s Creator Fund is the latest initiative launched by the San Francisco-based company with the aim of enabling new use cases for tokenization of assets—for creators and developers alike.

The world of NFTs is still largely uncharted territory with creators facing entry barriers, ”including the fear their NFTs won’t sell and a lack of understanding when it comes to navigating NFT concepts,” according to marketing materials seen by Decrypt.

Developers, on the other hand, “are often burdened with high gas fees and clunky user experiences on NFT marketplaces or platforms.”

A natural fit for NFTs

Ripple believes that its XRP Ledger is well-suited to deliver a better NFT experience as it not only reduces transaction costs but is also environmentally friendly by design.

The launch of Ripple’s Creator Fund follows the company’s participation in a $13 million funding round in Mintable, an NFT marketplace that enables users to create, buy, and sell digital items.

In an interview with Decrypt in July, Ripple’s executive Monica Long described XRP Ledger as “a green alternative” to Ethereum, the latter of which is currently the most popular blockchain for creating NFTs.

Currently, the company is in talks with NFT marketplaces and creative agencies who will have first access to Ripple’s Creative Fund.