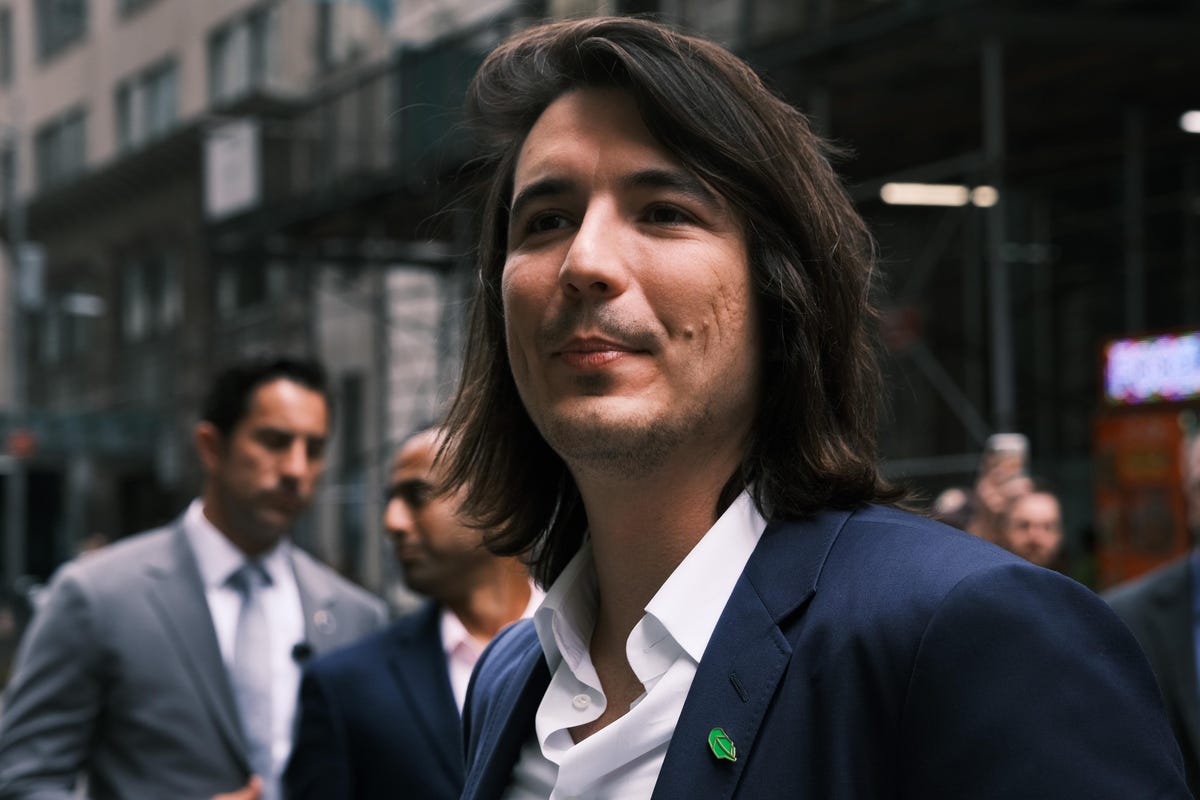 Shares of stock trading app Robinhood tanked roughly 8% late on Thursday after the company reported dismal first quarter earnings which showed that the platform lost over a million users and revenue plummeted 43% from what it was a year ago.

Shares of Robinhood plunged around 8% immediately following the company’s first quarter earnings report, which came in well below analyst expectations.

Robinhood’s quarterly revenue fell to $299 million, a sharp 43% decrease compared to $522 million a year ago.

Transaction-based revenues plunged nearly 50% from the same period last year, amid a marked slowdown in options, cryptocurrency and stock trading from users on its platform, Robinhood said in its earnings release.

What’s more, Robinhood has struggled to retain users since last year, and the latest numbers aren’t pretty: Monthly active users decreased to 15.9 million for March 2022, compared to 17.3 million in December 2021.

Robinhood, which said it had experienced “high trading volumes and account sign-ups” in early 2021, now blamed the sharp decline on “users with lower balances, who are engaging less in the current market environment.”

The company also announced a change in the way it would report operational results, now intending to do so month-by-month, although it “no longer intend[s] to provide revenue guidance” to investors.

Robinhood went public in July 2021 at $38 per share, but today the stock trades at around $10 per share.

What To Watch For:

Despite recent struggles, Robinhood still has a massive cash pile of $6.2 billion, which should keep the company in stable financial position, CEO Vlad Tenev said in a recent blog post.