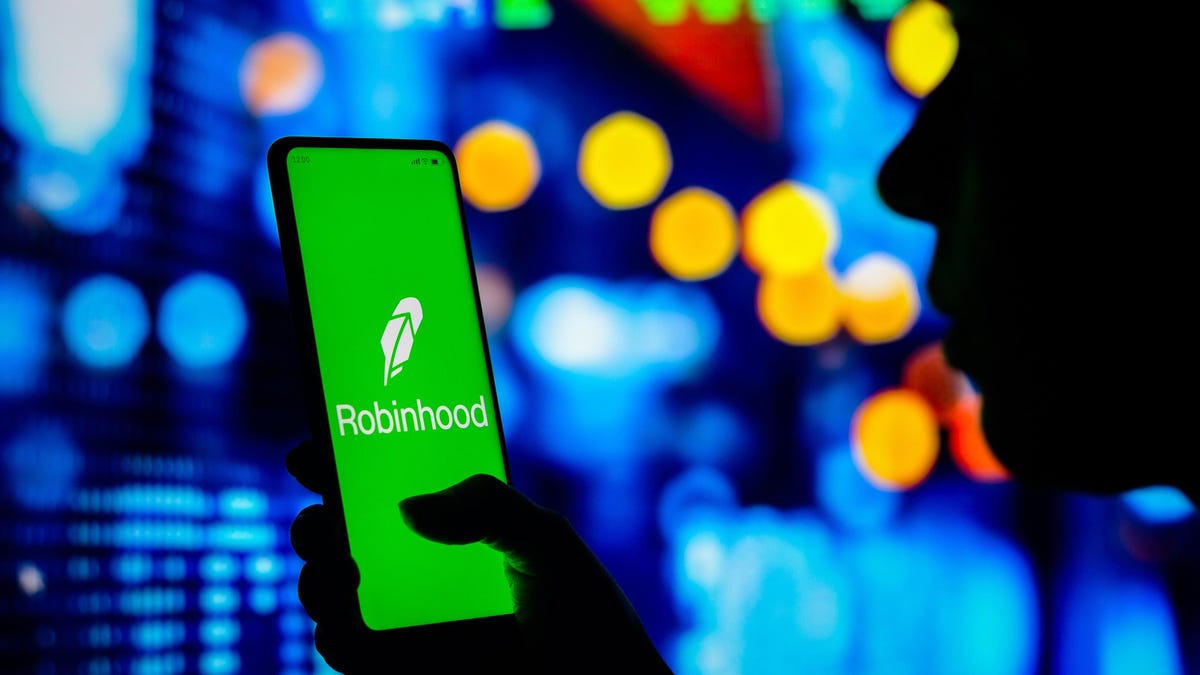 Shares of stock trading app Robinhood lost roughly 4% on Wednesday—hitting a new record low—after the company laid off a chunk of its workforce, with analysts warning that troubles could still be far from over with first quarter earnings due on Thursday.

The stock could take a further hit if revenue and user growth continue to disappoint, analysts warn. … [+]

Robinhood’s stock fell nearly 4%, hitting a new record low of less than $9.50 per share and adding to big losses so far this month as the investment platform’s troubles continue to mount.

The drop in share price comes a day after Robinhood announced that it would lay off approximately 9% of its full-time employees to slash costs and reduce “duplicative roles” following a period of rapid hiring since the pandemic.

What’s more, Robinhood’s stock could take a hit after first quarter earnings, which are due on Thursday, with analysts warning that the company is still struggling to keep users on its platform (monthly active users fell from 19 million to just over 17 million in the fourth quarter of 2021).

The stock trading app anticipates quarterly revenue of less than $340 million, which is down 35% from a year ago, after having slashed its forecast back in January due to a slowdown in trading activity on its platform.

Robinhood analysts are largely all over the map, with the majority maintaining a “hold” rating on the stock, though several have downgraded shares this month and cited the gloomy revenue outlook for doing so.

Goldman Sachs analysts downgraded the stock to a “sell” rating earlier in April, warning of “depressed” user growth and a “limited path to near term profitability,” while strategists at Deutsche Bank are similarly “growing more cautious” about Robinhood’s growth prospects.

The layoffs have been “met with investor concern,” especially regarding trends in the business and management’s outlook for a rebound, says Goldman Sachs analyst Will Nance in a recent note. “Some investors interpreted this announcement ahead of earnings as an ominous sign.”

What To Watch For:

Robinhood CEO Vlad Tenev insisted that Robinhood is in a solid financial position with over $6 billion in cash on its balance sheet. What’s more, the stock trading platform recently announced it would acquire UK cryptocurrency app Ziglu in a bid to jumpstart its international expansion. To offset slowing account growth domestically, Robinhood is looking to lay the groundwork for expanding into the UK and Europe, the company said.

Robinhood saw explosive user growth in 2020 as Americans stuck in lockdown began trading stocks. After the company went public in July 2021 at a $32 billion valuation, its stock price surged as much as 60% in a matter of days before falling back down to earth. Amid slowing trading activity and user growth over the past year, Robinhood has now lost roughly two-thirds of its value since its IPO, with the stock down 48% so far in 2022.

Robinhood’s average visit duration has decreased from 14 minutes in January 2021 to 9 minutes in March 2022, according to data from digital intelligence provider Similarweb. “The jury is still out regarding Robinhood’s ability to attract and retain traditional brokerage customers but crypto offerings may hold the key,” says Anthony T. Occhipinti, senior insights manager at Similarweb.