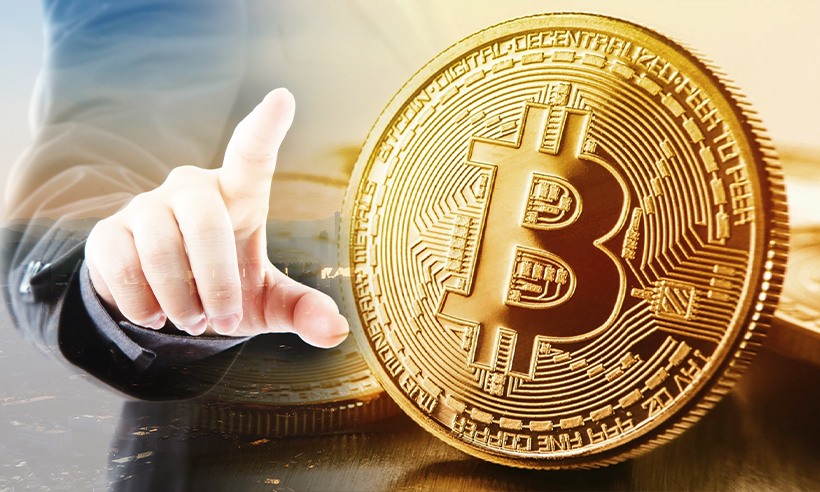 In his tweet, Santiment tells how Bitcoin millionaires, or wallets holding 100 to 10,000 BTC, significantly boosted the number of Bitcoin assets in the last week of May.

📊 #Bitcoin is at $35.4k after another mild drop-off over the past day. But the key $BTC millionaire bracket that we track has seen a mild uptick in holdings. Addresses with 100 to 10,000 $BTC have accumulated approximately 30k more $BTC this past week. https://t.co/iOdj9dkjL6 pic.twitter.com/n8oK8UGfLZ

Santiment Tells How Bitcoin Millionaires Are Investing In Crypto Market

According to blockchain intelligence firm Santiment, the top Bitcoin investors are taking advantage of the market dip to boost their holdings of Bitcoin.

“Bitcoin is currently trading around $35,400, following a marginal decline in price over the last day. However, holdings in the crucial BTC millionaire category that we measure have increased slightly. This week, addresses with 100 to 10,000 Bitcoins have gained around 30,000 Bitcoins.”

According to the crypto insights firm, there appears to be “panic” among Bitcoin, Ethereum (ETH), Cardano (ADA), Polkadot (DOT), and XRP traders, which might be a favorable indication for the crypto market.

😱 We see evidence of panic among #crypto traders, & our weighted social sentiment data indicates that $BTC, $ETH, $ADA, $DOT, $XRP & other top caps are showing crowd fear. Read our weekly report & see why this data could be the buy signal we want to see. https://t.co/uSkt1r4Vk8 pic.twitter.com/u8JbiwQcUU

Santiment’s results are supported by crypto tracking site Bitinfocharts.com, which shows one of the largest Bitcoin addresses accumulating Bitcoin throughout the final half of May following some major selling.

However, starting May 15th, the whale has been actively purchasing Bitcoins. According to BitInfoCharts, the major cryptocurrency owner has acquired 9,961 Bitcoins in the last two weeks.

Despite a crackdown by one of the world’s largest economies, people in the ecosystem have labeled this decrease as a short-term correction.

“A nearly 40% drop in the price of bitcoin from its all-time high seems dramatic, but it is common in many volatile markets, including crypto, especially after such a strong rally. These corrections are primarily the result of short-term traders taking profits. Long-term value investors, like MicroStrategy, may view these reduced prices as a buying opportunity,” said Avinash Shekhar, Co-CEO of ZebPay, an India-based crypto exchange.