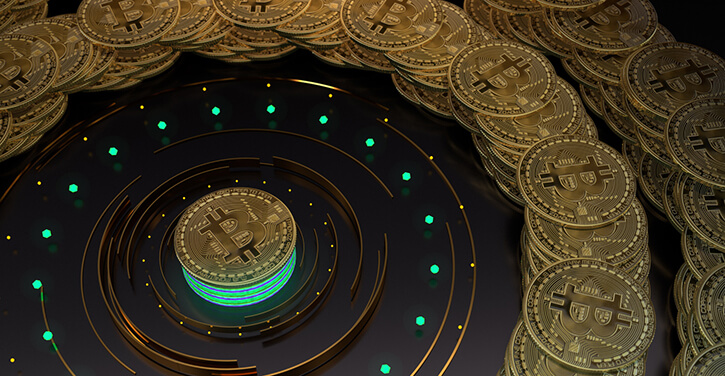 Despite playing a pivotal role in driving Bitcoin (BTC) to a new all-time high, Minerd believes institutional investors are not doing enough. Minerd posited his take on Bloomberg Television, suggesting a bearish outlook for the asset. According to the Guggenheim executive, the demand from the institutional side is not big enough to keep Bitcoin price high.

Minerd argued that the institutional base is not big enough to keep the digital asset above a price level of $30,000. His remarks seemingly hold a lot of weight, considering Bitcoin is on a slump dipping to around $29.9k as of writing.  It is indeed a gloomy outlook from the investment guru, but there is some truth in it.

“Right now, the reality of the institutional demand that would support a US$35,000 price or even a US$30,000 price is just not there. I don’t think the investor base is big enough and deep enough right now to support this kind of valuation.”

He further asserted that the crypto verse has not seen the end of the downward pressure. In his opinion, the asset is looking at an even deeper downtrend. Bitcoin has retracted by almost 30% since it notched a new record high above $42,000. Minerd explained that such corrections are a common occurrence.

“Now that we have all these small investors in the market and they see this kind of momentum trade, they see the opportunity to make money, and this is exactly the sort of frothiness that you would expect as you start to approach a market pop.”

Last week, while speaking on CNBC, he predicted that Bitcoin would correct to around $20,000. If his prediction comes to pass, Bitcoin will have shed over 50% of its value. The crypto asset has, in past cycles, lost half of its value. During the March price crash, Bitcoin recorded one of its biggest market slumps dipping from $10,000 to around $5,000 in less than one month.

However, Minerd is still convinced Bitcoin is a good asset, more so in the long-run. Back in December, he averred that Guggenheim’s analysis showed Bitcoin could have a valuation of $400,000.