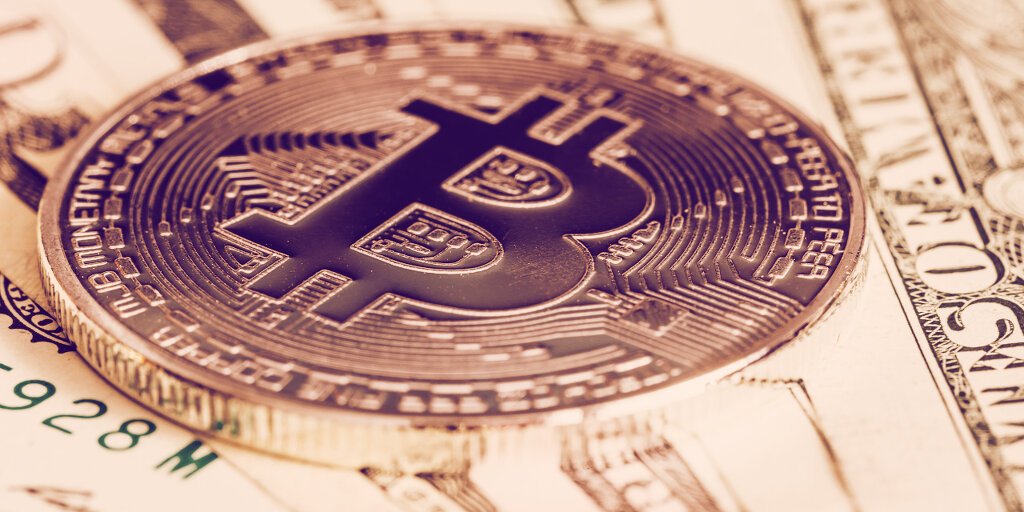 The SEC has delayed approving or rejecting NYDIG’s Bitcoin ETF until March 16. If approved, it will be the first spot-based Bitcoin ETF in the country.

The SEC has again delayed giving a “yes” or “no” to what could be the first spot market Bitcoin exchange-traded fund (ETF) in the U.S.

NYDIG, a subsidiary of asset manager Stone Ridge Holdings Group, applied in February last year for its “NYDIG Bitcoin ETF”—which would allow investors to buy or sell shares that track the price of the biggest cryptocurrency.

The SEC was initially going to approve or reject it on January 15 of this year but today said it will extend the deadline for an additional 60 days. It will now give an answer on March 16.

An ETF is an investment product that allows investors to buy shares that represent an asset without having to actually deal with it themselves—be it foreign currencies, gold, or Bitcoin. Market analysts have for years believed that if the SEC were to approve a Bitcoin ETF, it would open the floodgates to institutional investors and boost Bitcoin’s price.

But a Bitcoin ETF doesn’t yet exist in the U.S. because the SEC has repeatedly rejected applications for the product, citing concerns over price manipulation in the crypto market.

Bitcoin futures ETFs, however, do exist in the U.S. and have been very popular: ProShares’ Bitcoin Strategy ETF traded nearly $1 billion in shares on its debut when it started trading on the New York Stock Exchange in October.

A futures ETF is different as its shares represent contracts that bet on the future price of Bitcoin—and not the asset itself. The trading of these products is regulated by the CFTC.

There is hunger, analysts say, for a spot-based product—that is, one that tracks Bitcoin itself and not just futures contracts—but the SEC is dragging its heels. SEC Chair Gary Gensler has shown little enthusiasm for such a product despite allowing Bitcoin futures ETFs to move forward.