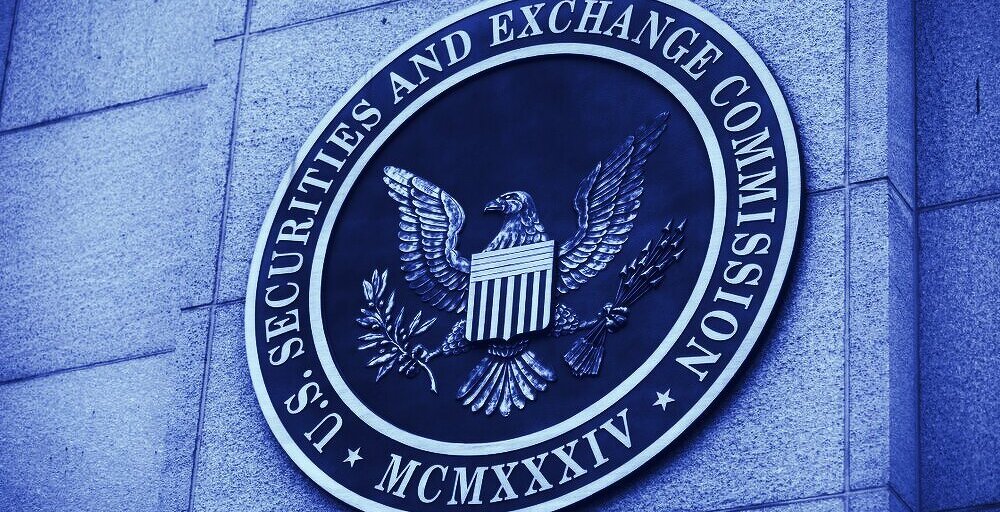 Per an SEC announcement on Thursday, Frayer will also provide guidance regarding the Commission’s interagency operations related to digital assets.

Before joining the SEC, Frayer served as a senior staffer on the U.S. Senate Committee on Banking, Housing, and Urban Affairs under chairman Sherrod Brown.

Prior to that, he worked as a senior advisor responsible for issues related to consumer and investor protection, as well as emerging financial technologies, for U.S. Representative Maxine Waters on the House Financial Services Committee.

Citing his executive staff new members’ “exceptional experience,” Gensler said he has “already begun to rely on their valuable counsel on policy, enforcement, and agency operations.”

Frayer’s appointment comes on the heels of the resignation of Republican commissioner Elad Roisman from the SEC earlier this month.

Roisman, who is stepping down from his role in January, had been a vocal opponent of a number of Gensler’s priorities, and had sided with fellow commissioner Hester Peirce in her pursuit of a clearer approach to which crypto assets constitute securities.

When Gensler, who previously taught a course on blockchain at MIT, took office in April, many in the crypto industry hoped that under his direction the SEC would take a moderate approach toward crypto as a new asset class.

One thing many American investors hoped for was the approval of a highly anticipated spot Bitcoin ETF. However, the SEC soon dashed those hopes, with Gensler making clear his preference for an ETF that tracked Bitcoin futures instead.

And while a number of Bitcoin futures ETFs have been approved over the past year, the SEC has repeatedly delayed or disapproved applications for a physically-backed Bitcoin ETF. Just last week, the SEC rejected filings for spot Bitcoin ETFs proposed by Valkyrie and Kryptoin.

Gensler, who was named Decrypt’s 2021 Person of the Year, has also taken aim at the booming sector of decentralized finance (DeFi), suggesting that it needs tougher regulation.

With the new arrivals, the SEC is now likely to step up its efforts at creating a more comprehensive regulatory framework for crypto. As Galaxy Digital CEO Mike Novogratz put it, Gensler “wants to be the sheriff of Cryptoville”—and now he has his posse.