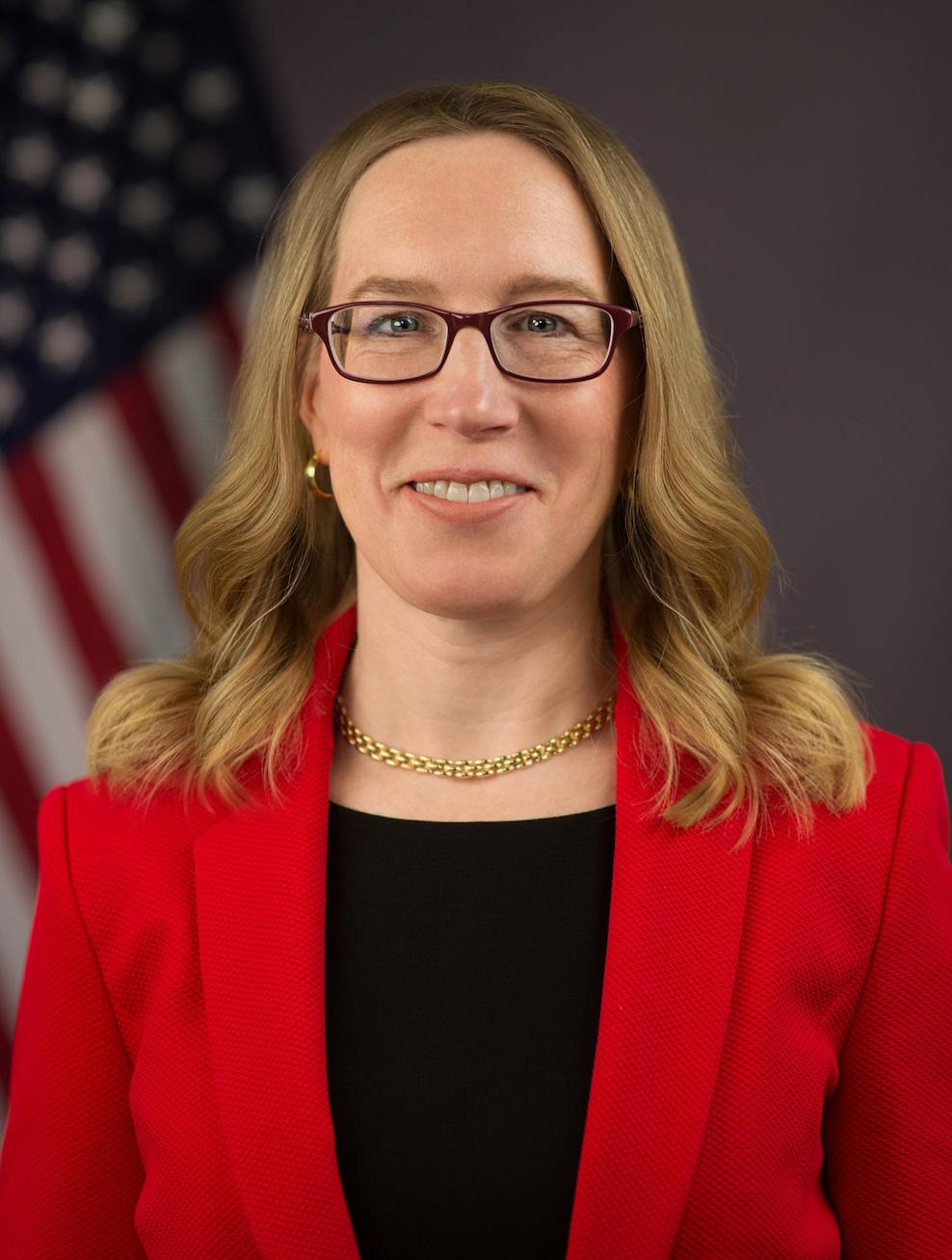 Securities and Exchange Commissioner (SEC) Hester Peirce voiced continued support for the regulator to approve a bitcoin exchange traded fund (ETF) during an appearance at an online conference, “The B Word,” on Wednesday. A bitcoin ETF in the United States would allow retail investors to gain exposure to bitcoin without going through the cumbersome processes of purchasing and securing the cryptocurrency.

While many commissioners are suspicious of the cryptocurrency market, Peirce has earned herself the title “Crypto Mom” due to her belief that the US is long-past due approving a bitcoin ETF. In particular, she won plaudits from the community for her strongly-worded dissents to rejected bitcoin ETF applications. This year, she also re-introduced a “Safe Haven” proposal initially made in 2020 that would grant crypto startups a three year grace period to become decentralized and meet other criteria before they would be fully subjected to US securities laws as a way to drive innovation forward.

When asked today about moving forward with a bitcoin ETF, Peirce cited Canada’s approval of both a bitcoin and ether ETF as an example the United States could follow. In fact, multiple bitcoin and ether (the native currency of Ethereum) ETFs have been operating in Canada for several months.

“I would never have imagined that I would be in this situation where we would not yet have approved one and other countries are moving ahead,” Peirce said.

Peirce also noted her concern that the crypto industry is being forced to play by a separate set of rules than anyone else and possibly overstepping its remit. “We’re not a merit regulator so we shouldn’t be in the business of deciding whether something is good or bad, an investor is thinking of their entire portfolio and sometimes we’re thinking in one-off terms of a particular product standing on its own and we forget that people are building portfolios.”

The SEC regularly rejected  bitcoin ETF applications during the first crypto boom in 2017 and 2018 on the ground that the market was susceptible to fraud and manipulation. However, in the time since the industry has matured, developed regulated derivatives markets, and created institutional-grade custodians that led to more professional investors entering the space. Additionally, the SEC has a new chairman, Gary Gensler, who has spoken favorably about bitcoin in the past.

In light of the recent bull market, applications are picking up once again, with hopes that 2021 might finally be the year that the US sees a bitcoin ETF. However, to date the SEC has delayed making a decision on all of the applications that currently sit before it.

However, with the recent drop in the price of bitcoin — it is down nearly 50% from its all-time high in April of over $64,000, the SEC may not feel the same sense of urgency as it may had a few months ago.