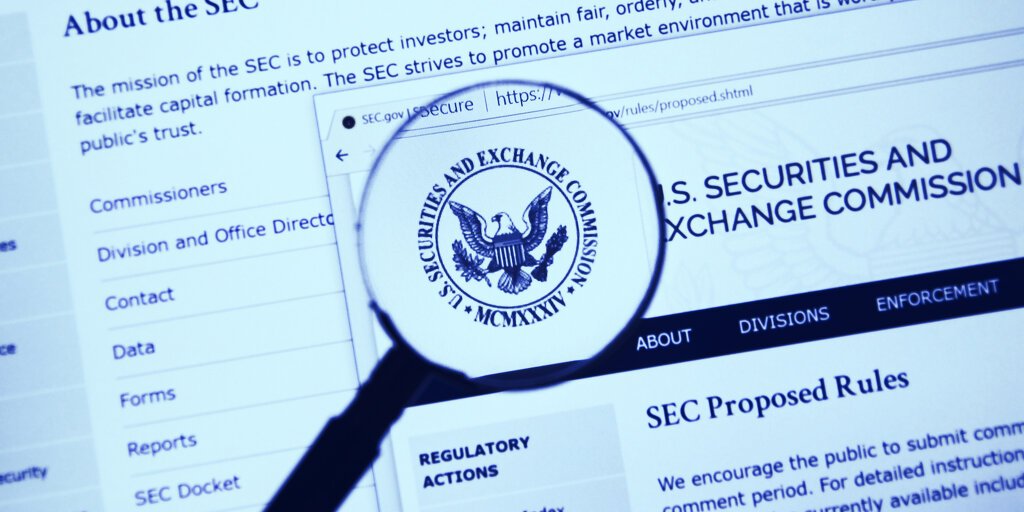 The U.S. Securities and Exchange Commission has settled 70% of its crypto enforcement actions for more than $1.77 billion in penalties, according to a report published by Cornerstone Research yesterday.

“In the last seven years or so, the SEC has established itself as one of the main regulators policing the cryptocurrency space,” said the report’s author Simona Mola.

She pointed out that between July 1, 2013, and December 31, 2020, the SEC initiated 75 enforcement actions as well as numerous subpoenas and follow-on administrative orders that involved cryptocurrencies and entities related to them.

These entities included cryptocurrency issuers, brokers, exchanges, and other service providers. Among the most frequent allegations were fraud (52%) and unregistered securities offerings (69%). Meanwhile, 37% (28 actions) involved both at the same time.

Unsurprisingly, the summer of 2017—when the initial coin offerings (ICO) boom was at its peak—was the “hottest” period in the SEC’s activity, since more than half of its crypto-related actions involved ICOs and unregistered securities offerings.

Notably, the majority of the SEC’s administrative actions that were litigated in U.S. district courts (34 of 43) involved a mix of firms and individuals. Meanwhile, just seven actions involved individuals only and two were targeted exclusively at companies. At the same time, roughly half of all actions were litigated in the state of New York.

Perhaps one of the most notable actions recently initiated by the SEC is its $1.3 billion lawsuit against Ripple Labs, the company behind the XRP token, and its executives Brad Garlinghouse and Chris Larsen. In its filing, the regulator alleged that Ripple has raised $1.3 billion in unregistered securities offerings since 2013.

Ripple has scored several victories in its legal battle with the SEC; it’s forced partial redactions of its emails and won a motion to keep Garlinghouse and Larsen’s financial records private, and has even filed a motion to have the lawsuit dismissed entirely. Meanwhile, disgruntled members of the XRP community have filed their own motion to intervene in the case, arguing that the SEC doesn’t represent their interests.

Change in the air?

The SEC is likely to shift its focus as crypto startups explore other potential funding sources, said Cornerstone Research vice president Abe Chernin. “While the SEC will continue to focus on fraud, there is an increasing expectation that the new administration develop a clearer regulatory approach and pursue greater interagency coordination to foster innovation in cryptocurrency markets,” Chernin wrote.

SEC commissioner Hester Peirce, aka “Crypto Mom”, has previously argued that the regulator should take a more measured approach to crypto startups, proposing a “safe harbor” rule that would provide breathing room to give them enough time to properly decentralize.

The SEC’s shift in priorities comes alongside a change in leadership, with the appointment of Gary Gensler as its new chairman. Gensler previously taught a course on Bitcoin and blockchain technology at the Massachusetts Institute of Technology. In his first appearance before the House Financial Services Committee, Gensler argued that the SEC should consider regulating crypto exchanges.