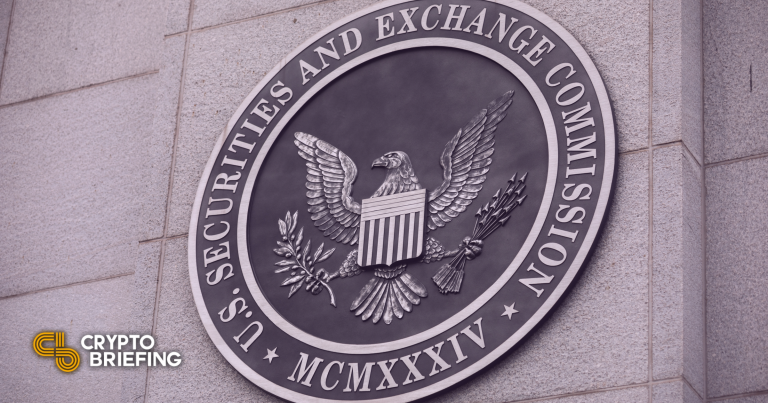 The U.S. Securities and Exchange Commission has placed a fine on the ICO rating site Coinschedule, according to a news release.

Between 2016 and 2019, Coinschedule was an active website. It listed and rated new cryptocurrencies or Initial Coin Offerings (ICOs).

The SEC suggests that Coinschedule misrepresented its relationship with the issuers of those ICOs. Though Coinschedule’s ICO listings and trust scores were seemingly determined by its own proprietary algorithm, ICO issuers allegedly paid for those listings.

According to the SEC, Coinschedule did not disclose that it received payment for listings, meaning that it violated anti-touting laws.

Blotics, the company that operated Coinschedule, will pay $200,000 in fines including a penalty of $154,434 and $43,000 in disgorgement. It has agreed to cease and desist from future violations of anti-touting laws and does not need to admit or deny the SEC’s findings.

Other Fines Against Promoters

Generally, the SEC takes action against companies that sell ICO tokens, cryptocurrencies, and other unregistered securities.

However, various other individuals have faced penalties for misconduct around ICO promotion without actually selling tokens.

Last October, John McAfee faced similar charges for failing to disclose that he was promoting ICOs for compensation. Celebrities inlcuding Floyd Mayweather and Steven Seagal have faced related penalties for their crypto promotion activities as well.

Disclaimer: At the time of writing this author held less than $75 of Bitcoin, Ethereum, and altcoins.

The U.S. Securities and Exchange Commission has announced that it has settled with Loci Inc., a startup that ran an ICO in 2017. SEC Says Loci Violated Regulations Loci provided…

The Efficient Market Hypothesis (EMH) is a concept in financial economics which states that security prices reflect all the available information about a financial instrument. EMH is one of the…

The U.S. Securities and Exchange Commission has charged five individuals in connection with the Ponzi scheme BitConnect. SEC Charges BitConnect Promoters The SEC says that from January 2017 to January…