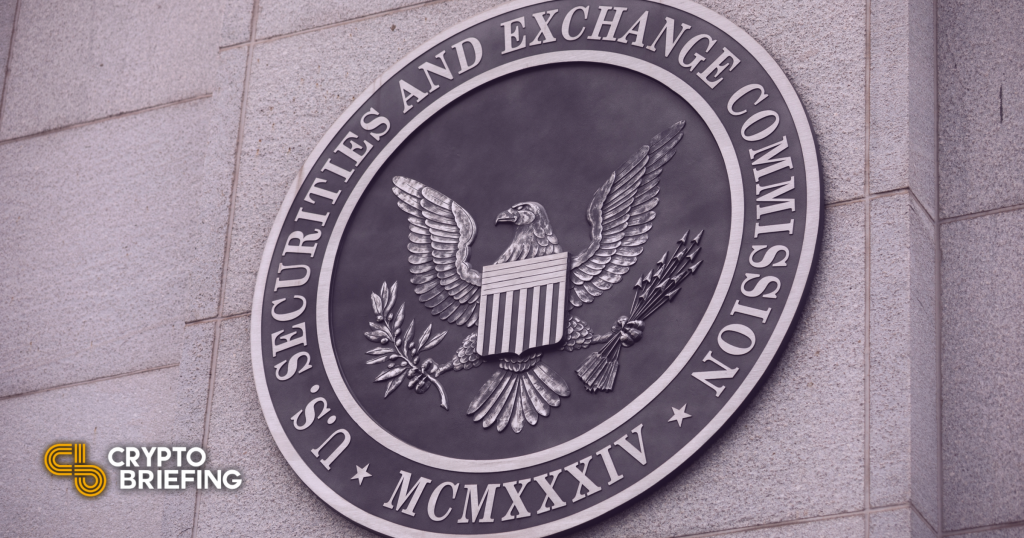 The SEC has filed a complaint against LBRY, alleging that the company sold unregistered securities. The filing says that LBRY received more than $11 million from its token sales. LBRY claims that the SEC’s complaint is “a tremendous threat to the entire cryptocurrency industry.”

The SEC is going after LBRY.

The Securities and Exchange Commission (SEC) has filed a lawsuit against LBRY.

The complaint relates to the company’s LBRY Credits (LBC), which are used to pay creators who upload digital content to the site. LBRY describes itself as “a people’s marketplace” that aims to distribute value to content creators and consumers. It has a user base of over 10 million.

According to the SEC, the company sold its tokens as investment contracts, beginning in 2016. LBRY Credits were sold, the SEC said, in the expectation that they would appreciate in value. The SEC’s statement read:

The SEC said that the LBRY had “received more than $11 million in U.S. dollars, Bitcoin, and services from purchasers who participated in its offering.”

The complaint goes on to argue that the company was positioned to profit from the LBC tokens. “Because LBRY was the largest holder of LBC, it also expected to profit from any appreciation in value of LBC,” it said.

LBRY has vocally opposed the SEC’s stance since news of the filing surfaced.

The company took to social media to say that the SEC’s position poses an existential threat to the entire crypto industry, similarly to how Ripple responded to their recent lawsuit.

“HELP US SAVE CRYPTO. The future of crypto in US is at risk,” they wrote on Twitter. They’ve also launched a campaign dubbed “Help LBRY save crypto,” including a Change.org petition. It’s received 2,343 signatures at the time of writing.

The firm has also published a series of FAQs related to the SEC lawsuit. “We do not believe that the LBRY Credit is a security subject to SEC regulation,” it reads. The company claims that LBC has a function beyond speculation since individuals can use it to create an identity, tip creators, and pay for content.

The text reveals that the company had been under investigation since May 2018. It read:

“LBRY Inc has been preparing to fight this case for three full years, which is how long the SEC has been investigating this matter. We wanted to tell you sooner, but transparency in ongoing investigations is not welcomed by the SEC.”

The SEC is seeking a permanent injunction, disgorgement plus prejudgement interest, and civil penalties.

New Turn in Ripple Lawsuit Brings Bulls Back to XRP

A new turn in the SEC v. Ripple case has been enough to lure investors back to XRP. Speculation Mounts Around XRP The number of XRP-related posts on different social…

An ETF issuer in the U.S. has introduced an equities portfolio with a 15% allocation in Grayscale’s Bitcoin Trust shares. Balanced Bitcoin ETF U.S.-based financial services firm Simplify seeks to…

The SEC has issued legal notices to obtain bank records of Ripple’s chairman Christian Larsen and CEO Garlinghouse, the two executives named as defendants in the ongoing lawsuit against the…