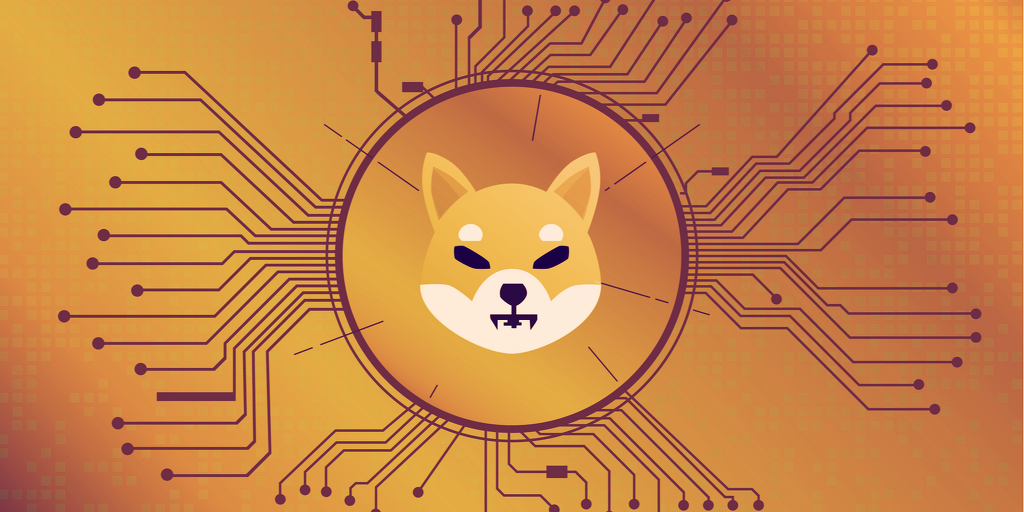 Developers for Shiba Inu (SHIB) have announced the first iteration of Doggy DAO, a decentralized autonomous organization aimed at handing control over the project’s ShibaSwap DEX to the meme coin’s community.

DAO 1, launched today in beta, will enable the Shiba Inu community to vote on which crypto projects and pairs will be added to ShibaSwap’s WOOF liquidity pools, and how rewards in the DEX’s BONE governance token will be distributed among them.

“It’s arisen because we believe in reducing the level of accountability that our team have to place in each other,” ShibaSwap’s Discord moderator Queenie explained during a recent Twitter Spaces AMA.  “It deters us from the ability to exert authority and control over certain areas; it’s about making it more decentralized.”

DAO 1, Queenie explained, is focused on “providing immediate power to the community,” by enabling them to cast votes on which crypto projects and pairs will feature in the ShibaSwap’s liquidity pools.

Give the dog a tBONE

With the advent of DAO 1, users of ShibaSwap will be able to cast votes on what projects are listed by staking their BONE tokens to get tBONE, the staked form of the governance token. The more votes a project receives, the greater its allocation points (AP)—the measure of how much BONE rewards are allocated to the pool. A maximum of 30 pairs voted on by the community will be executed, with a new batch of pairs decided upon every two weeks.

Because it’s a beta launch, the ShibaSwap team will be canvassing the Shiba Inu community for feedback. “The first phase will technically be considered a beta phase, but a lot more developed than what you would normally consider a beta,” Queenie explained. “We just want to be able to get the feedback from the community so that we ensure that things are going as intended.”

A subsequent DAO 2 launch will add “more complexity” to the system through “improved use cases of BONE/tBONE tokens.” DAO 2 will enable community members to make “generic proposals,” Queenie explained, which will be reviewed by the ShibaSwap multisig team.

A new staking contract will launch alongside DAO 1, forcing BONE to be locked up for a longer period of time before voting begins; the goal is to mitigate the influence of whales and exchanges on voting.

The announcement doesn’t appear to have moved the needle on SHIB’s price, which has increased by a modest 1.7% over the last day, but has lost 11.3% over the last seven days as a result of the crypto market’s post-Christmas slump.

That’s not dampened the enthusiasm of the ShibaSwap team, however; in their DAO announcement, they also teased a “big surprise” coming soon.