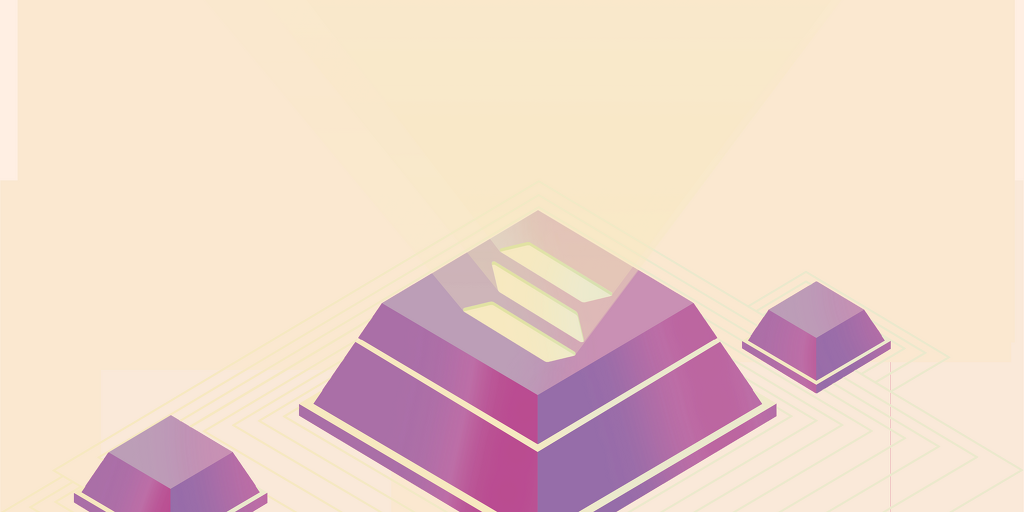 Does the world need another place to get NFTs? The team at Solana, a buzzy up-and-coming blockchain, thinks so. Even as the hype around NFTs—aka non-fungible tokens—begins to cool, the Solana crew sees an opportunity in offering a new style of NFT platform that offers greater control to artists.

The platform is called Metaplex. It’s an open source protocol built on Solana that its creators liken to Shopify, the popular service that lets small businesses stand up an e-commerce site. Or if you prefer a different metaphor, the team also compares their NFT offering to WordPress—a popular publishing tool that lets people run websites without knowing much about code.

According to product manager Stephen Hess, Metaplex is aimed at creative types who will appreciate its flexibility and low cost. Unlike some popular ETF forums like Nifty Gateway, Metaplex is decentralized, meaning artists will have more control over when their creations will drop. And since Metaplex doesn’t sit on Ethereum, which is currently plagued by high gas costs, the cost of offering NFTs is minimal.

“It costs the same as it takes to interface with the Solana protocol” says Hess, adding that this translates to 35 cents to mint an NFT and $3 to run an auction—a far cry from the world of Ethereum-based NFTs, where costs can run into the thousands of dollars.

Metaplex’s pitch has already resonated with some in the creative community, including Grammy-winning artist RAC and digital sneaker maker CryptoKickers. Both are launching NFT stores built on Metaplex, with RAC’s store, known as ONO, planning to drop its first offering from an artist called BLOND:ISH on Thursday.

If Metaplex gains traction, the upshot could be more artists and creative people launching NFT marketplaces under their own brands rather than relying on centralized forums. In addition to additional control over their work, Metaplex also permits marketplace owners to code the NFTs such that the original artist receives royalties every time the NFT is resold—a popular feature also offered on other NFT platforms.

For Solana, the Metaplex offering appears less of an attempt to make money than to attract attention to its blockchain. Founded in 2017, by means of an ICO, Solana is a proof-of-stake chain that some have described as a would-be “Ethereum killer” thanks to its higher efficiency and lower cost.

That label, however, has been bandied about to describe numerous other projects and, for now, Ethereum continues to dominate the market for NFTs and blockchain endeavors of all sorts. Meanwhile, Solana isn’t the only chain to offer an alternate home for NFT projects—Dapper Labs, one of the most influential companies in the NFT space has built a blockchain of its own called Flow, while the likes of Binance and Cardano have also make in-roads in NFTs.

And for now, as interest in NFTs appears to tapering off significantly since reaching a fever pitch in March, Solana and its rivals are likely to turn to building out their infrastructure for the long term.