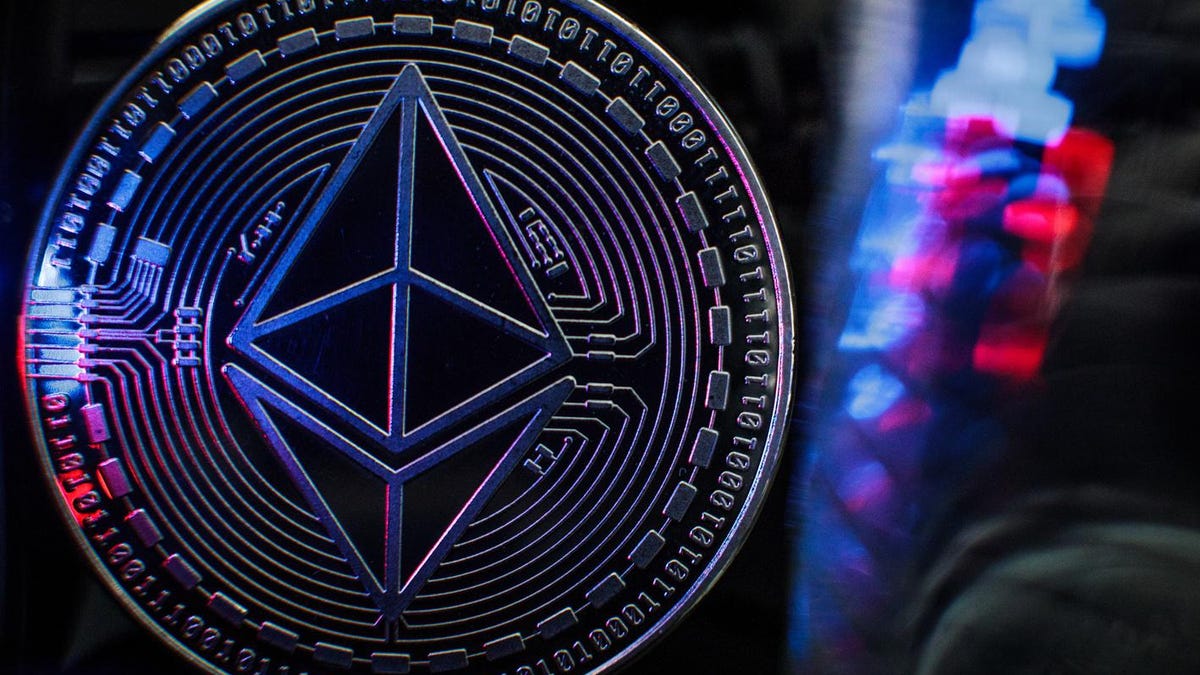 Cryptocurrencies leading the market for blockchain-based smart contracts—the self-executing agreements underpinning the buzzy digital collectibles known as non-fungible tokens—led a stunning Friday rally as the fervor around NFTs showed no signs of abating, lifting the price of ether past $4,000 for the first time since May as Solana tacked on to explosive gains and climbed up the crypto market ranks.

“Bitcoin’s dominance is fading as other coins dominate the embrace of blockchain technology,” Oanda Senior Market Analyst wrote in a Friday note, as the price of the world’s largest cryptocurrency, which lags ether and sol in smart-contract support, ticked up just 2% in the past 24 hours.

In a sign Solana may be gaining legitimacy as a long-term investment, Luethy said its token’s price gains seemed to be driven by direct purchases without debt, as opposed to the speculative leveraged trading that’s driven many of the gains in tokens like dogecoin.

“More executives are embracing cryptos and the next major leg higher seems to be nearing,” Moya said Friday, noting consultancy Deloitte’s recent findings showing 76% of U.S. executives anticipate digital assets could serve as an alternative to—or completely replace—traditional currencies in the next 5 to 10 years.

Founded in 2017, Solana debuted its sol token on cryptocurrency exchanges in April 2020 but has only recently emerged as a leader among so-called altcoins, or crypto alternatives to bitcoin. Solana’s support for smart contracts enables it to be used for NFTs, decentralized finance and other blockchain-based applications—and has helped make it a popular competitor to Ethereum, even earning it the moniker “ETH killer,” alongside tokens like Polkadot and Cardano. The blockchain claims to offer faster transaction speeds than Ethereum, but currently only handles about 6,000 transactions per second—a fraction of the more than 50,000 it claims to support.

In June, Solana Labs, the company developing Solana’s software, completed one of the largest fundraising rounds in the cryptocurrency industry’s history, raising $314 million in a token sale led by Andreessen Horowitz and Polychain Capital.

Regulation. Though its price has soared nearly 300% over the past month, Solana plunged as much as 60% this summer while the broader cryptocurrency market crashed amid intensifying regulations in China, and regulators are increasingly homing in on one of Solana’s biggest growth drivers. Last month, Gary Gensler, chair of the Securities and Exchange Commission, identified decentralized finance, which offers cryptocurrency loans that bypass traditional financial intermediaries like banks, as one of the main areas in the industry that may warrant additional regulation. Over the weekend, the value of decentralized finance projects pinned to the Solana’s blockchain surpassed $3 billion for the first time ever, nearly tripling this month alone.