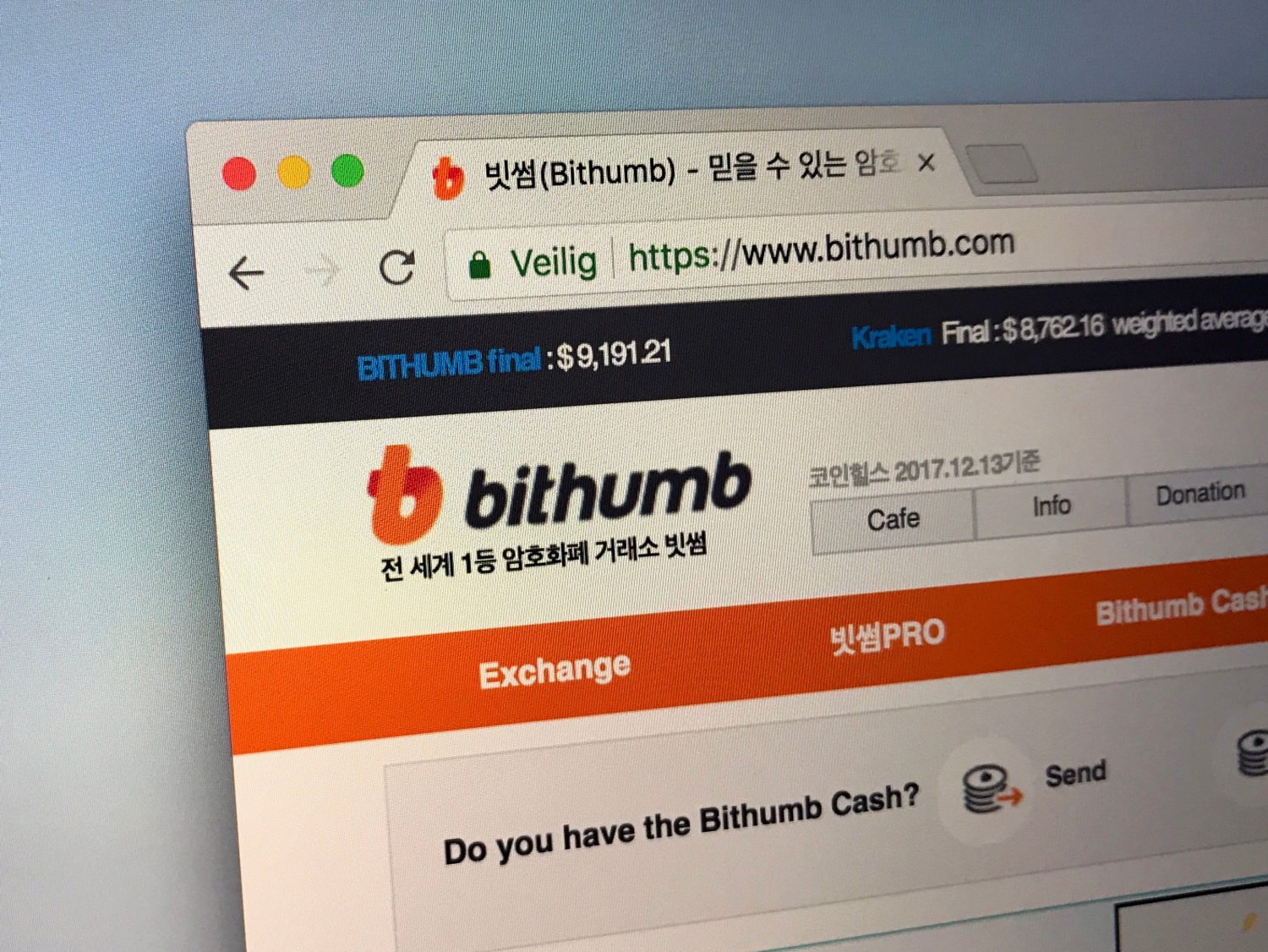 “NEXON Co., Ltd. has not invested in Bithumb and has no plans to acquire that company,” Nexon spokesperson Jeff Brown told The Block in an email Sunday. “We cannot comment on the investment plans of other companies.”

Last week, there were reports that Nexon was preparing to acquire Bithumb for around 500 billion won (~$460 million). Nexon is the  owner of crypto exchanges Bitstamp and Korbit.

Bithumb has been seeking a buyer since 2018. At the time, Bithumb looked to sell itself to BK Global Consortium, but that deal didn’t go through because BK chairman Kim Byung-Gun couldn’t pay the entire acquisition amount of $345 million. Last September, Bithumb was reportedly looking for an acquirer at a price tag of up to $604 million, but that deal didn’t come to fruition.

Uncertainties around Bithumb could be a reason. The exchange and its chairman Lee Jung Hoon were recently under investigation by the Seoul Metropolitan Police Agency. They were accused of pre-selling Bithumb’s native token BXA for about 30 billion won (~$27.5 million) to investors and then not listing the token, which has allegedly led to investors’ losses. Lee was also charged with evading property abroad.